By Edel San March 24, 2014
Because we don't often go to Makati, it took us more than a year before we can have a bite of Wee Nam Kee's chicken that some friends have been raving about. The branch where we visited was in Promenade although there's also another one in Shangri-La Plaza's East Wing. 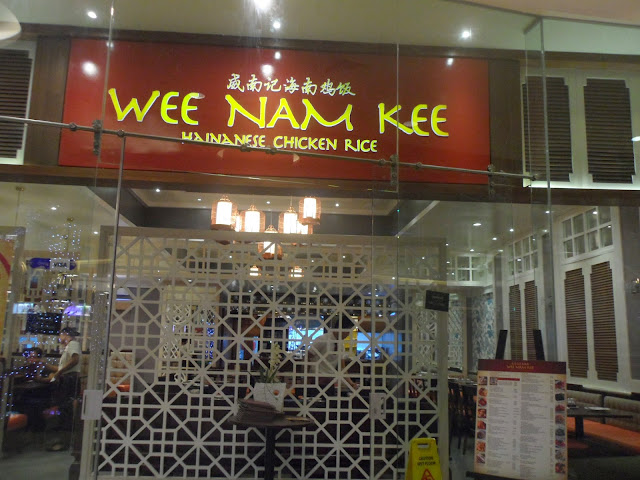 Daughter and I decided to avoid the lunch crowd by arriving around 2pm. We literally had the place to ourselves for about 10 minutes before two other groups arrive. I love the clean and uncluttered interiors. 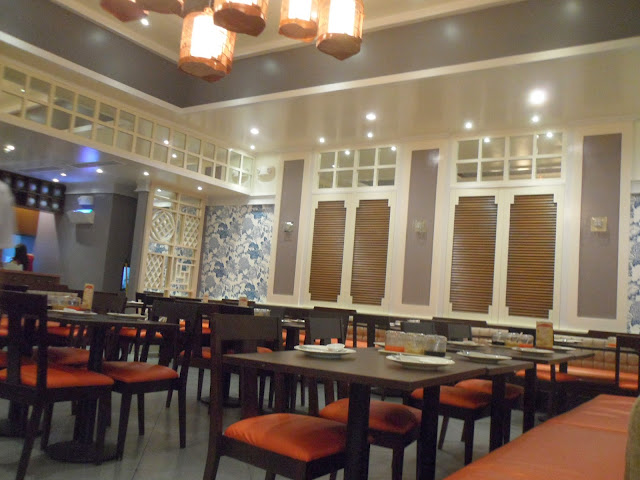 Servers were not that accommodating, maybe because they want to have siesta since its 2pm. :P 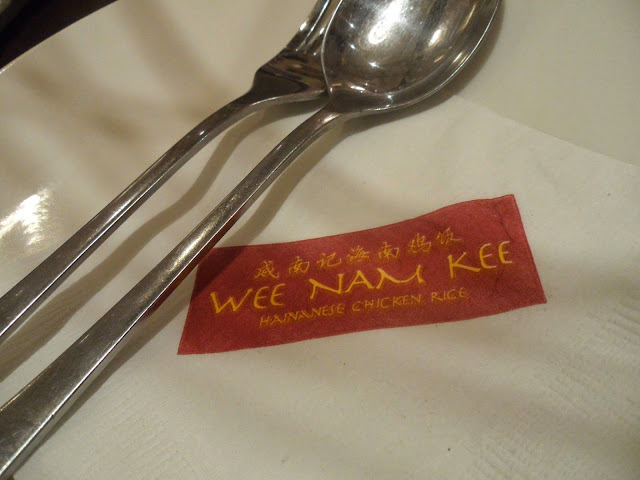 We were given soup but there's not much to rave about it. Also, soup doesn't taste good if its not hot or warm. Tsk tsk 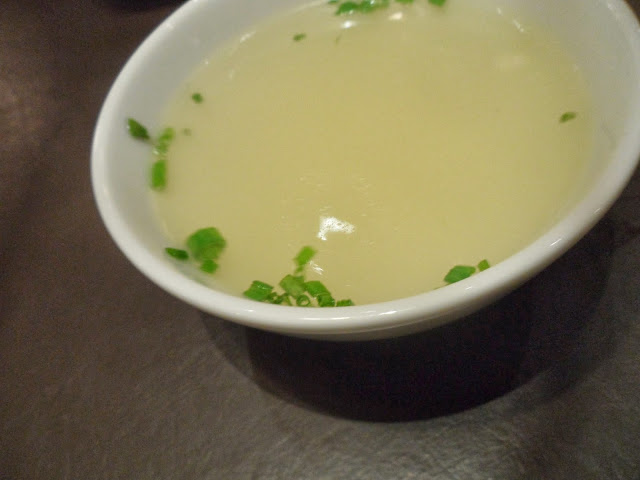 Soy Chicken. Maybe I got disappointed with the soup and the server because it didn't taste memorable. 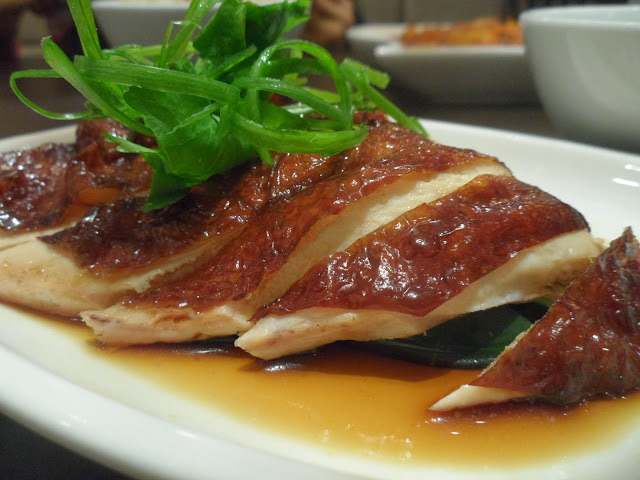 Another so-so dish. Even the pork is unrecognizable because its drowning in sweet & sour sauce. 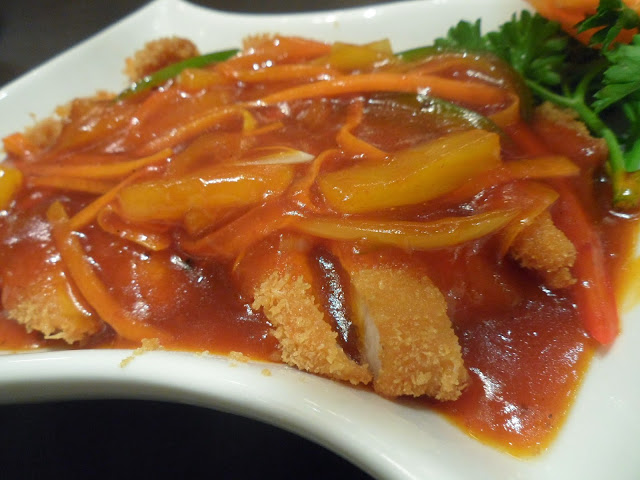 Maybe I'll give it another try after a year or maybe visit another branch. ;)