By Edel San September 06, 2014
"Life is like a box of chocolates ... you never know what you are going to get." Ms. Annie Tanchanco, Founder and President of Taters Enterprises Inc., quoted this famous line from Forrest Gump, the movie. 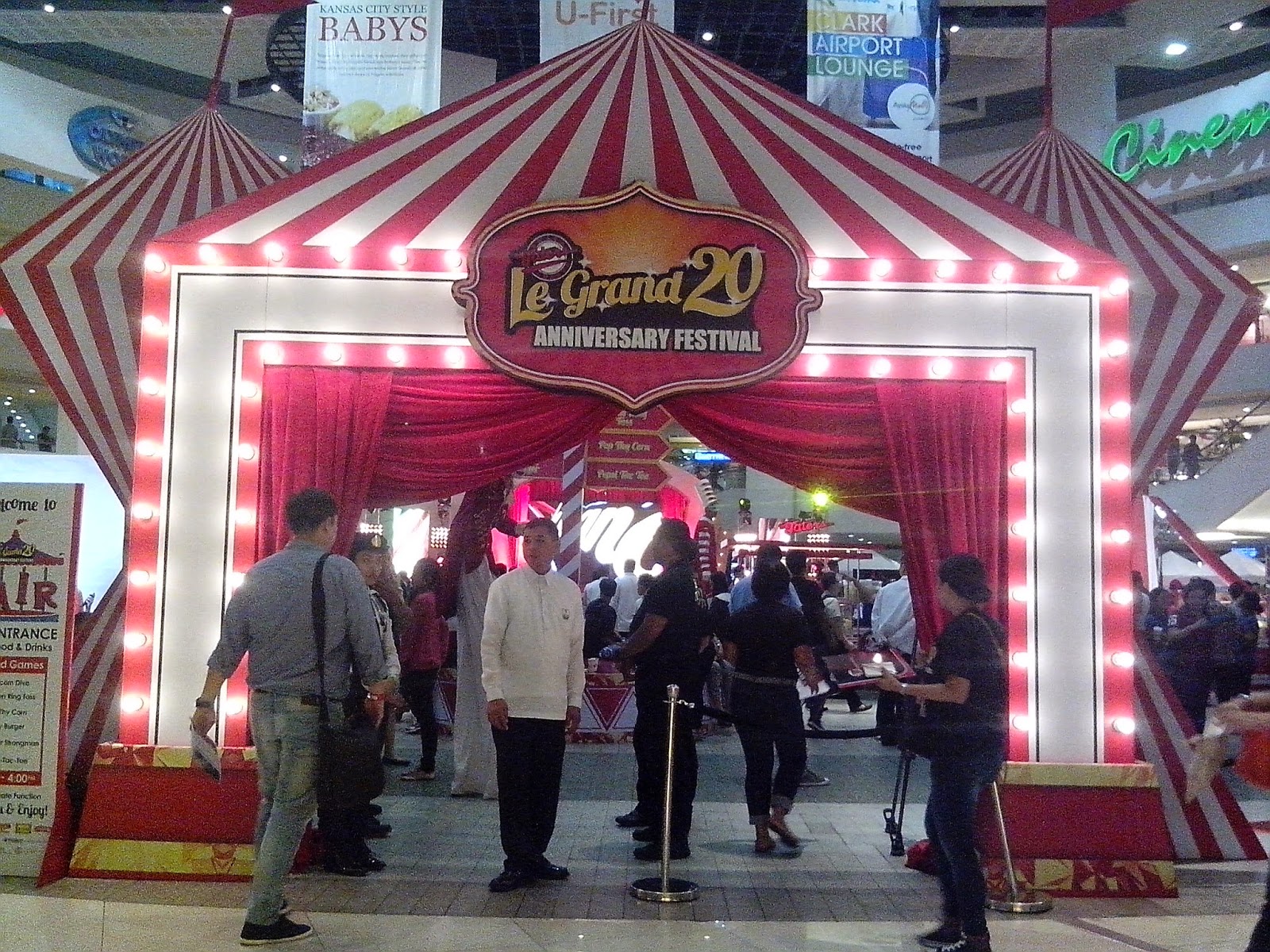 And another good news for Taters Enterprises Inc. aside from its two decade milestone is The Philippine Quality Challenge (PQC) award that it recently got. PQC offers small medium enterprises an opportunity to be part of the Philippine Quality Awards (PQA). This recognizes organizational improvement and performance excellence on a national level to achieve world-class standards comparable to the Malcolm Baldridge National Quality Awards of the US and those in Europe and Asia. 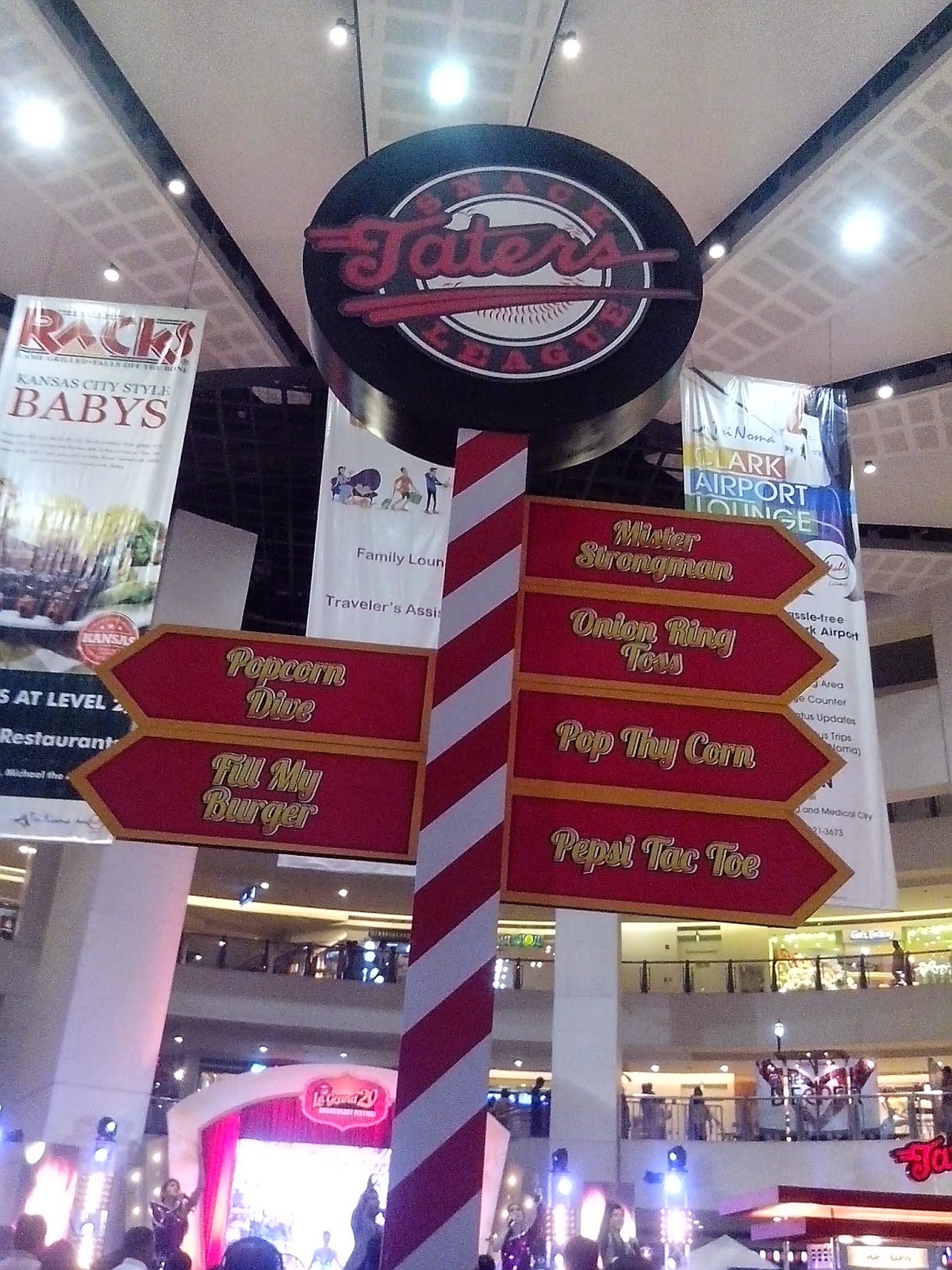 It also happens that Taters received the award in its first year of applying for PQC and it is the first company in the food industry to receive level II by the PQC. Congratulations Taters !!! 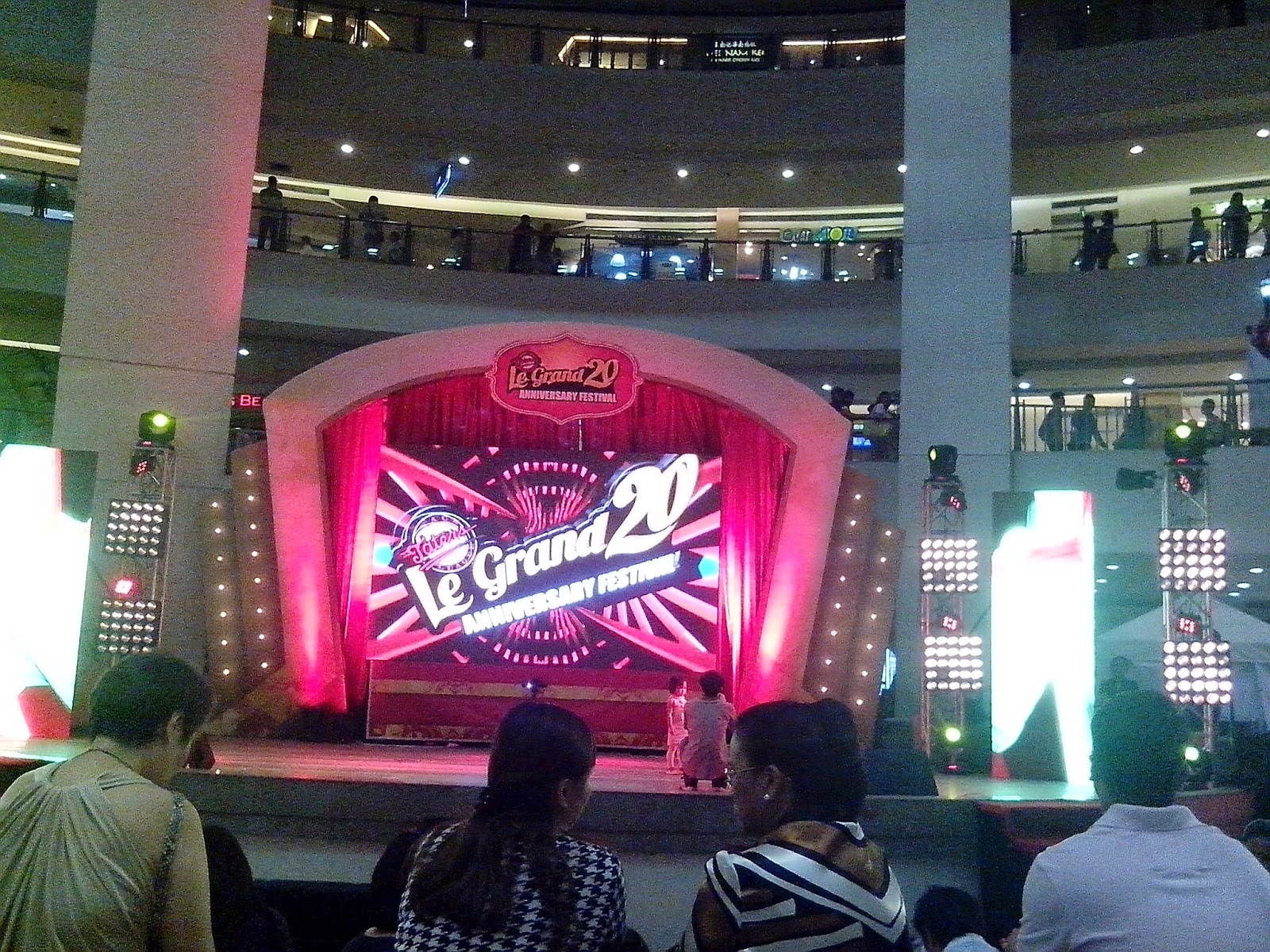 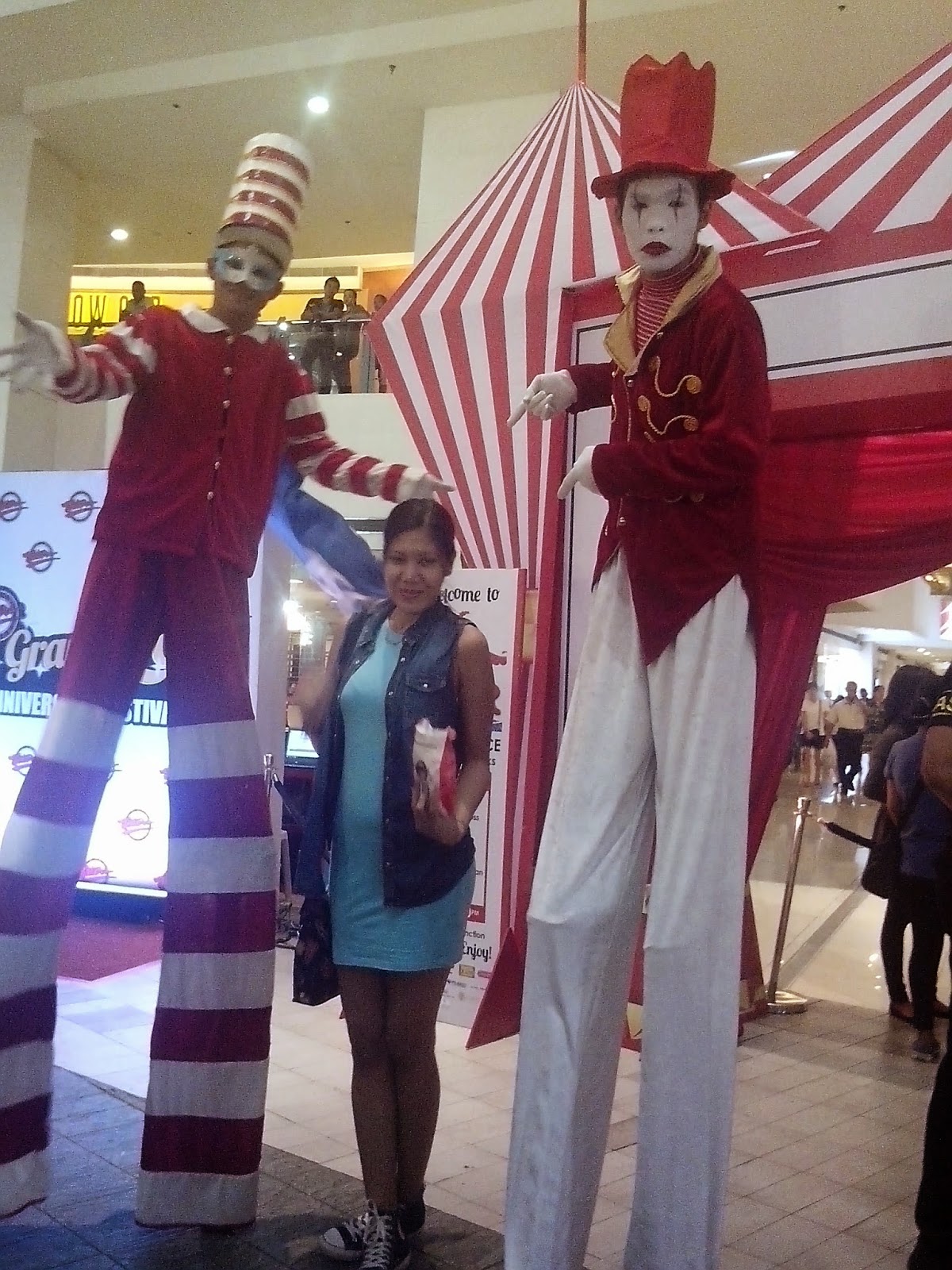 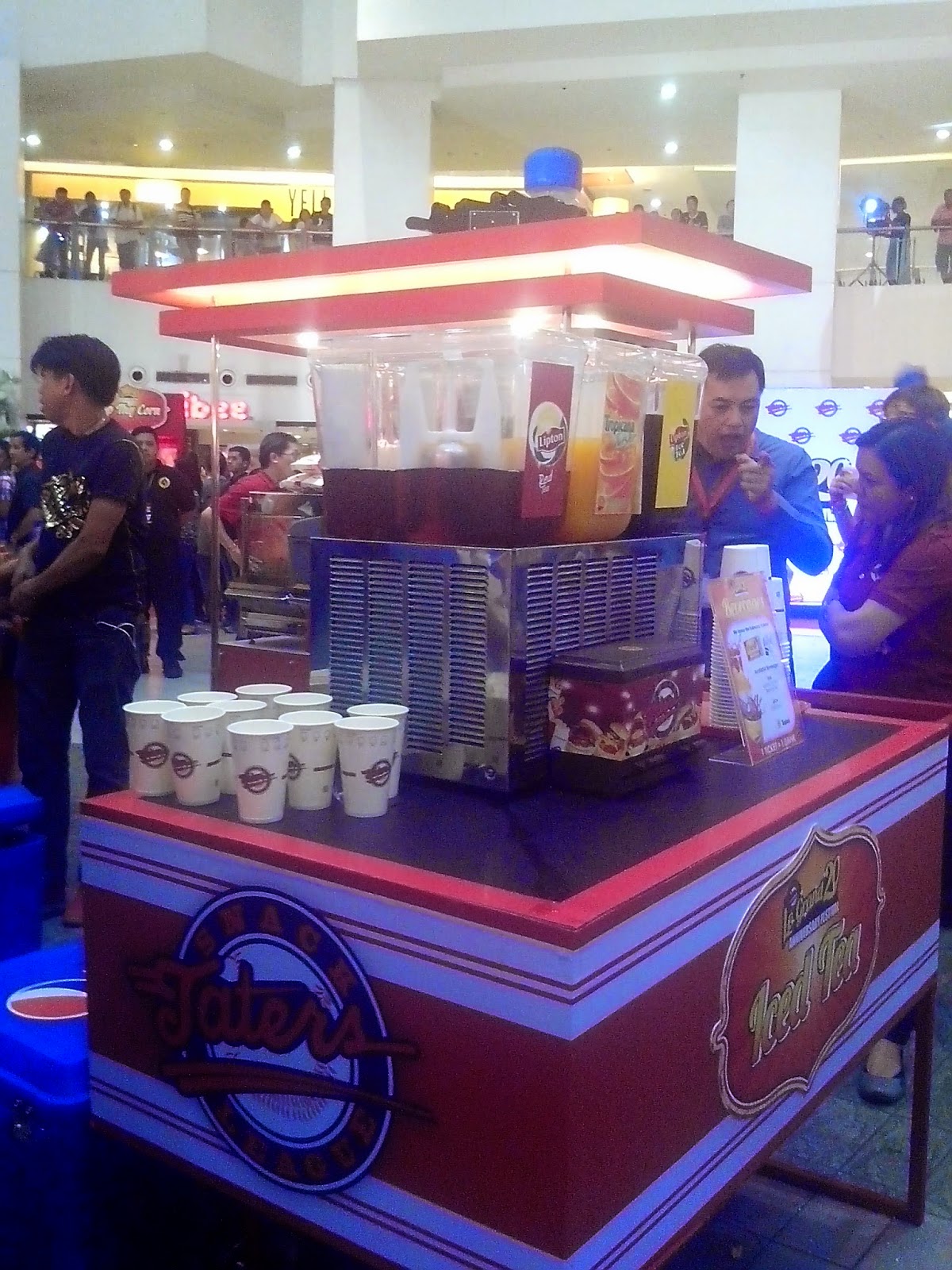 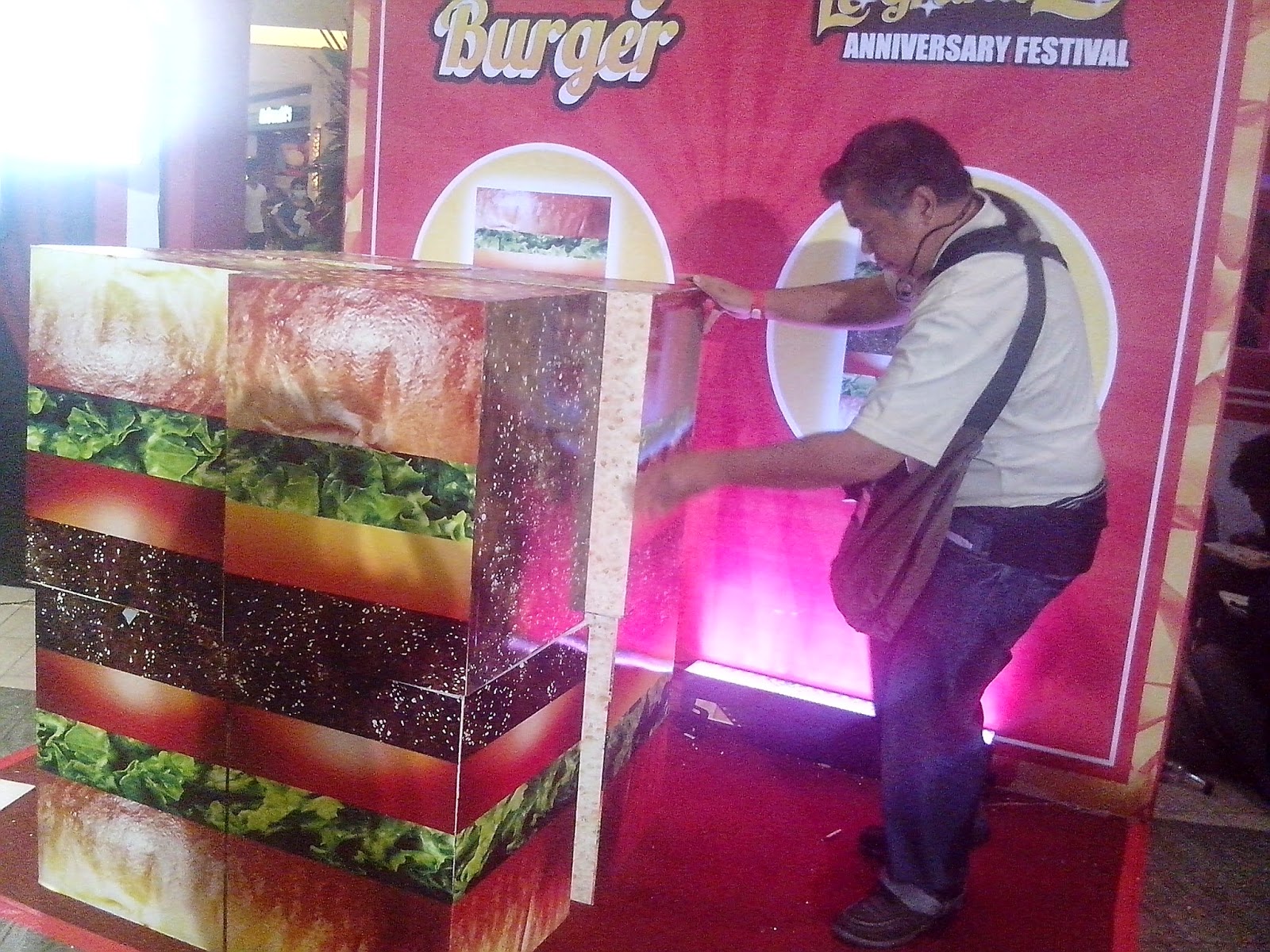 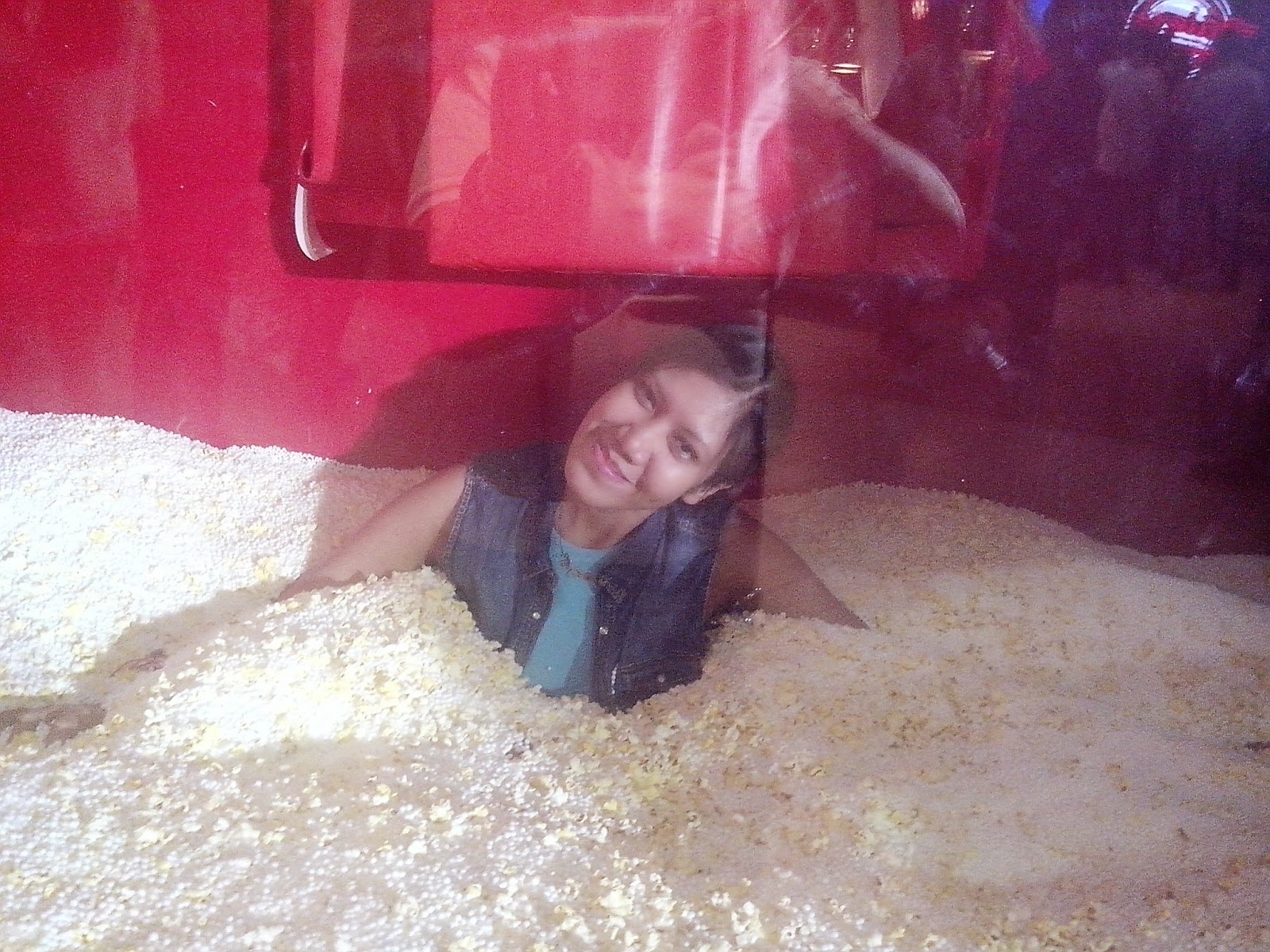 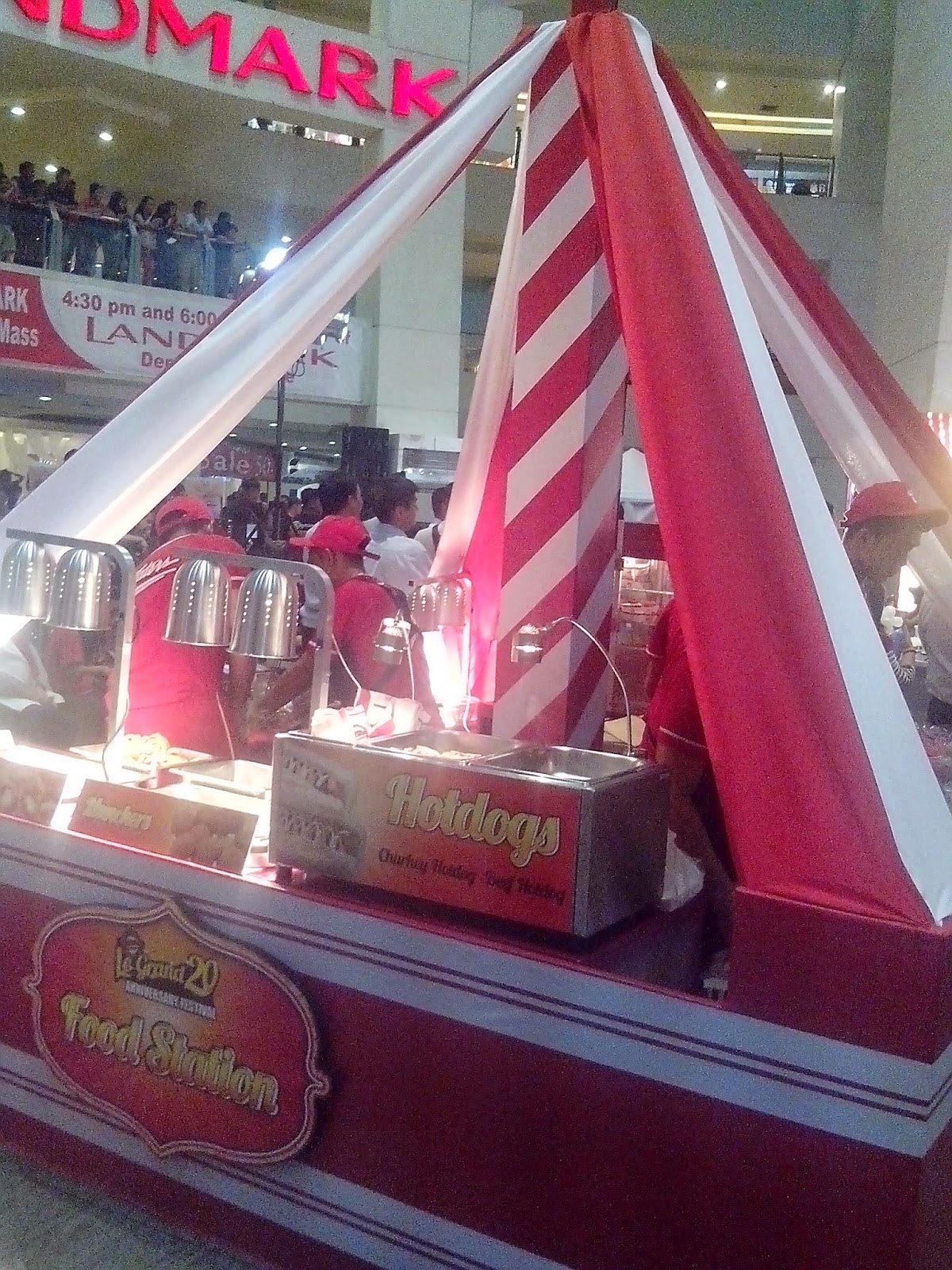 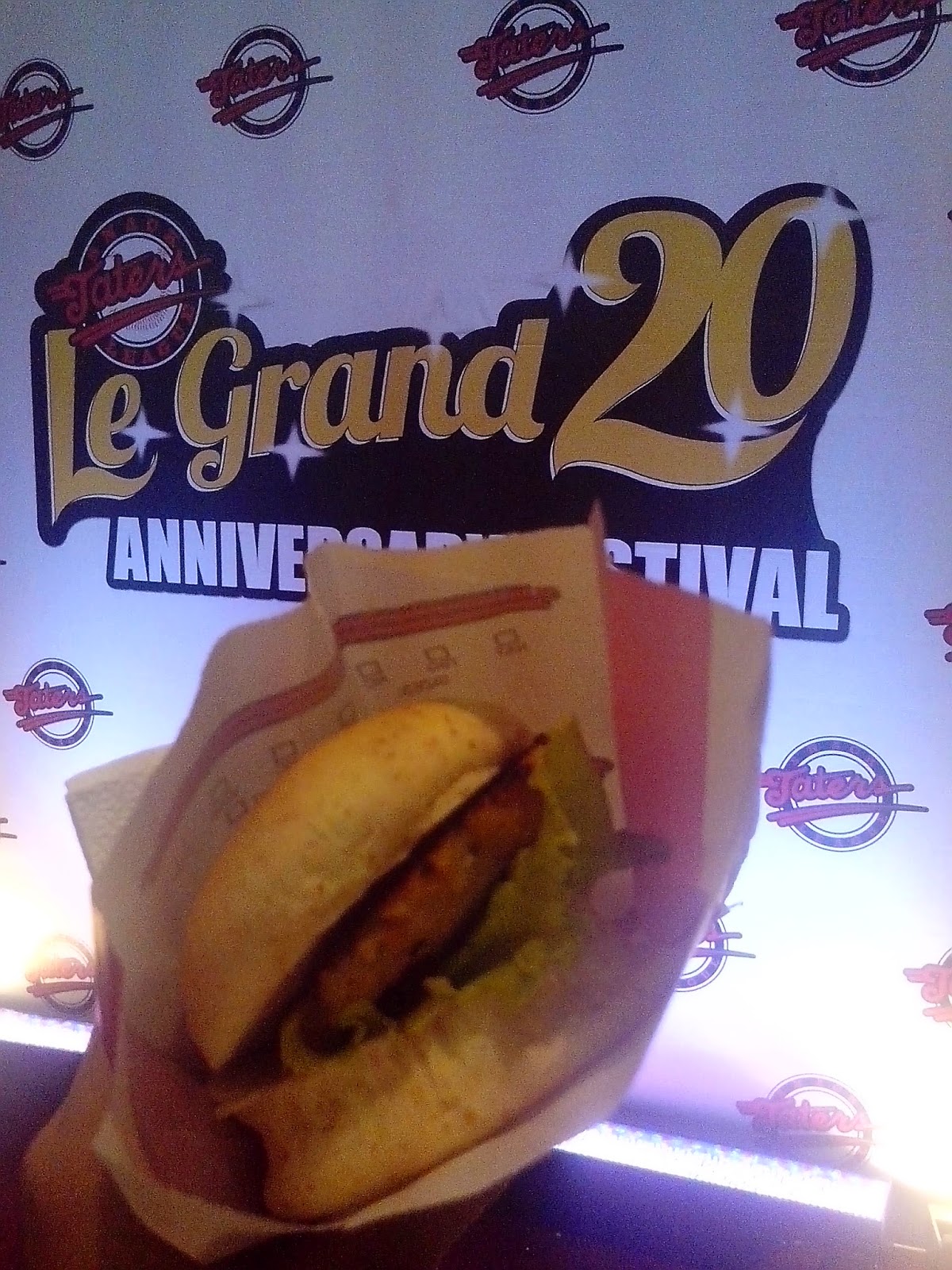 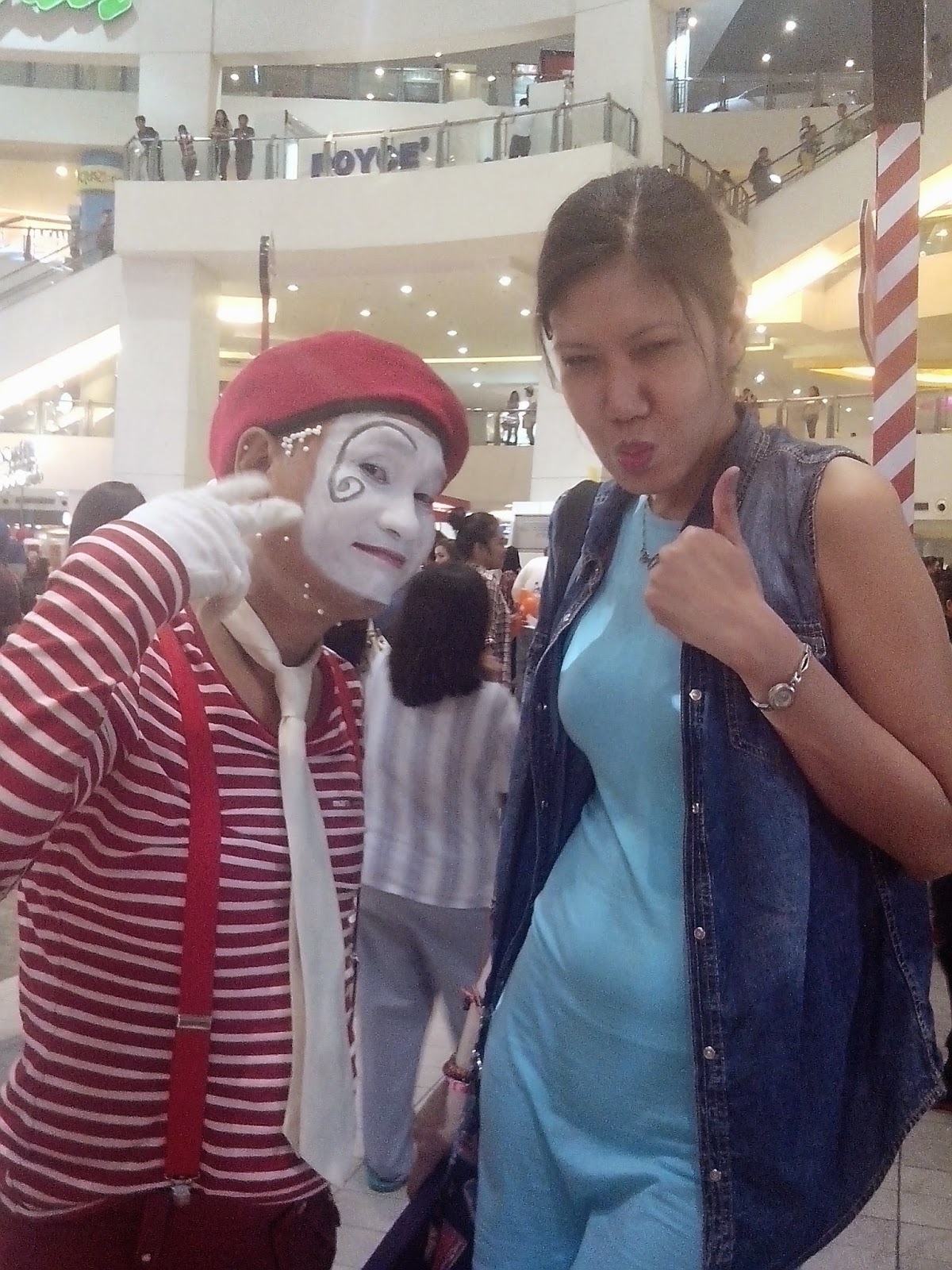 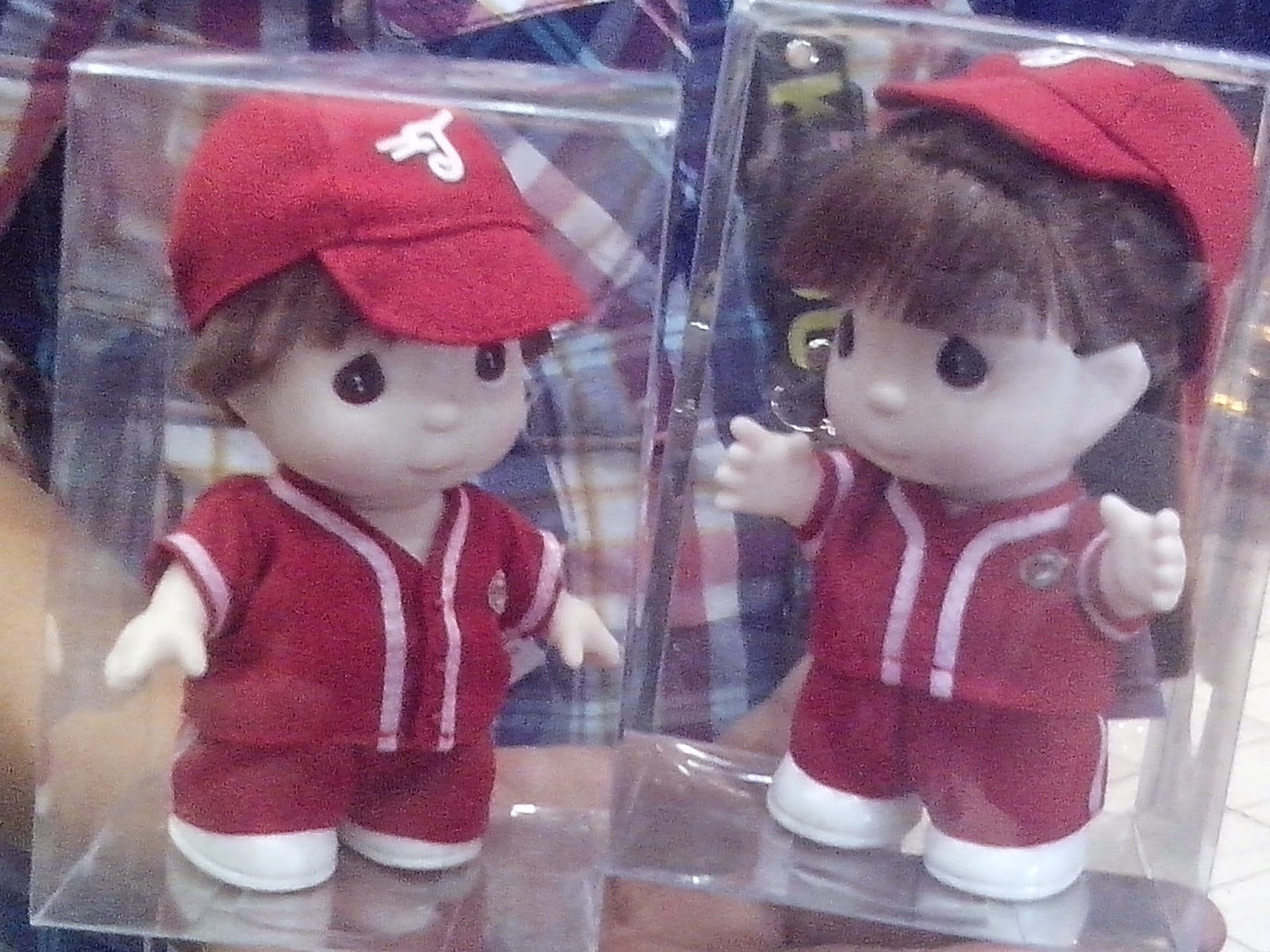 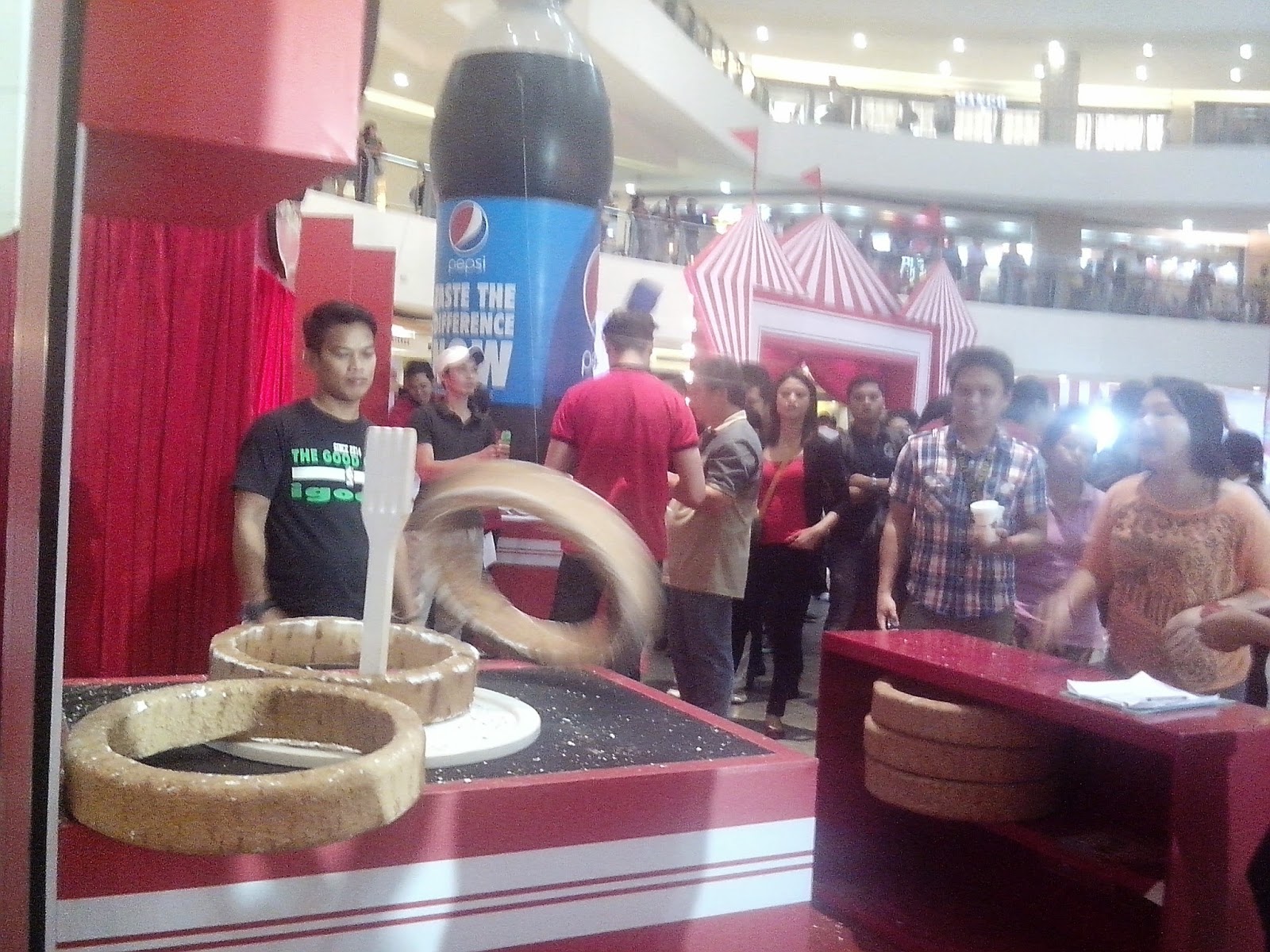 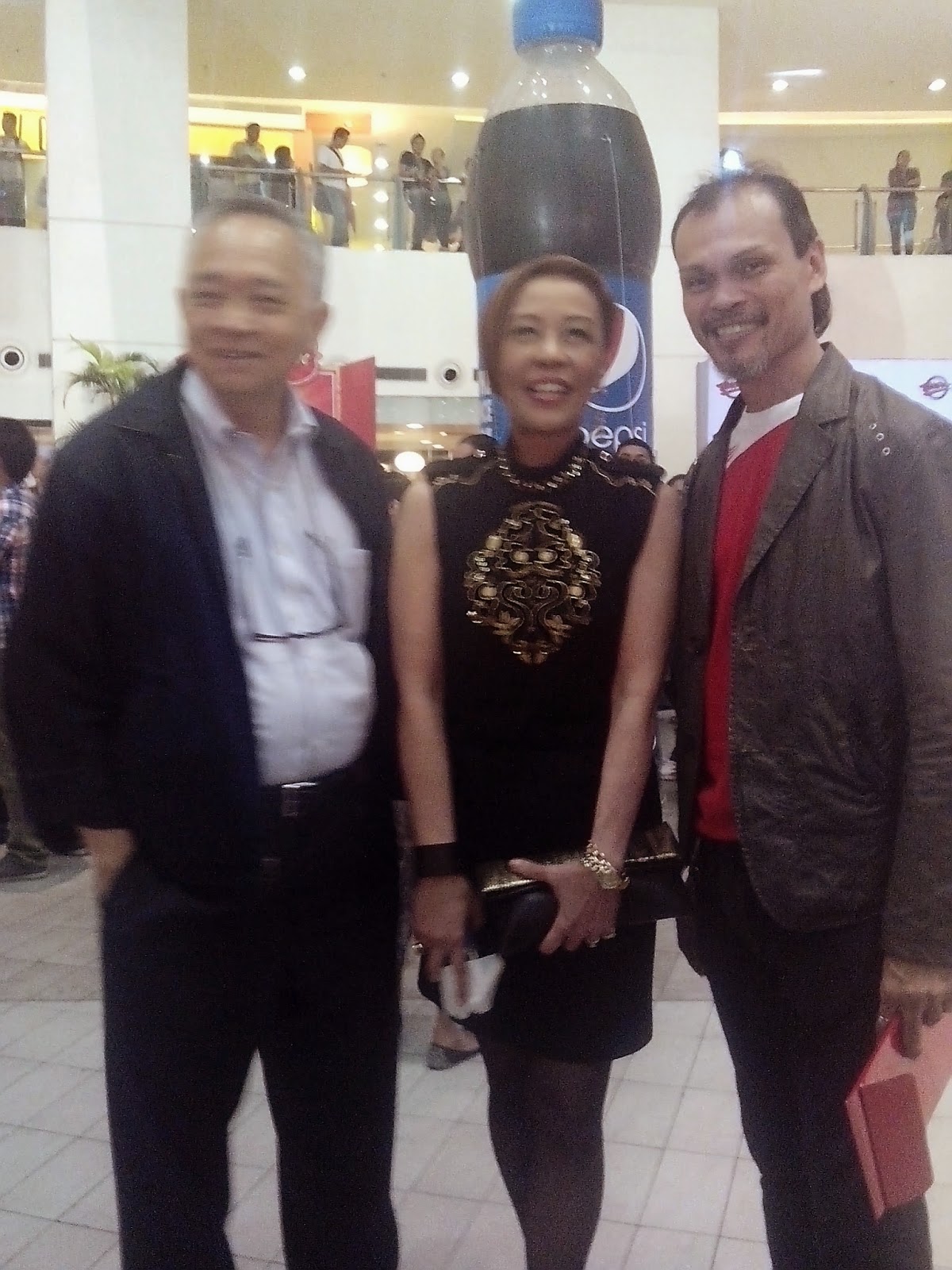 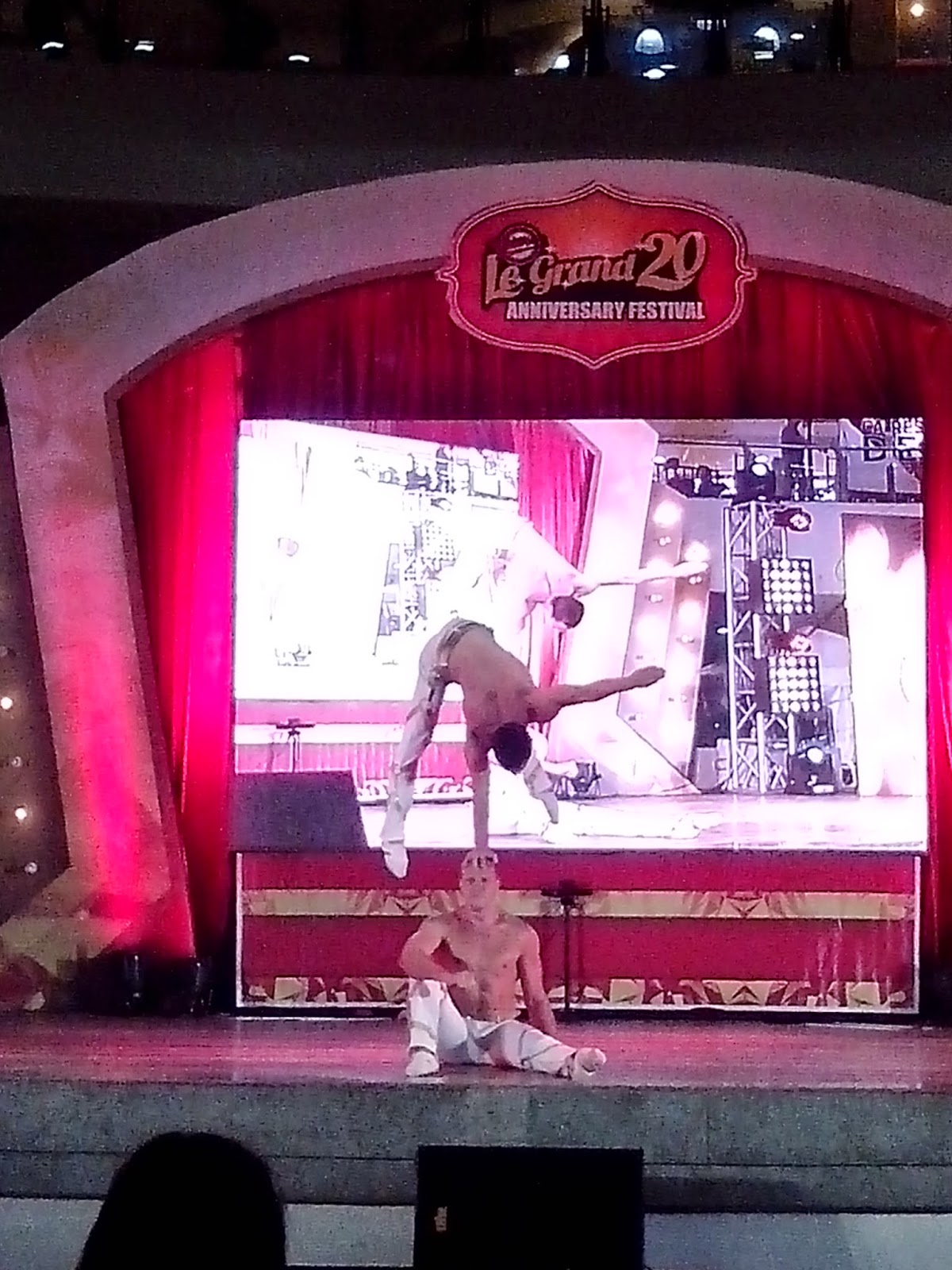 The first Taters was just a tiny space measuring 8.5 sqm in a cramped part of a mall. The store then only carried three products- popcorn, peanuts and fries. And because at that time there were no food outlets in cinemas, Taters became an instant hit and was the first branded entertainment snack store.

Since then, Taters began to include other snack items on their store. A wide selection of toppings and dips that go great with any order, premium New York Beef Hotdogs, and healthy choices such as Tofu chips and tuna mushroom sandwiches have raised the bar for entertainment snacking in the country. 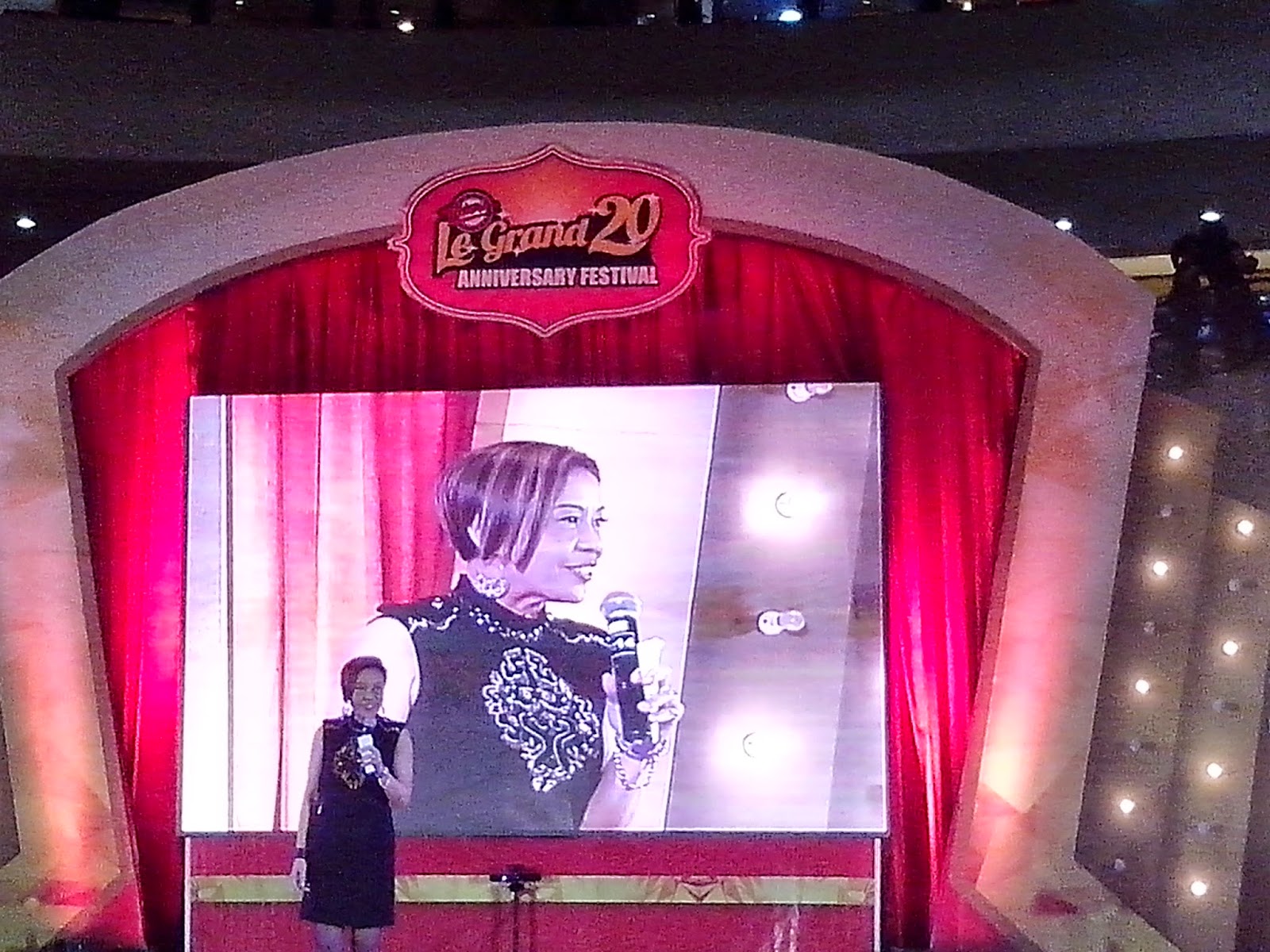 To date, Taters Enterprises Inc., has 23 outlets all over the country and still aims to expand its reach and possibilities when it comes to cinema snacks. 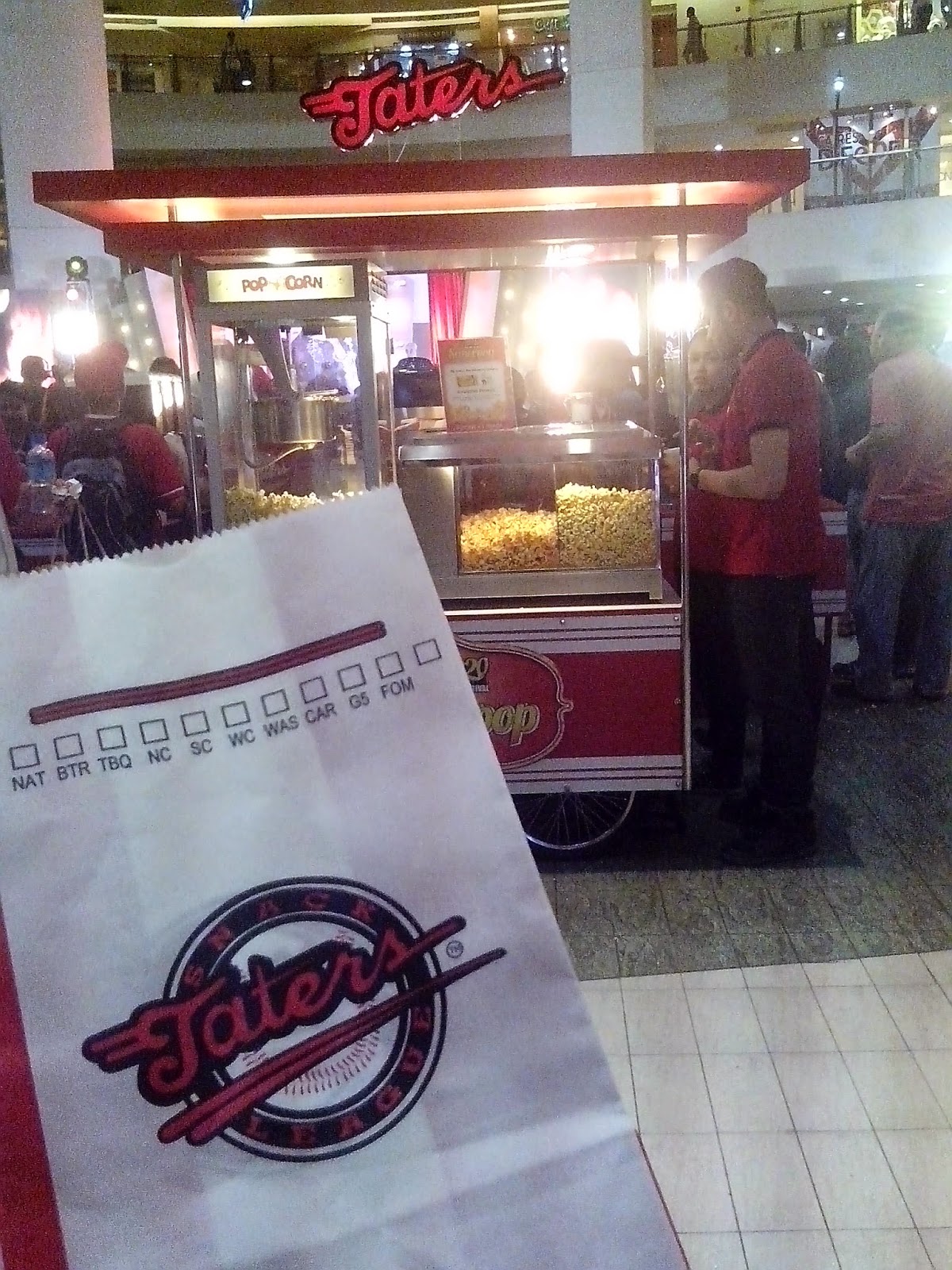 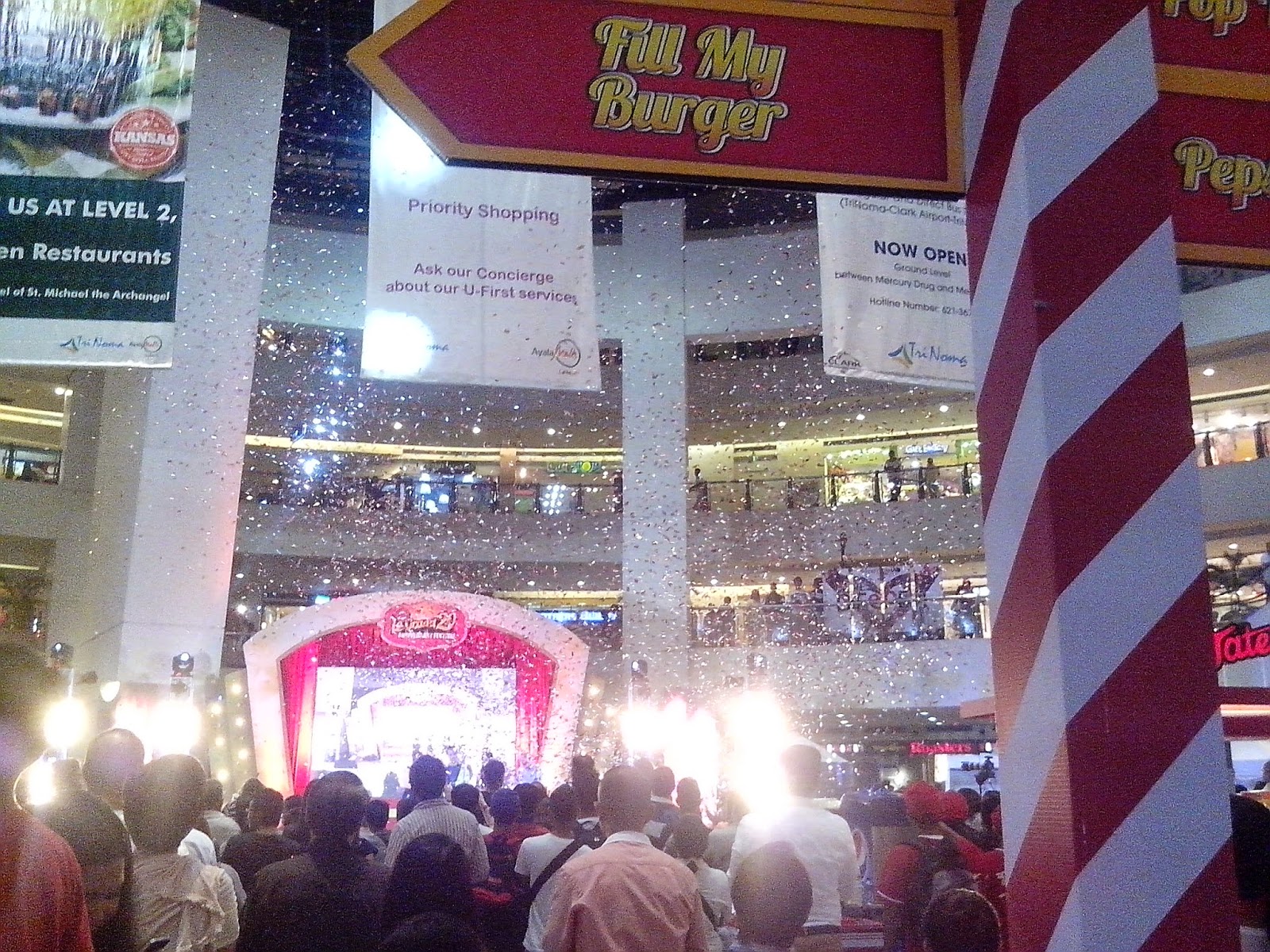