By Edel San March 23, 2015
I've been hearing a lot of good things about Red Baron Ribs and Steaks from foodie friends but it took me forever before I can visit the place. For those living in Sta Mesa Heights, Quezon City you are lucky because the resto is just a short drive from your place. The place is very easy to spot since its in front of St. Theresa's College, Tuason cor Calamba St.They have a newly opened branch in Bambang, Tondo, Manila. 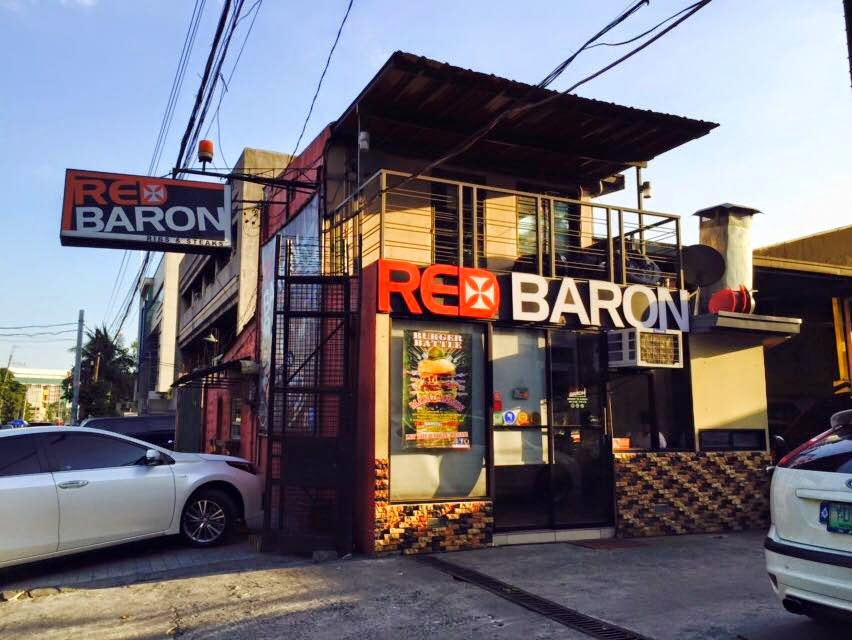 Nachorific, P258. One of the best nachos that I've tasted. The nacho itself  is delicious and unlike the ones being served in most restos. The meat and cheese sauce is also generously poured on the nachos. Yummy! Red Baron Burger. They currently have a contest about being a Red Baron Warrior. If you finish this whole burger in less than 5 minutes, or rather beat 2 minutes and 12 seconds of the current champion from FEU, then you'll be hailed as the next Red Baron Warrior. I didn't get to taste this though because looking at it makes me full already. I guess this can be shared by 2-4 pax especially if you're gonna try out the steaks. ;) 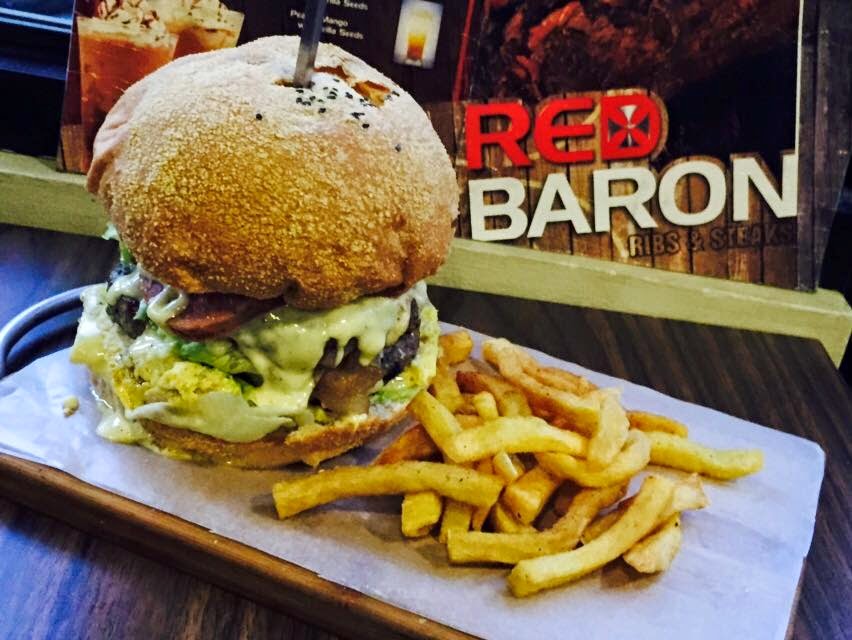 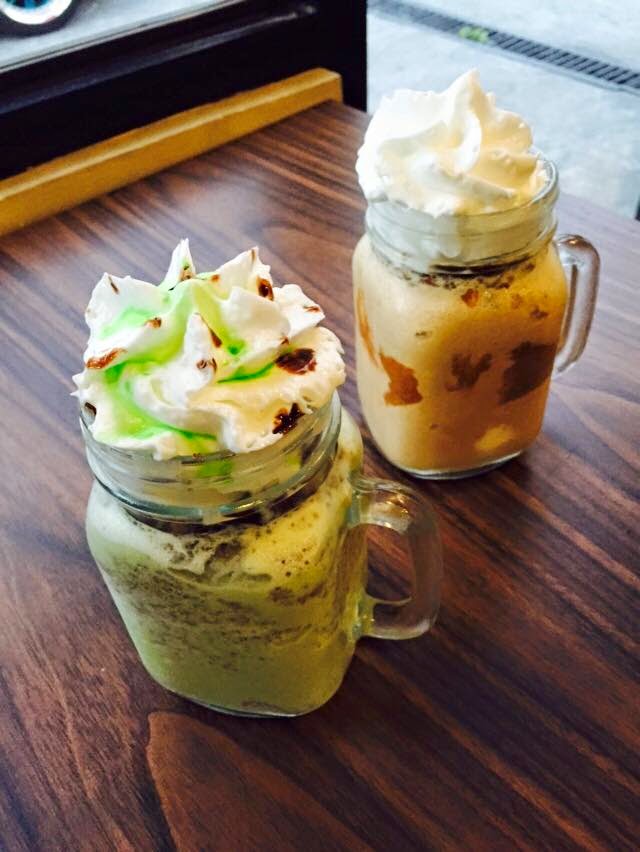 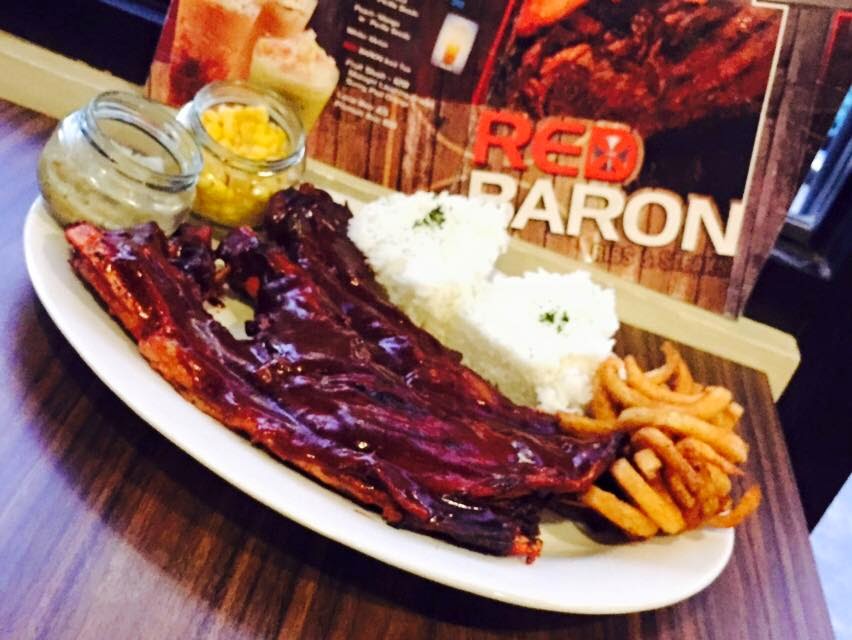 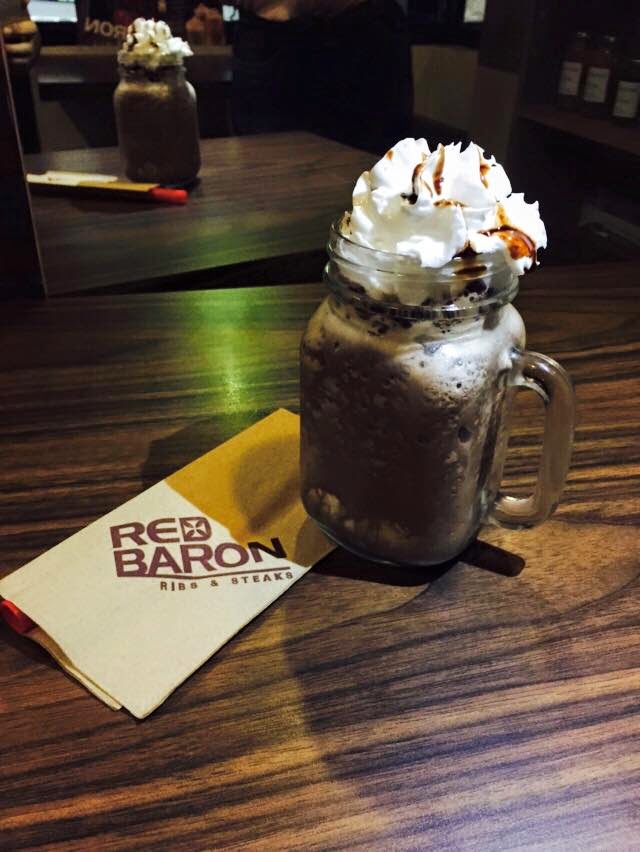 Herb-Crusted Heavy Porterhouse, P1959. This is heaven! The meat is very tender and juicy. The herbs are spread evenly on the steak so there's really no need to pour gravy on it because it will ruin the steak experience. 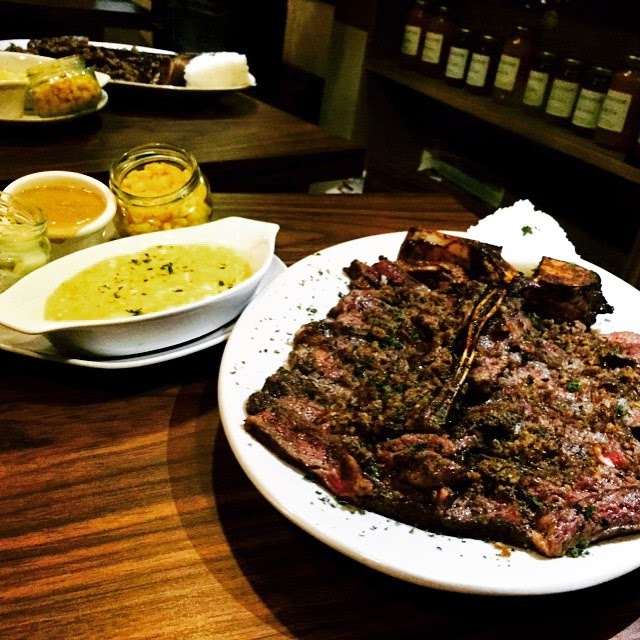