By Edel San August 24, 2015
We were quite famished after spending hours at The Grand Palace in Bangkok and Cafe Velo Dome was the first place we saw that has a relaxing vibe. 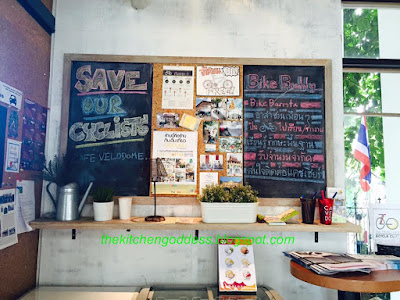 Velo Dome regulars are mostly students from the Thammasat University. The cafe is walking distance from the Grand Palace entrance. Cafe Velo Dome has the cyclist in mind when it opened up the cafe. It encourages people to ride a bicycle. 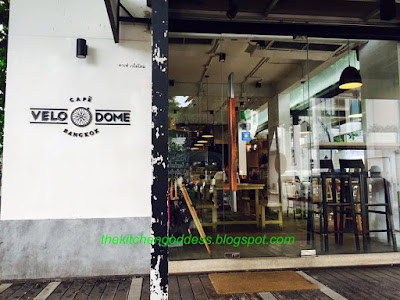 Because it was so hot outside, we can't resist ordering ice-cream. 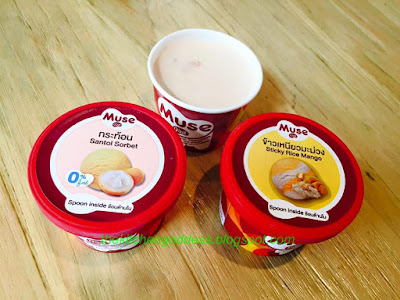 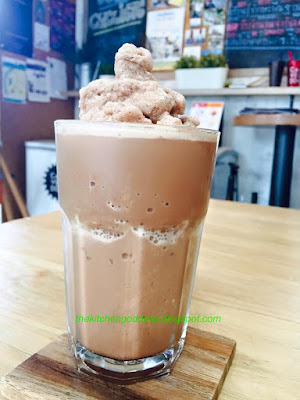 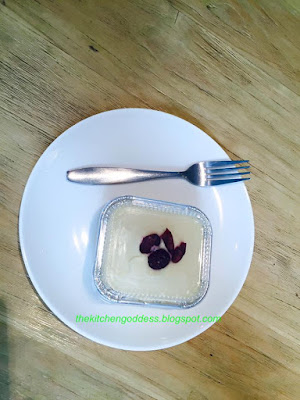 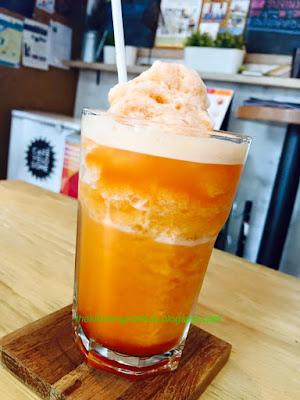 Here's what I ate- ham and cheese sandwich and santol sorbet. I love the santol sorbet because it really tastes like santol and even has some fruit bits. It would've been nice if it comes with bagoong but I tasted some rock salt in the sorbet. At first, it tasted weird but after the initial shock that this sorbet tastes like a "real" santol fruit, I've fallen in love with it. Costs around 55 baht I think. 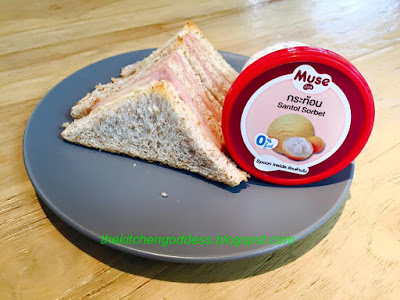 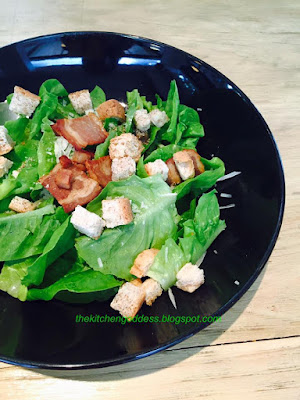 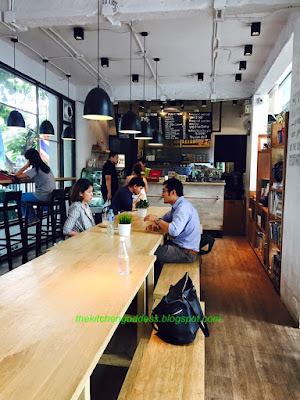 
P.S.
Thank you to Air Asia and Nikon Philippines / Think Dharma for inviting me to Bangkok. :)
#IAmAirAsiaTravelPhotographer