By Edel San July 30, 2017
It is always a challenge for most moms when it comes to preparing healthy dishes for the family especially when there is someone who is a picky-eater. And when that happens, the moms usually try to find creative ways to make sure that the child will eat the healthily prepared dish. Luckily, Gold Seas Tuna Chunks has some savory variants that will appeal even to the one with the most discriminating taste. 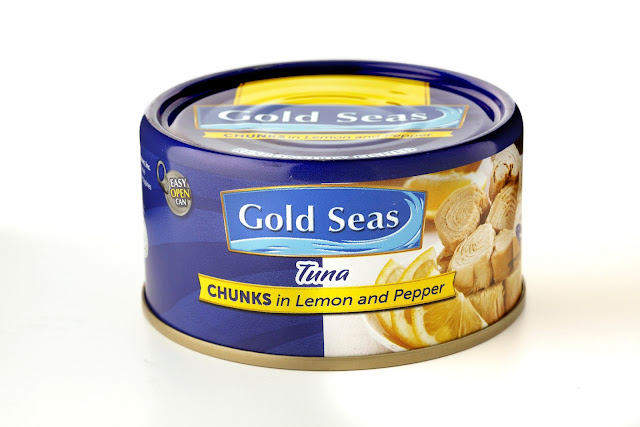 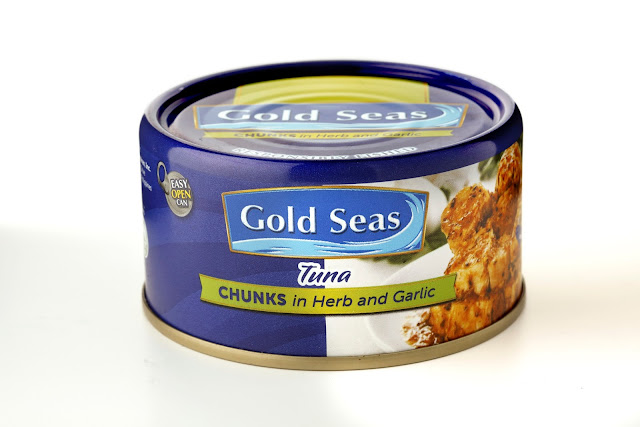 Other health benefits of Yellowfin tuna are it help lower blood pressure and cholesterol levels, aids in weight loss, increase energy, maintain that healthy skin glow, among others. It is also rich in Omega 3 and other nutrients. 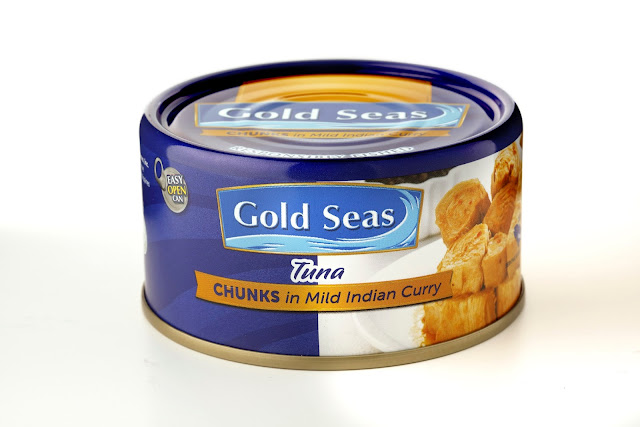 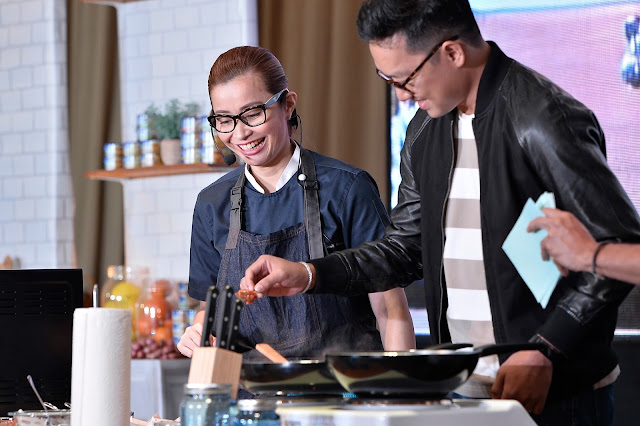 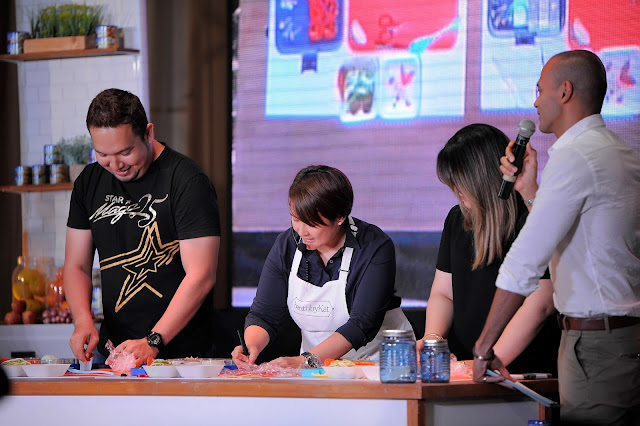