By Edel San July 18, 2017
Its that time of the year again when Sofitel Philippine Plaza gives tribute to the rich and gastronomic l'art culinaire Francais as well as premier wine selections from renowned French vineyards. The hotel celebrate the month of July with Tout a la Francaise (Everything the French Way!).


From July 17 - 23, 2017, Spiral highlights French Master Chef and Traditional Cuisine Expert Patrick Terrien. Feast on Celery Remoulade Crabs and Avocado, Red Snapper Nicoise Style, Spring Lamb Shank Navarin (this is melt-in-your-mouth goodness!), Oxtail Beef Parmentier, Slow Cook Veal Brisket in Veal Jus with Potato Fondant, and a whole lot more. There's also a variation of dishes from the Cold Kitchen and the French Stove section so it is quite exciting since you can really sample the gastronomic French dishes. 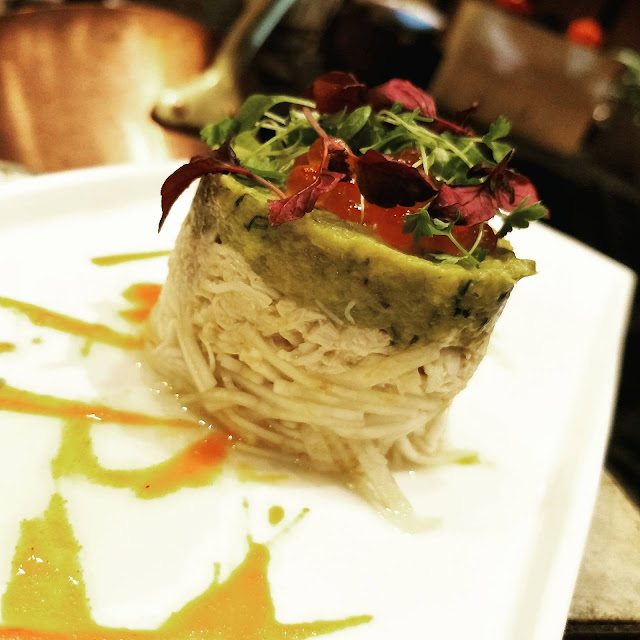 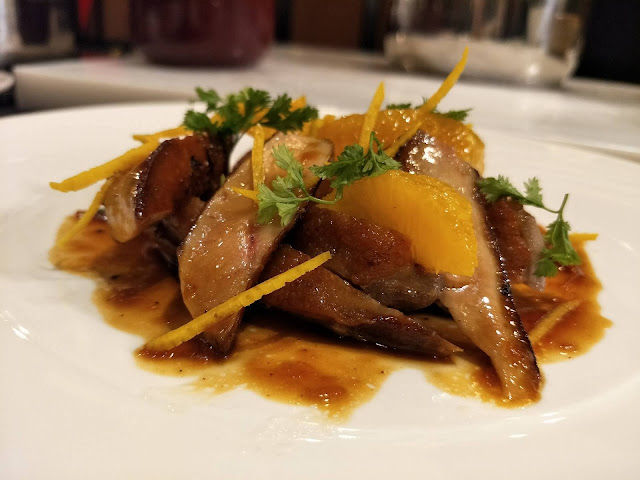 Chef Patrick will also conduct a Special Cooking Class on July 19, 2017. Participants will not only get to don aprons but they will experience first hand in creating sumptuous French meals by a Master Chef. Rate is P1,500 nett but slots are limited so make an early reservation. Tel - (02) 551.5555. 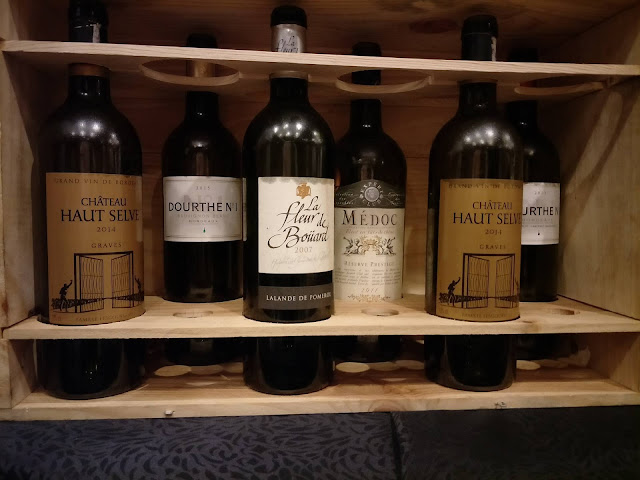 Chef Patrick will present his signature dishes paired with premier wine selection. This is a four-course dinner fit for a gourmand. Guest also has the chance to mingle with Chef Patrick during dinner. Rate is P3,500 ++ per person. Limited seats available. 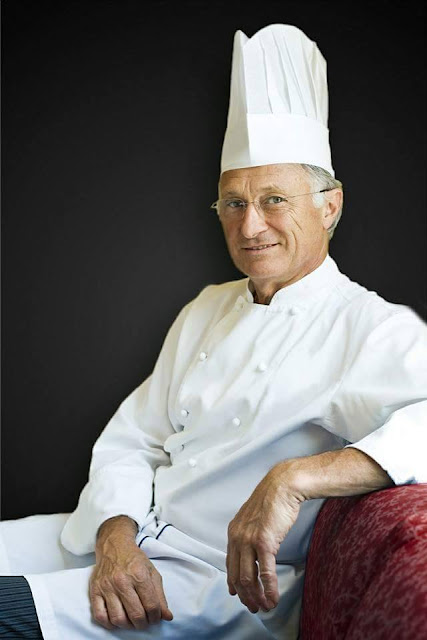 Chef Patrick Terrien hails from the famous Loire Valley in France. He has led an illustrious culinary career when he started as a sauce chef under Chef Charles Janon at the Intercontinental Paris until he eventually became cuisine sous chef. He also served as a sous chef to Michelin Star Chef Joel Robuchon at the Nikko Hotel Paris and then became a Chef Instructor for 24 years at Le Cordon Bleu Paris, one of the world's famed culinary institute.