Date With Spock And Kirk

By Edel San May 17, 2013
Daughter was so excited that she woke up early today. It is because we have some movie vouchers at RWM (thank you, tita B!) and because she wanted to eat donuts at Cafe Maxims. Please see Maxims Donuts for official photo. 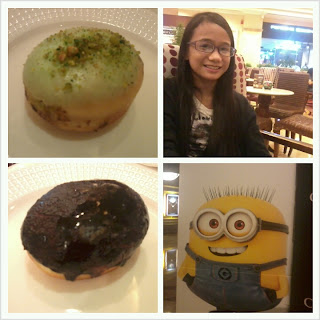 We've been dreaming of these donuts since we saw it on RWM's fb page. I was thinking--- maybe its better than J.Co, a bit cheaper if you buy a piece (P35.00) compared to other donuts which costs P40+. 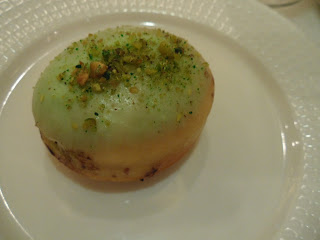 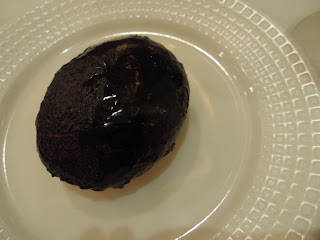 Pistachio and Choco-mint Donuts. Flavor tastes okay but it has a bread-like consistency than donut. No melt-in-the-mouth thingy. Soft bread with flavor- hehehe. Also, its small !!! Smaller in diameter than J.Co and Krispy Kreme. :P Too disappointed to order all the flavors.

But before that, we got sidetracked by McDonald's because of their Hello Kitty Toys. Hurray for Happy Meals!!! 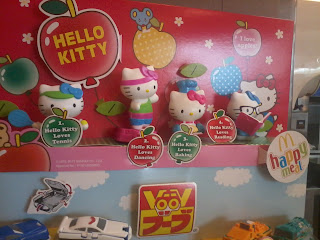 And we brought home these two lovely babies --- 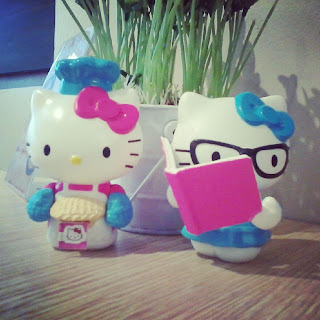 As for the movie, we ended up watching Star Trek even if we didn't want to watch it at first because we both think that its too boyish. However, the other choice was Bromance. :P But I am happy and proud to say that I enjoyed watching it. Action-packed although there were really some violent scenes that made me tell daughter to close her eyes and explained that this is just a movie. Its pretend violence. Sorry, no spoilers! ;)

Afterwards, we had our fill of karaage pops at Toribox (current fave hangout). 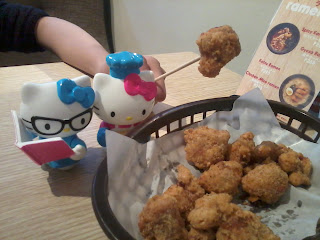 Then bought some items from The Little Store and DEC before going to Ola's house just in time for dinner. Grilled hito and sinigang na tilapia. Yum yum!

Had lunch at the VIP Genting Buffet with my aunt B and cousin J two days ago. Here's what I ate. :) 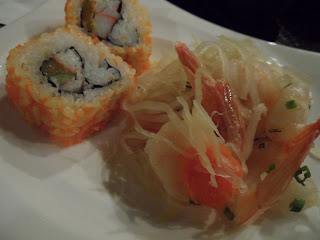 California Maki and Shrimp Salad. The maki was surprisingly good. As for the shrimp salad, I thought the white strips were noodles, atchara pala. Ang asim! :( 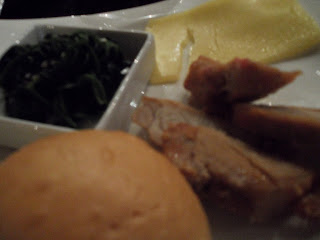 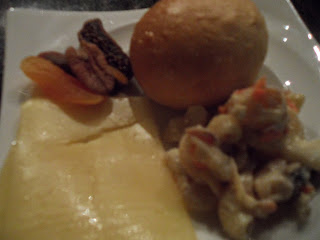 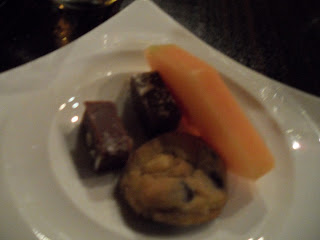 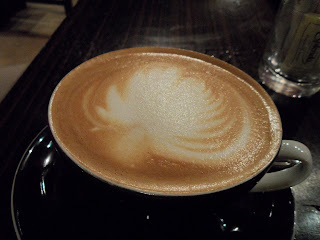 There are a lot of food choices from the Genting Buffet such as rice, noodles, chicken dishes, soup, etc. but I don't feel like pigging-out. Most of my clothes are complaining already! Unlimited tea, juice, iced tea and coffee (several choices) also. 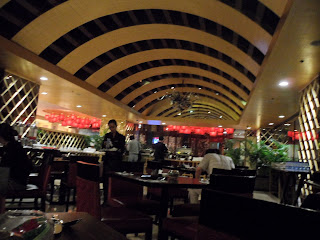