It was not really a planned trip since me and my friend, Jean, were craving for some cream puffs and meant to go somewhere but for some unknown reason, we ended up at Earle's Delicatessen at The Columns. But I'd like to thank, Uncle J for meeting us up first in Starbucks Columns because if not for him, we won't be ending up at Earle's. 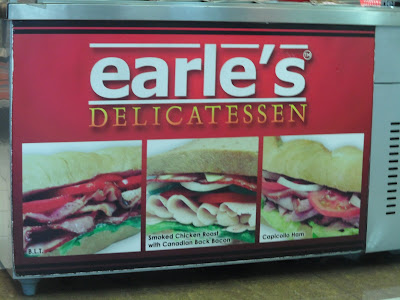 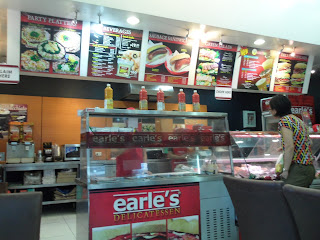 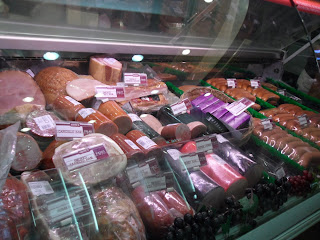 But since Jean and I were still full from lunch, we ended up ordering only this ... ang sarap!!!!! Bought some for hubby and daughter. 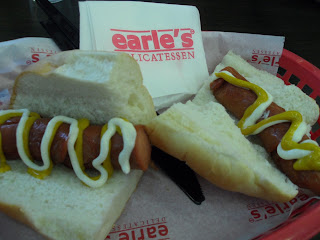 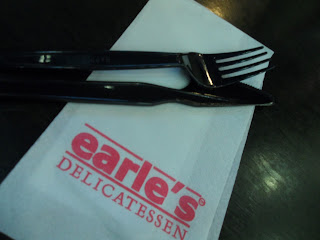 Stuffed Breadsticks are also available and being sold for P19/pc and there are several flavors to choose from. Bestseller daw ang Chicken Pesto but daughter and I loved the Beef Taco. A pack of 10 costs P160 but single flavor lang. This is like Mantou Breadsticks. And is a great snack / baon idea since its almost the beginning of SY 2013-2014.