By Edel San June 05, 2013
Last May 31, 2013, the Metro Naga Development Council held a presscon at Barbara's Restaurant in Intramuros. Invited among the journalist and media men were bloggers from the Wazzup Pilipinas Group. MNDC which launced Naga eXcursions aims to bring Naga closer to the traveler's heart.

Metro Naga Development Council (MNDC) has launched a new destination-marketing brand, NAGA eXcursions or Naga X to promote its packaged tour offerings in Camarines Sur. Fifity tourism establishments formed a marketing consortium to support MNDC. This is the first tourism consortium organized by an LGU, aimed at standardizing primary and secondary tourism ventures, cutting across all tourism services in the province that include accommodations, tour operations, transport, adventure parks, and eco-tourism.

The X in Naga X stands for Excursion, the local term for a leisure trip, referring to the different tour experiences developed by the Metro Naga Association of Travel and Tour Operators (MENATTO), like religious pilgrimages, eco-adventures that cater to domestic and foreign tourists as well as balikbayans. It is also reminiscent of the famous Bicol Express train from Manila to Naga.

MNDC is an alliance of 16 LGUs in Camarines Sur headed by Naga City Mayor John B. Bongat, which is aiming to make the province the premiere investment and tourism hub in the Bicol Region. Naga X and the formation of the Consortium are MNDC initiatives that form part of a two-year grant from the Local Economic Development (LED) program until 2014. 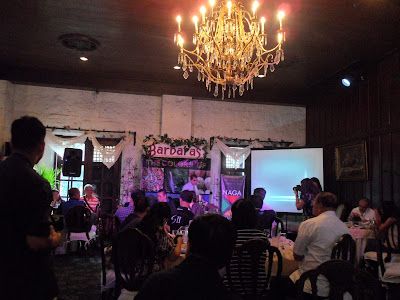 Barbara's Restaurant in the fabled Intramuros was the dramatic backdrop of Metro Naga Development Council (MNDC) presscon launch of Naga eXcursions last May 31, 2013. 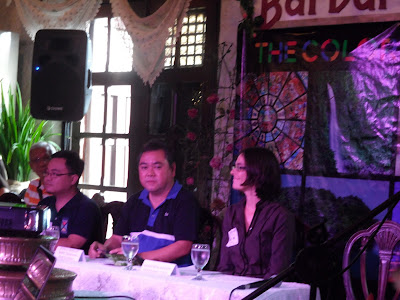 Here's a list of some of Naga's Tourist Destinations:


Naga, as well as the whole Bicol Region is also known for ---


Laing - a dish made with taro leaves, coconut milk and chili peppers. 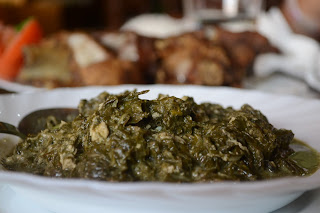 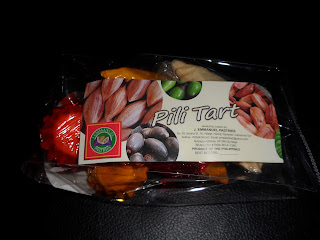