By Edel San August 30, 2013
GARAGE just celebrated its 5th anniversary with a FORMAL PUNK party at the REPUBLIQ in Newport, Pasay City. The well-attended event was graced by the most stylish denizens of the metro eager to see the reunion of the men's style magazine's best-dressed list for the past years as well as this year's roster. 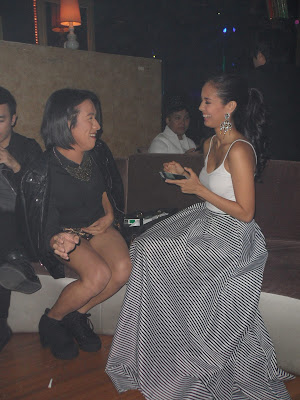 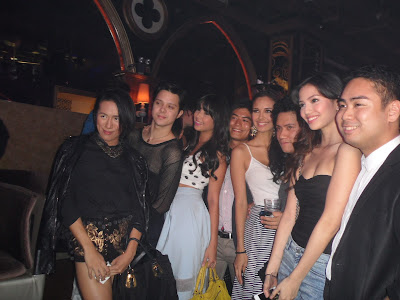 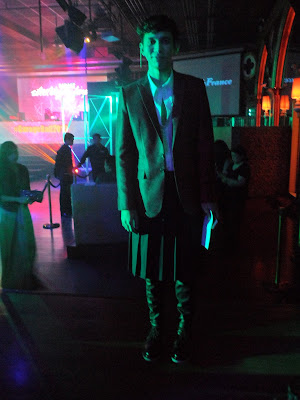 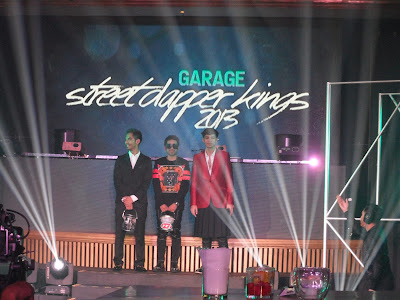 Guests were also treated to a fashion show directed by Robbie Carmona and sponsored by clothing brand- RRJ. 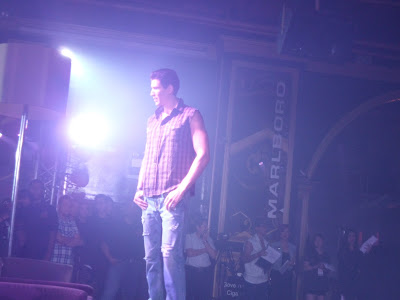 From the old "RRJ Rebel Glam Look" that's radical and edgy, RRJ launches its new campaign RRJ Culture. The new look of authentic street wear ... a fusion of the classic, preppy, punk, goth and hiphop. This new look takes off to one's desire to freedom of self-expression. RRJ now evolves into boundless street culture for the free spirited and free willing individuals that exemplify the perfect attitude for style. 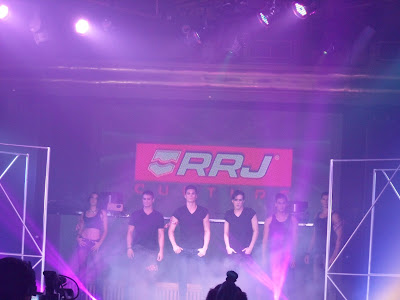 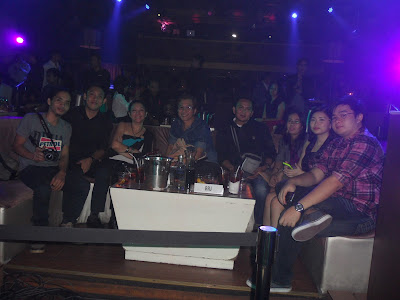 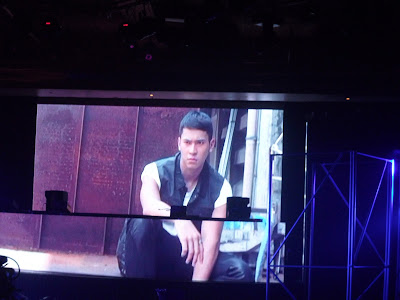 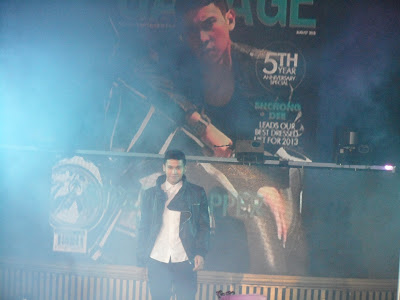 Food and drinks overflowed during the anniversary party thanks to Cafe France and Absolut Vodka. :) 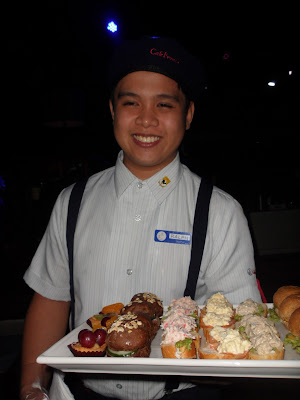 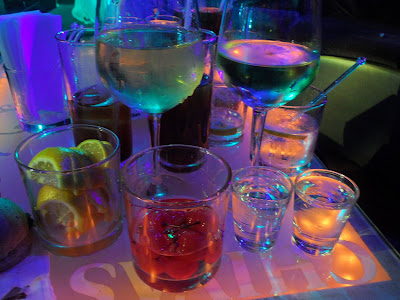