By Edel San August 10, 2013
I'm a newbie when it comes to Kebabers but daughter reminded me that we've already seen this resto in Katipunan a couple of months back. Hmmm, so that's why the logo and name looks familiar- hehe.

So this time around, Kebabers and I finally met at SM Manila when I joined some friends on a foodtrip date. And you really can't miss this resto because of its colorful and upbeat signage which is just beside the cinema area. 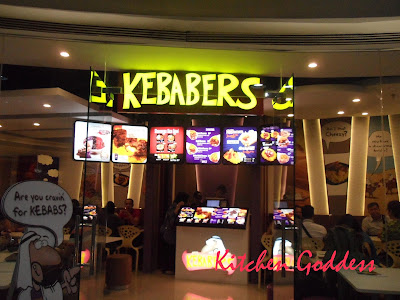 Beef Pichos, P95. This is Kebabers version of nachos with kebab and cheese toppings. The pichos are made from crunchy pita bread which is generously topped by beef kebab and cheese with just the tiniest hint of spiciness that doesn't overpower the flavor. Thumbs up for the food arrangement also. :) 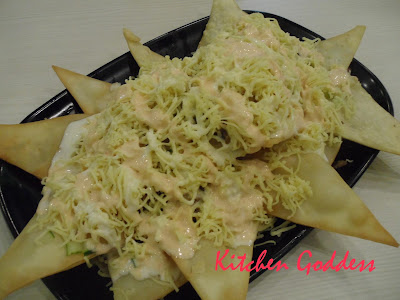 3 pcs Cheese Kebab Meal, P125. You can choose between beef, chicken or fish. Or three or two-piece + one-piece combo. I got to taste the beef which I found to my liking since I happen to love cows. Moo! (my apologies to my vegetarian friends) 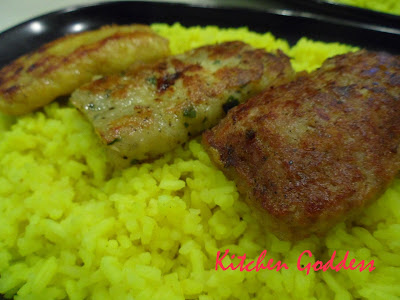 Keema Meal, P90. Ground beef with tomatoes and onions. A very filling meal by itself. Would've been great if it includes garlic sauce. Think shawarma rice with yogurt sauce. But I espied some shawarma sauce nearby which I happily mixed with my keema. 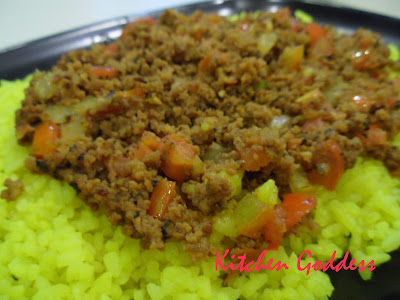 Monster Beef- Shawarma Rice Bowl, P99. Didn't get to taste this but I guess its good since the bowl was squeaky clean already when I notice it again. I wonder who ate it? ;) 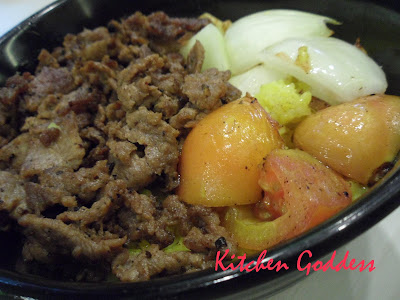 Steak Shawarma, P89. You can't really see the steak since it's hiding behind the crisp potato strings. Alas, I only had about two bites of this since I'm really bursting. Note-to-self: must come back and eat a whole steak shawarma again. And lucky me because daughter's school is just a short ride away. Yey! 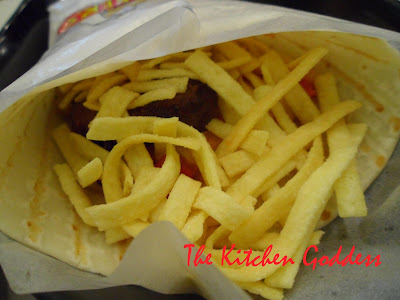 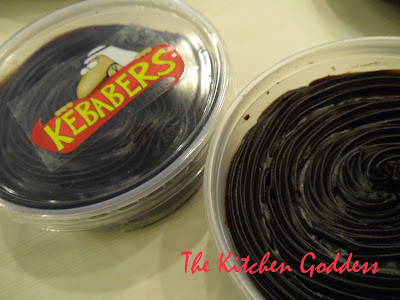 And last but not the least, the duo behind Kebabers SM Manila- G1 and G2. These soft-spoken brothers would rather remain anonymous and allow all the credit to go to what Kebabers. 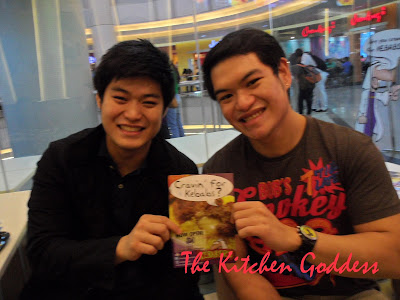