By Edel San October 17, 2013
Yoshinoya- a favorite among foodies who loves Japanese food in the Philippines recently relaunched its branch located at the SM Megamall, ground floor of Bldg. A. The newly renovated restaurant opted for a simple elegance look with touches of colors here and there. Other Yoshinoya branches are currently undergoing renovations and improving their dishes that will cater to Filipinos penchant for Japanese food. 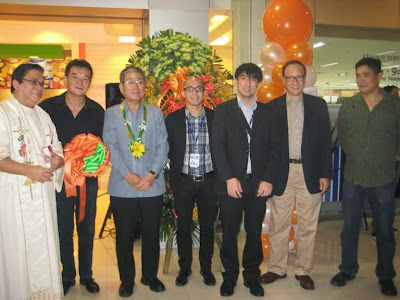