By Edel San November 26, 2013
Every 3rd Thursday of November, Soiree Beaujolais is being celebrated in the Beaujolais Region of France with pomp and circumstance. This is to mark the "new" wine from the region. And last November 21, the Manila Hotel Tent City was witness to the French way of merriment that lasted till the wee hours of the morning.

Organized by the French Chamber of Commerce in the Philippines, it has upheld the Beaujolais tradition for twenty-two years in the country. 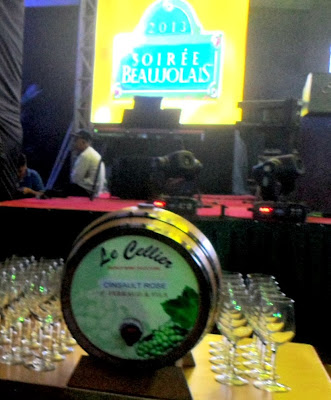 Manila Hotel's Tent City was transformed into the Streets of Paris that includes the iconic Eiffel Tower. 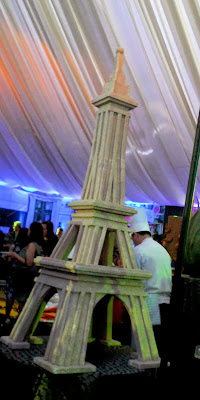 It literally rained wine that night. I mean, everyone had a glass or two or three. ;) 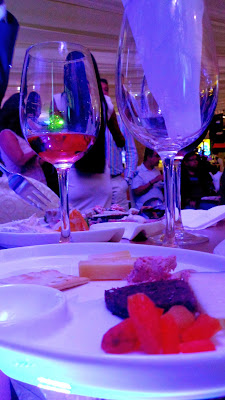 And aside from the merriment, the night also highlighted the French community's support to Typhoon Yolanda's victims by giving the night's proceeds to DSWD .. 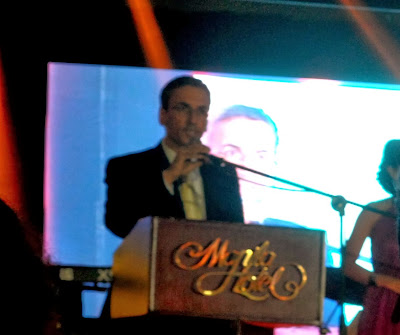 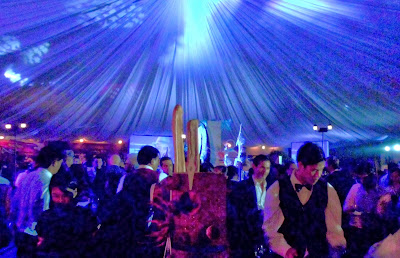 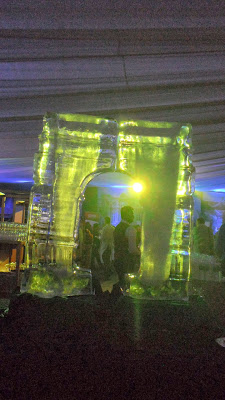 Of course, the famous French macarons are included in the dessert. I love the mint flavored macarons! :) 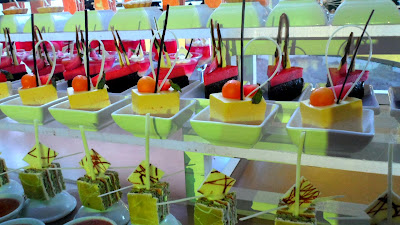