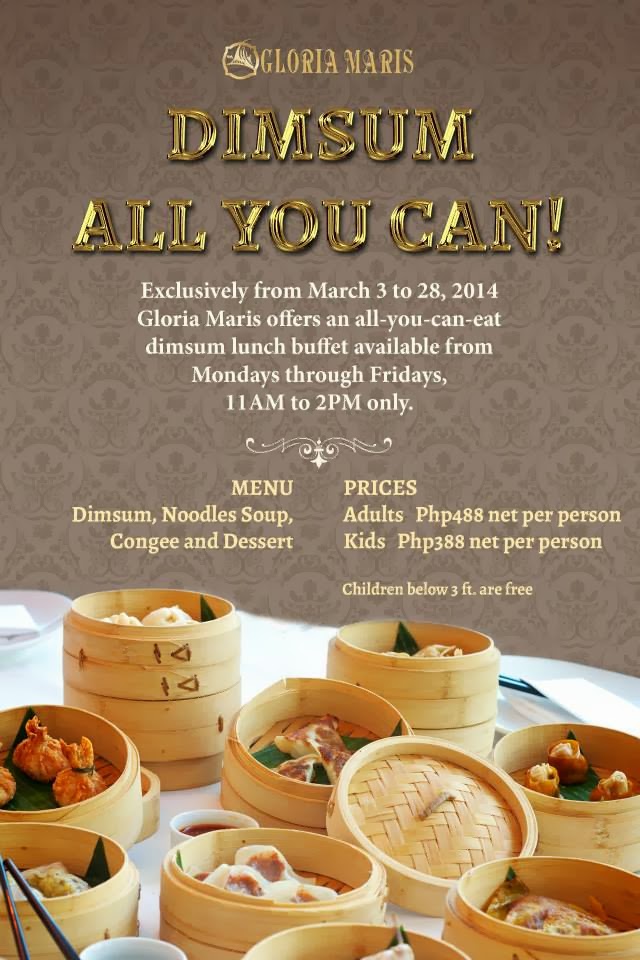 You can also visit Gloria Maris FB for more details.