By Edel San May 16, 2014
We used to frequent Mann Hann because the food tastes great but because I had a not so nice service experience with them years ago, I crossed out the restaurant from my list. I don't really have plan to dine at Mann Hann again (ever) but serendipity strikes. One of my high school classmates arrived from Qatar and wanted to meet with us for lunch. I suggested Robinsons Magnolia since its the middle ground for all of those who are attending. I was about to suggest some restaurants but the host a.k.a. the one who will pick the tab chose Mann Hann. ;) 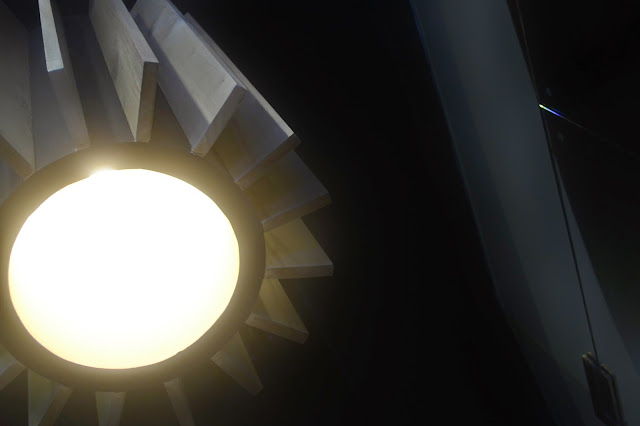 Chicken Feet. Photo doesn't look appetizing but tastes exactly the opposite. This was wiped-out. 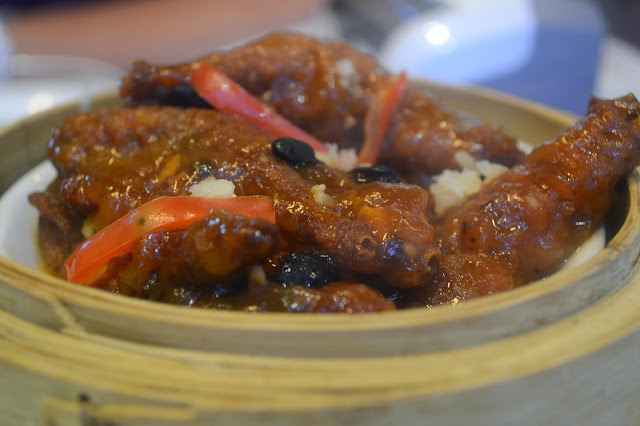 Siomai. I ordered this but wasn't able to have a bite. I wonder why? 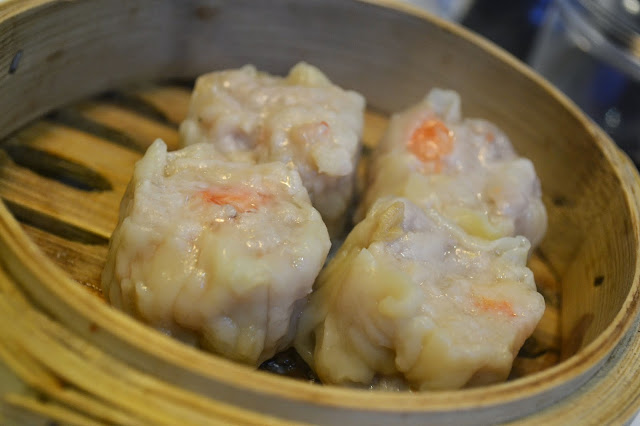 Yang Chow Fried Rice. Thumbs up! I enjoyed every morsel. 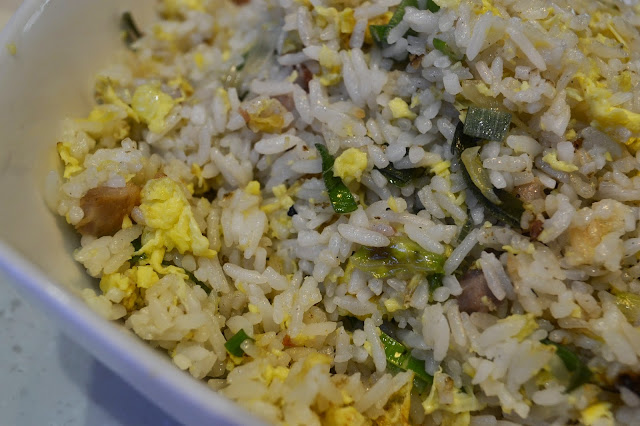 Spareribs. Super yummy. It says spicy on the menu but its spiced just right. I can concentrate on this dish alone. 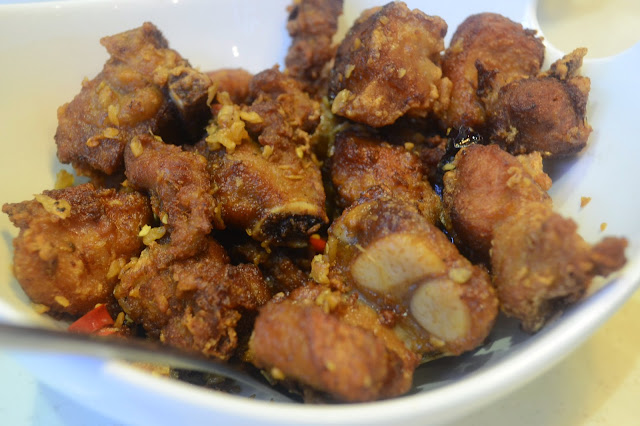 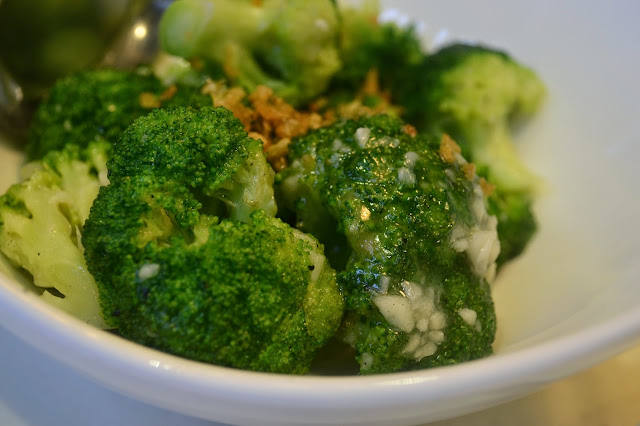 We're too full to order desserts so we skipped that. Overall, everyone including me was happy with our lunch. And I guess I'm now also ready to give Mann Hann another chance and go back to the branch where my love-hate relationship with the restaurant began. ;)