By Edel San July 26, 2014
In response to the online boycott campaign by UNTV against Sofitel Philippine Plaza Manila, the hotel posted this on their FB Page dated July 15, 2014:

“We do not discriminate against any local or international broadcasting television channel. While we supply several television channels for our guests, the channels we air in the hotel are system-limited, and regularly changed based on several factors, including guest feedback and demand.We are happy to hear the public’s concerns, and will consider to re-instate the UNTV Channel if this is a request from our hotel guests”.

Yesterday, a small group of bloggers (including me) was invited by the Sofitel Team to have an informal meeting with Mr. Adam Laker. Agenda that afternoon was to air their side about UNTV's boycott campaign vs Sofitel Philippine Plaza Manila. 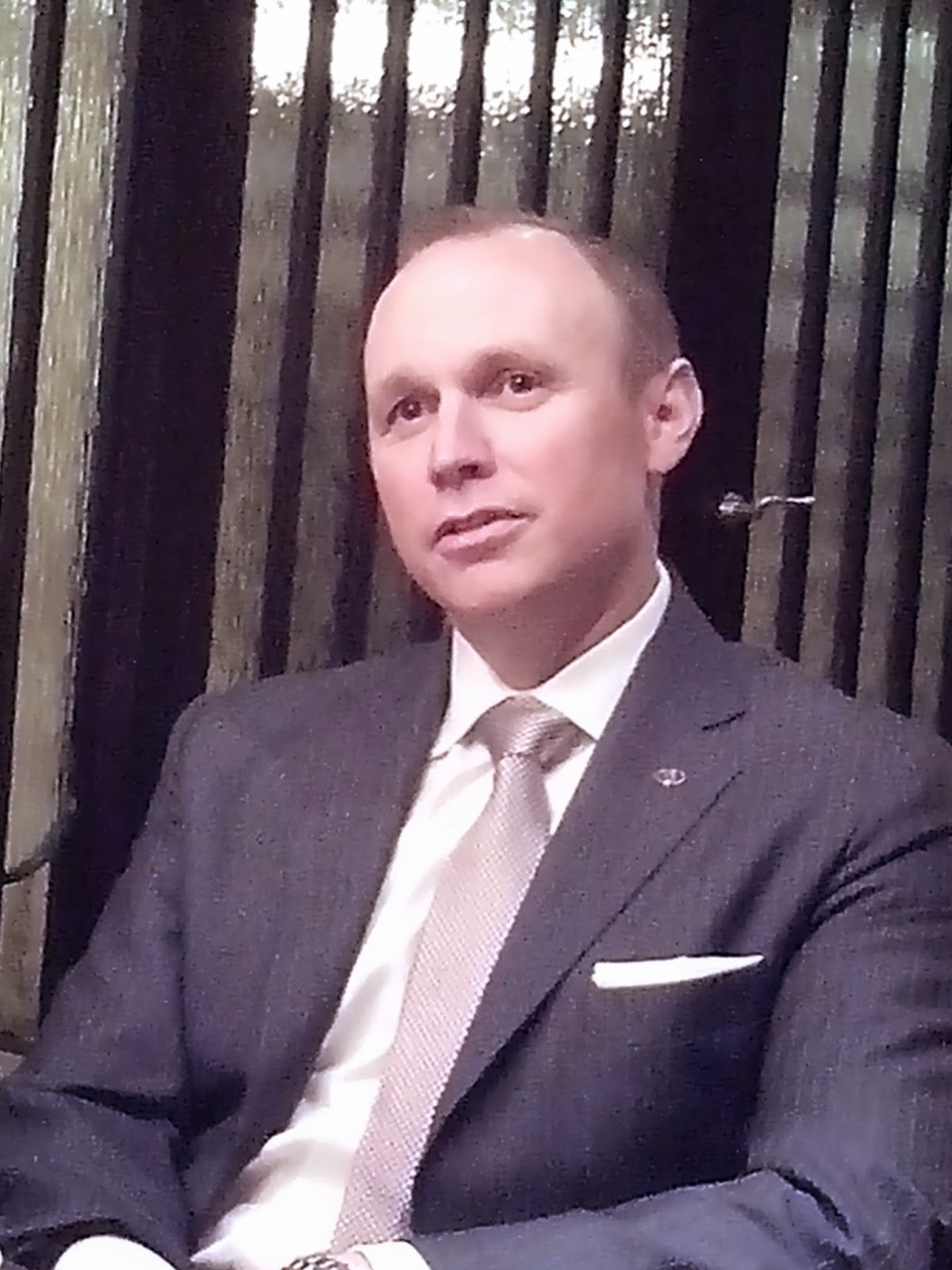 We were also given a tour in one of their rooms so that we can have a first hand experience about how their cable tv works. And being a hotel, their cable system is at par with those of other hotels in other country. In other words, this is not the usual cable system that we are accustomed to at home. Although hosted by a local cable tv provider, the selection of channels are carefully selected to tailor-fit the needs of hotel guests especially those who came from other countries. It was also explained to us that since there's been an increase of guests coming from Korea, there's been a careful consideration when it comes to providing Korean guests with tv channels that they're familiar with. Also, there's a specified number of channels in Sofitel's cable system and its just limited to 53. Hence, the hotel need to fit channels according to guests needs based on nationality, age, and gender. 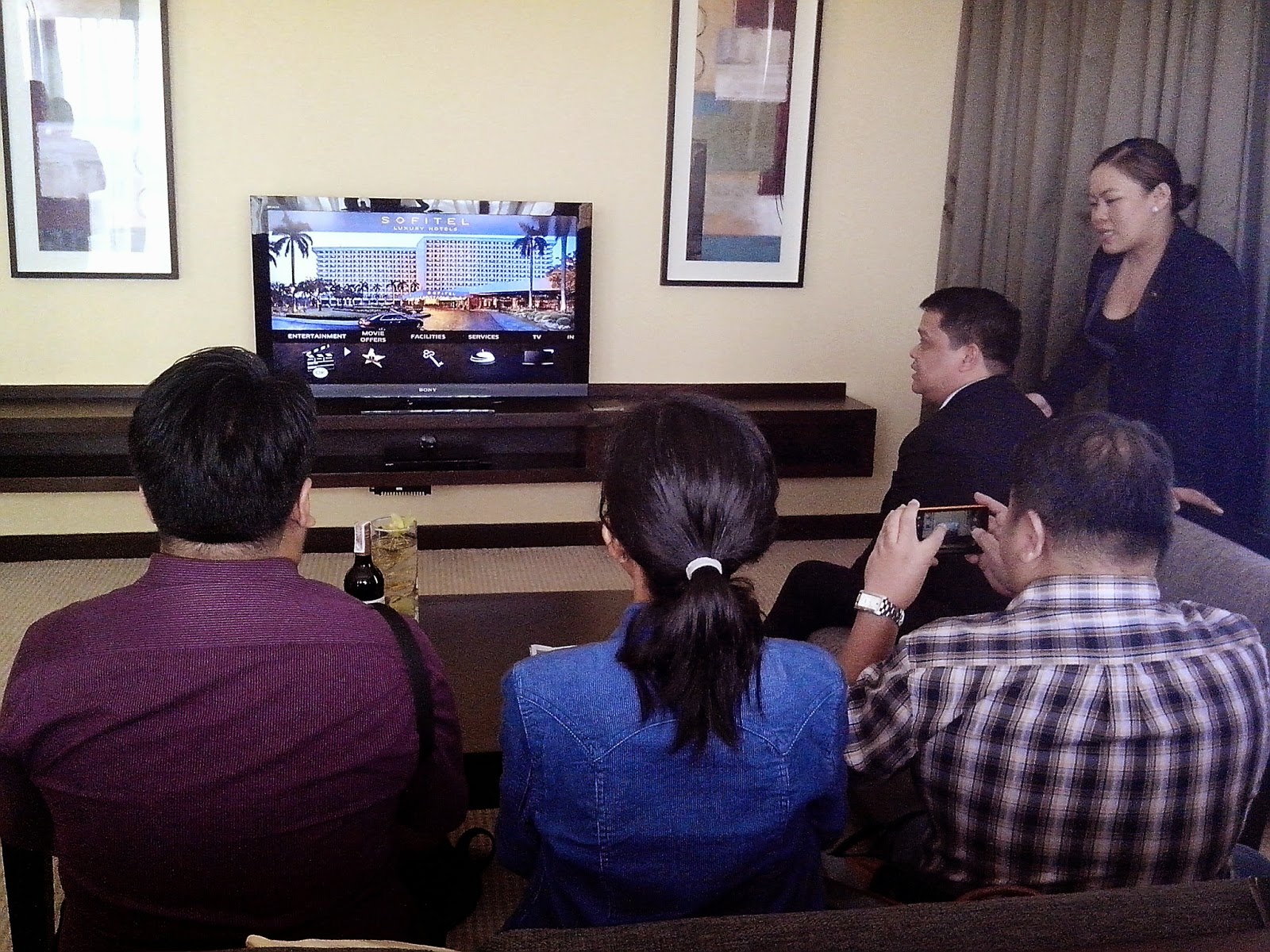