By Edel San August 03, 2014
So it took me two months before I was able to dine at Tim Ho Wan in SM Megamall after it opened last May 2014. Also, I wasn't able to try this dimsum restaurant when I went to Hong Kong last year. Tim Ho Wan became a sought-after dimsum restaurant especially after it was given a Michelin Star, thus becoming one of the cheapest restaurant's with a Michelin Star. 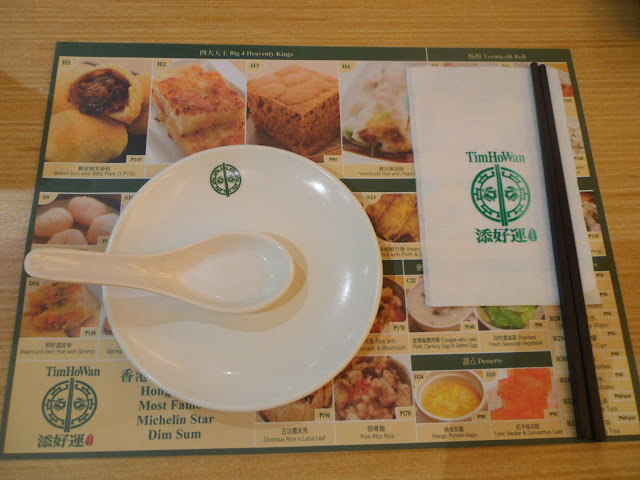 The original branch of Tim Ho Wan in Hong Kong is a few steps away from City Garden Hotel although there's a bigger branch at the IFC Mall in Central. So imagine my happiness when I spotted the Tim Ho Wan sign at the Mega Fashion Hall (btw, there's another one opening soon in Glorietta). Alas, I was away on a trip when it opened and afterwards, I've been hearing about the longish lines at Tim Ho Wan. 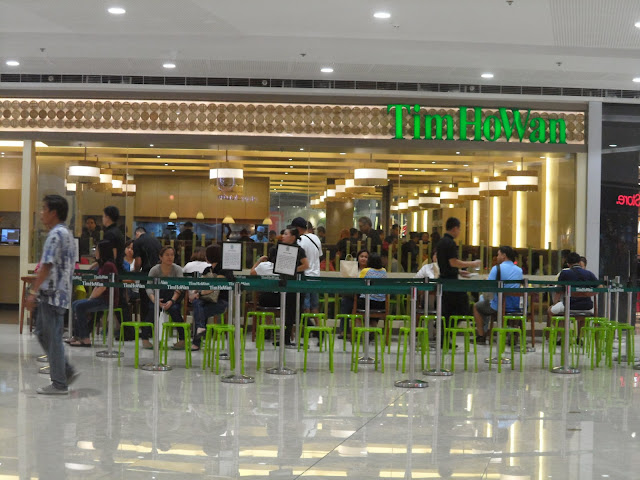 Pork Buns. This is the famous pork buns that almost everyone is willing to fall in line and wait for about 1-2 hours. Luckily, we only waited for about 5 minutes to be seated when we went there. Yey! Lovely, lovely buns. 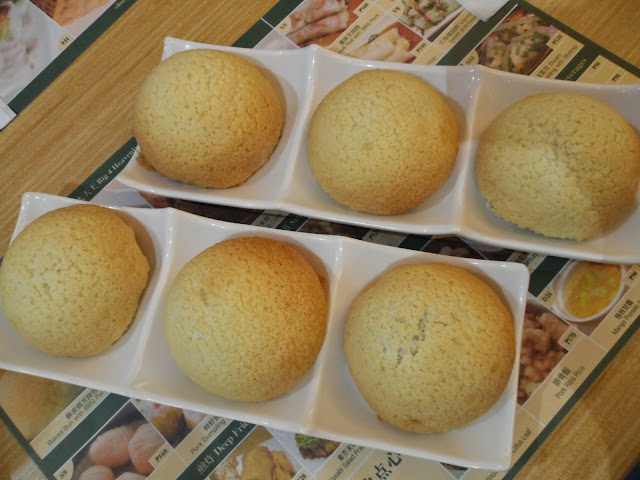 The meat inside is flavorful and I can't detect any fat (thumbs up) but the winning factor here is the bun itself. It is similar to Hokkaido bread. It is sweet and soft although it tends to be crumbly. I prefer soft bread myself except the crumbly part. It is also baked so its healthy. 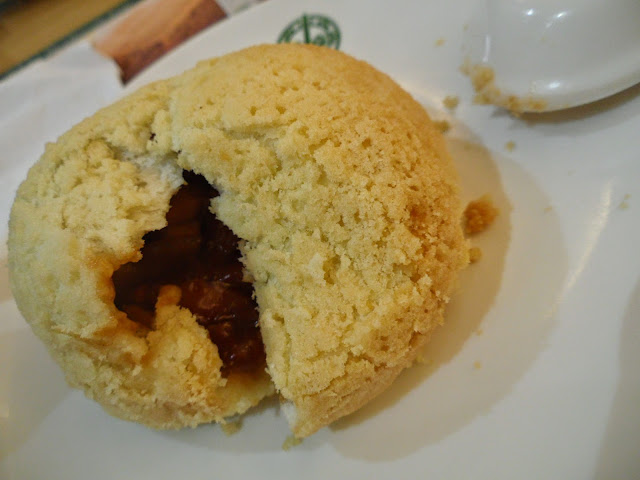 Wasabi Dumplings. I was going to wax poetry about the pork buns but these Wasabi Dumplings made me happy than the former. The skin is very crunchy, the wasabi dressing tasted just right. I'd love to go back to Tim Ho Wan and eat this again. ;) 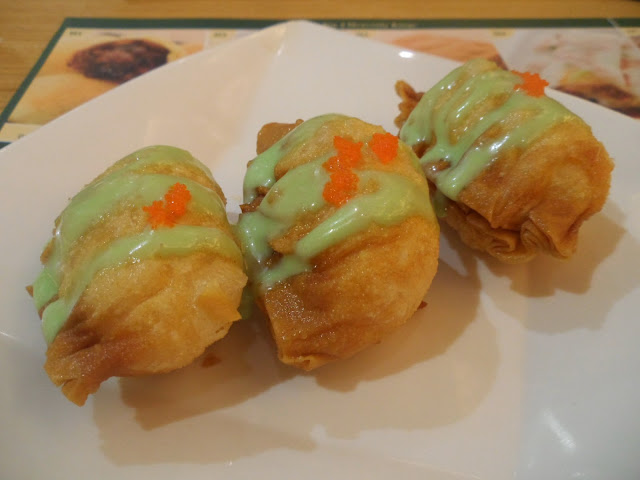 My first dining experience with a Michelin Star restaurant is at Yue Restaurant at the City Garden Hotel in Hong Kong.