By Edel San September 29, 2014
I have a fascination with pandas so I was curious about Chowking's recently launched Happy Pao. A piece costs P37. There's a Chowking branch near our place but since we don't go to that area often it took me weeks before I was able to get myself a Happy Pao. 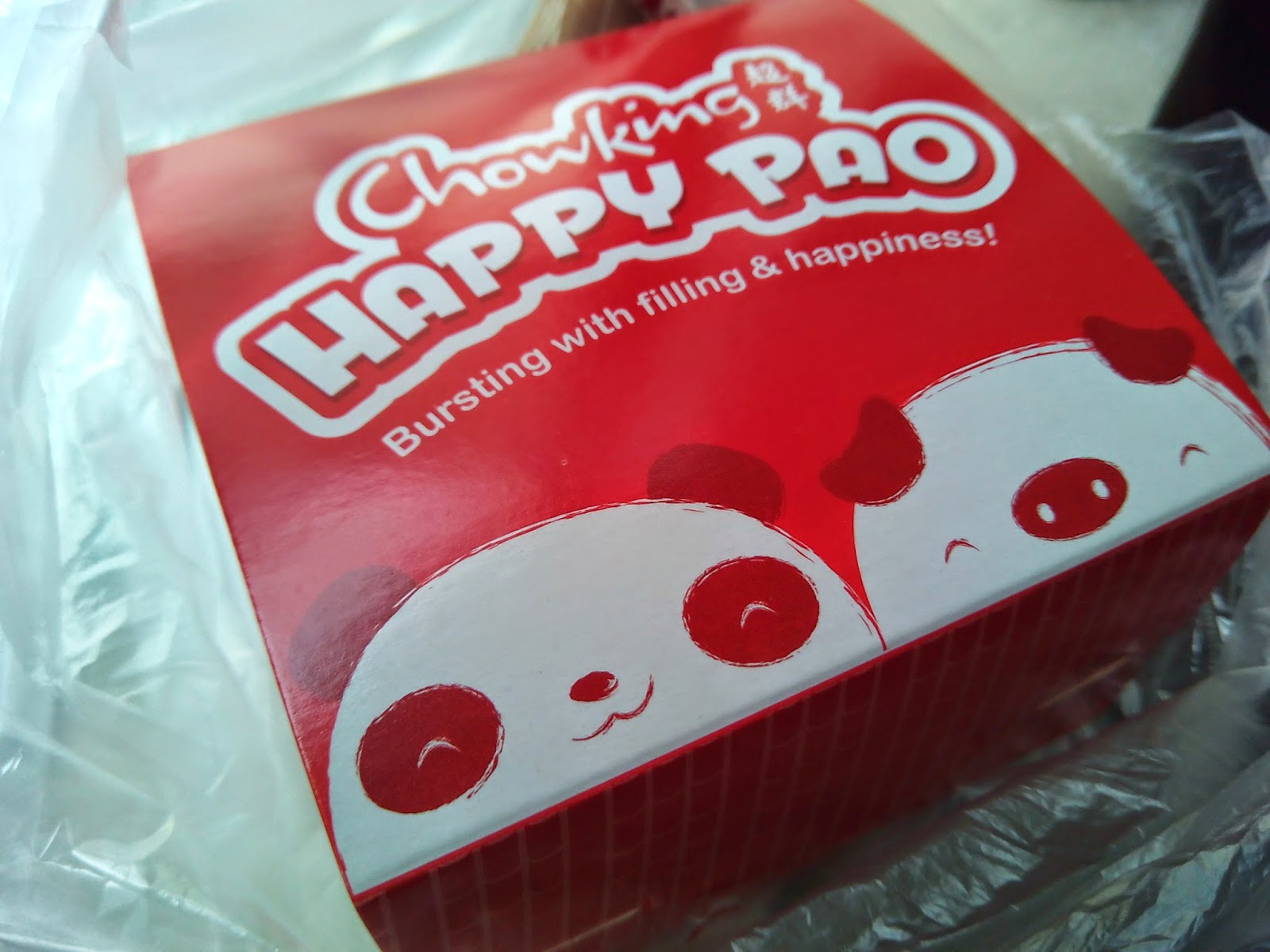 Luckily, I saw a Chowking store in SM Megamall earlier and saw the pandas! I bought only one since I know I won't be eating it. At first I thought that it has a meat filling but turns out that Happy Pao Panda is chocolate filled. Yey!

The panda looks too cute and adorable to eat. I gave it to daughter. She said it doesn't look panda-ish since the ears look like eyebrows... haha. But I know its a panda and I'm not eating it. Daughter forgot to eat it also since she has tons of homework today. Maybe she'll eat it for breakfast. :) 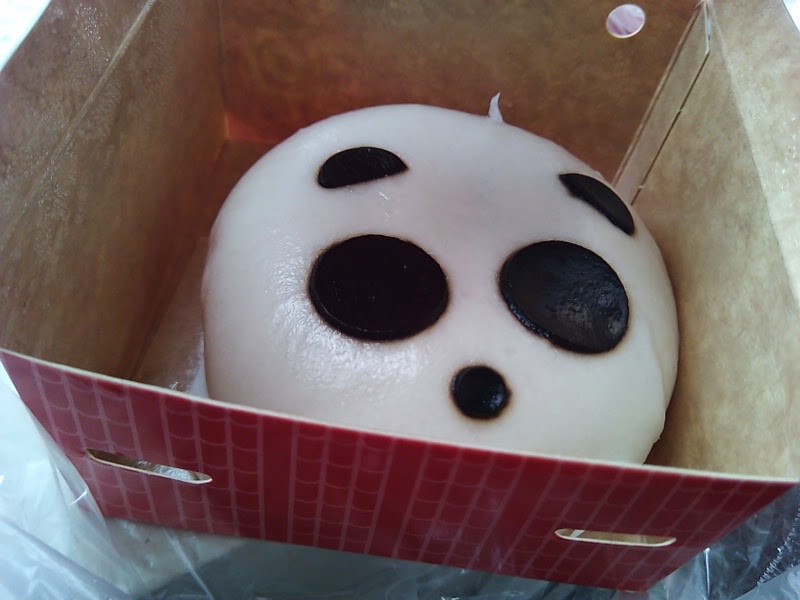