By Edel San December 03, 2014
The month of October is special especially to pasta-lovers like me because it is the month when pasta-enthusiasts around the globe celebrate it by preparing new and traditional pasta dishes. And in line with this, Dona Elena Al Dente Pasta joined in on the celebration by hosting an afternoon of fun for print and online media guests. 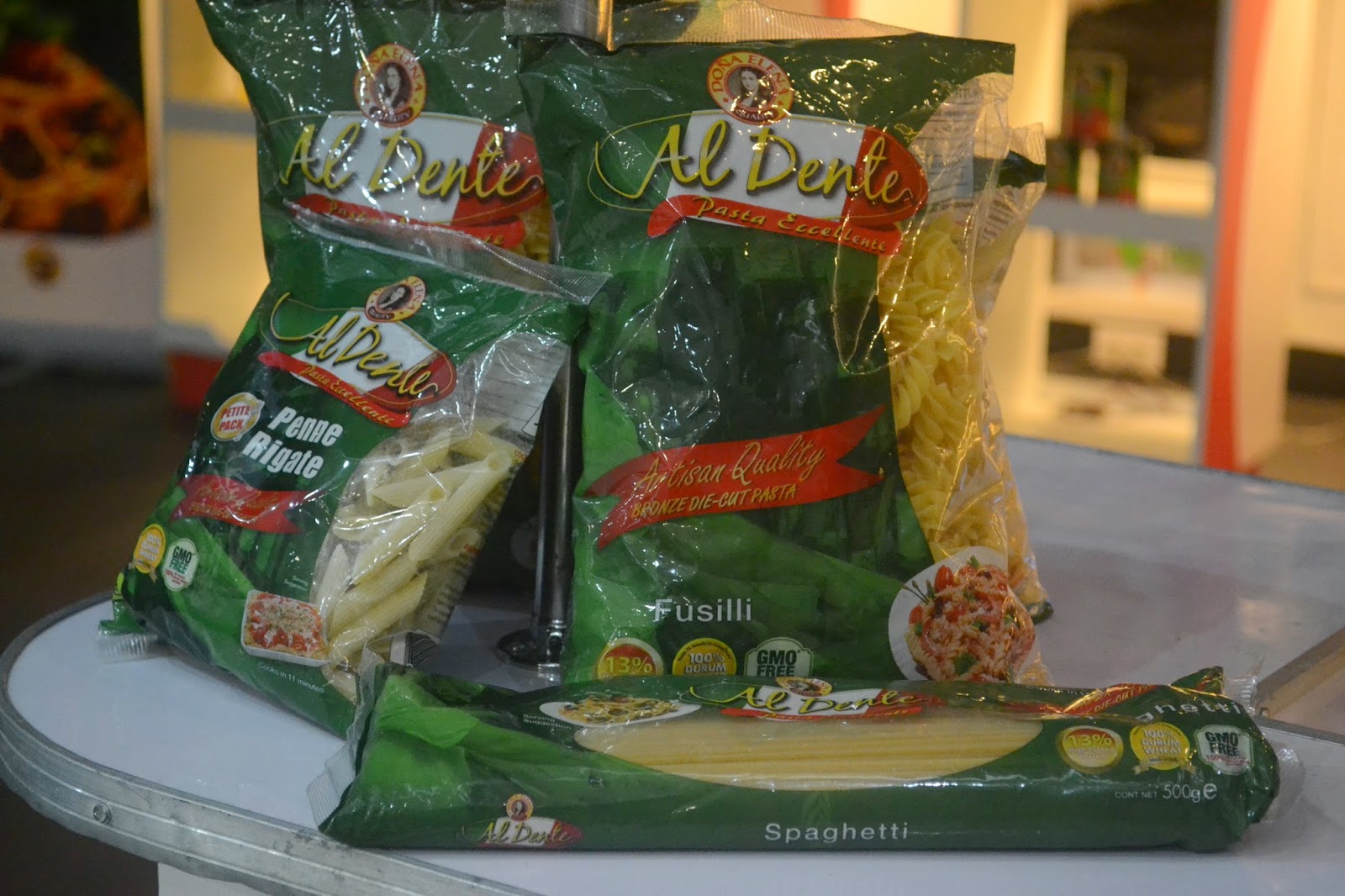 There are two theories that I found on the internet about the origin of pasta that makes sense. The first one was the belief that pasta originated from "noodles" which was created in China. Marco Polo introduced it to Italy after his trip to Asia in 1271. Another theory is that there's evidence of Etrusco-Roman pasta made from wheat. However, this was not boiled but rather, oven-baked. source: http://www.lifeinitaly.com/food/pasta-history.asp 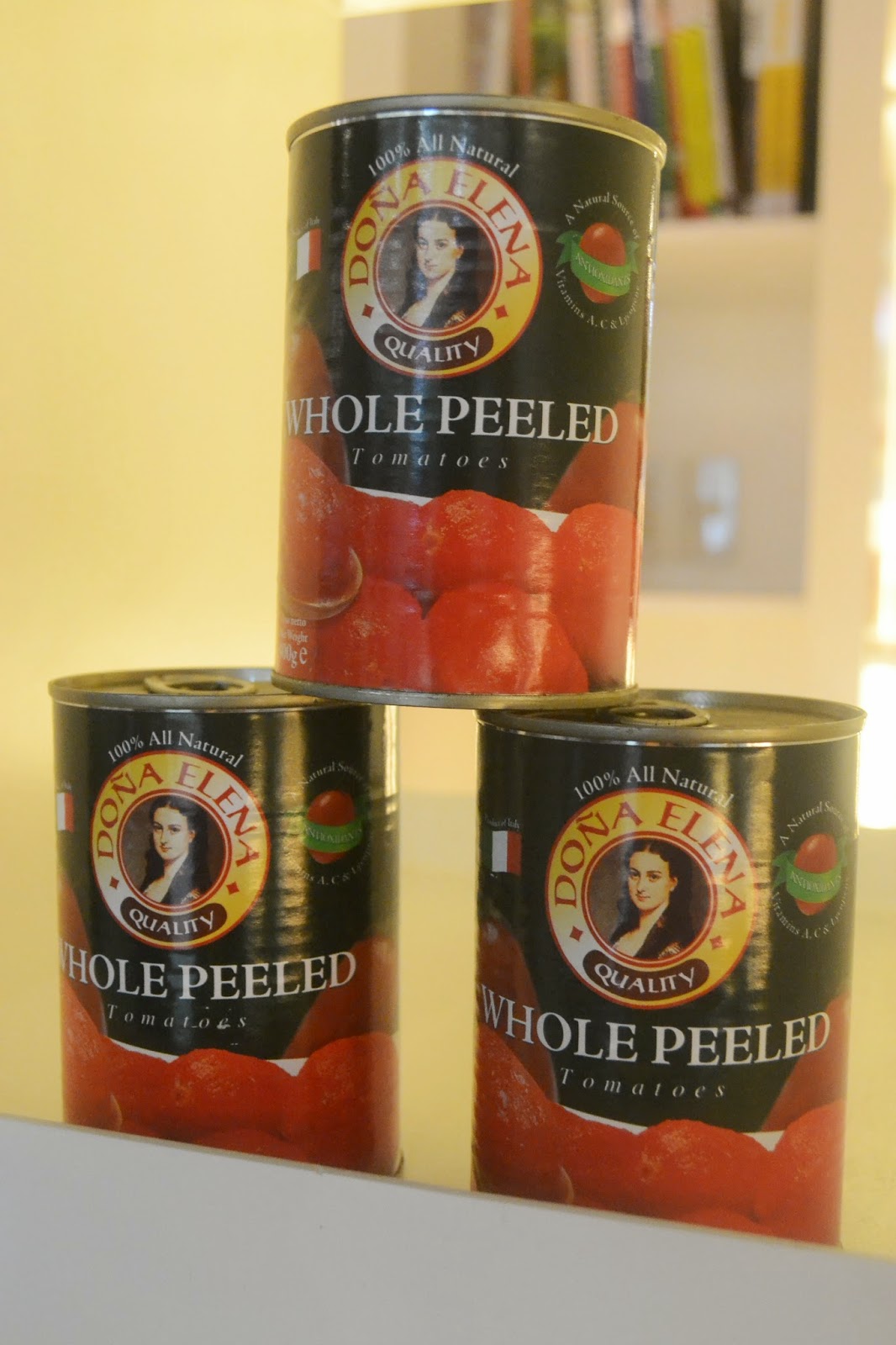 Aside from pasta, Dona Elena has other delicious products that goes well with Dona Elena Al Dente Pasta. There are olives, olive oil, sardines and juicy tomatoes. 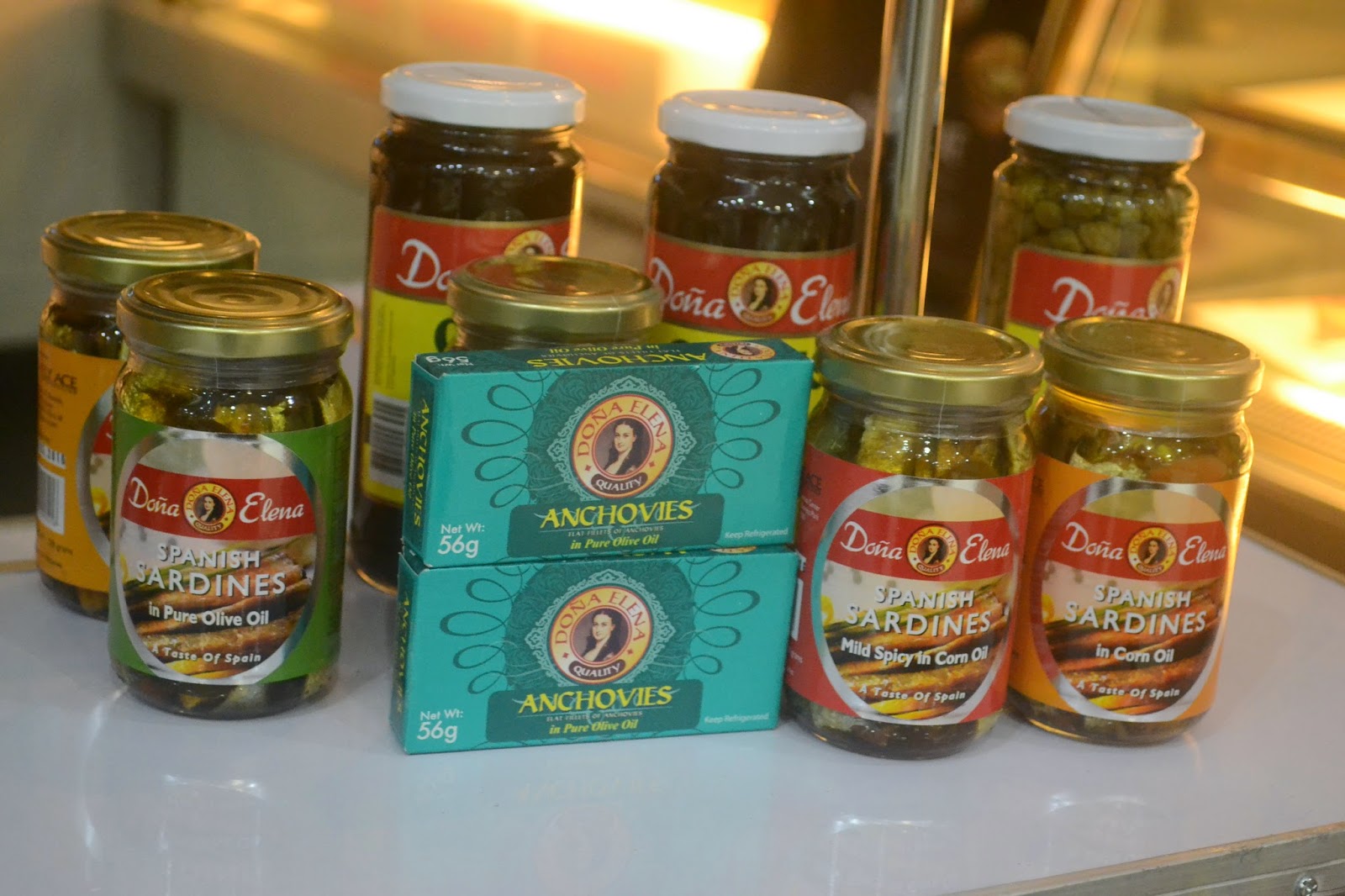 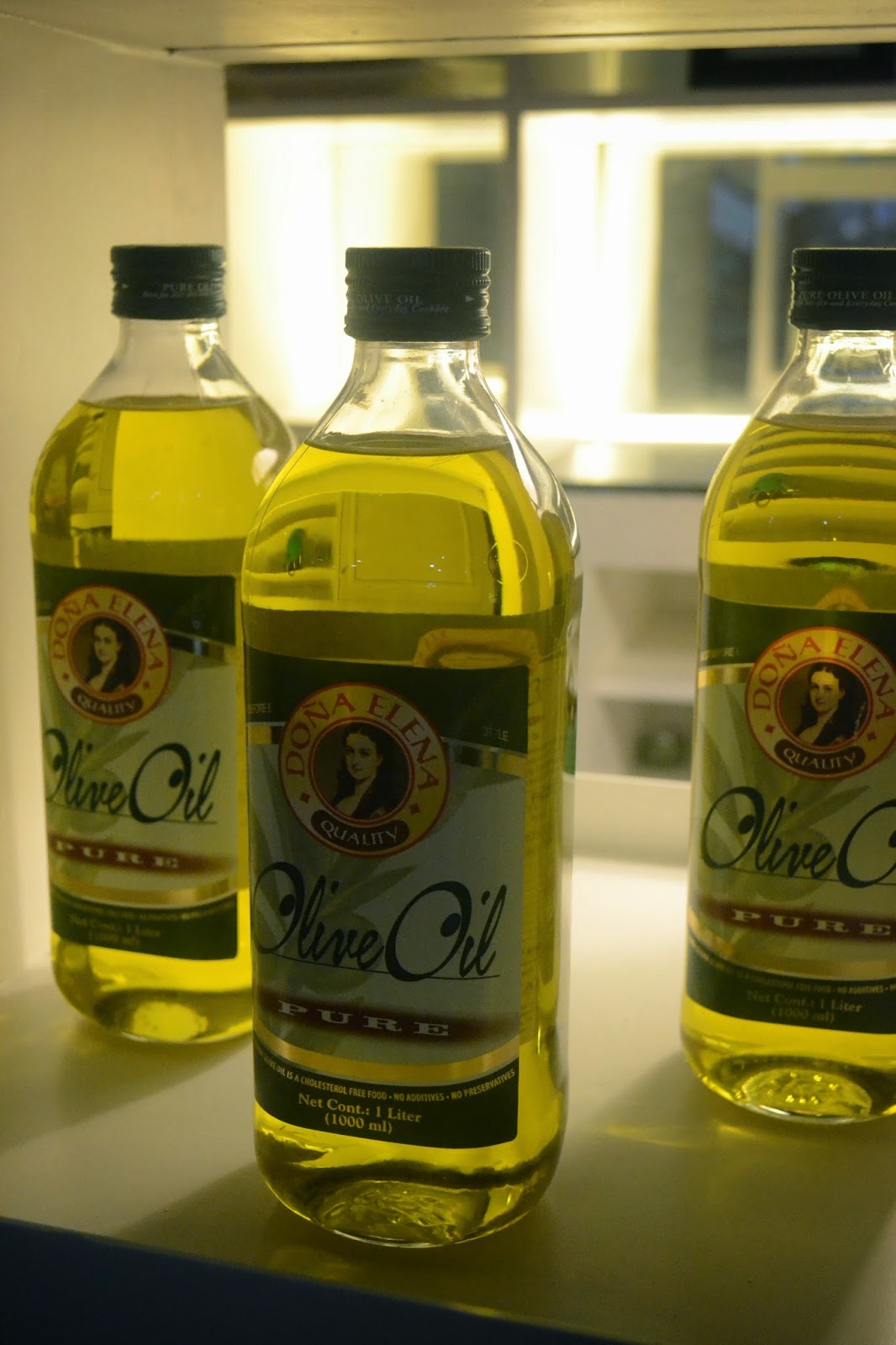 The event was hosted by the jolly RJ Ledesma and Chef Michel of The Blackboard in Podium demonstrated his love for pasta by creating mouthwatering pasta creations. 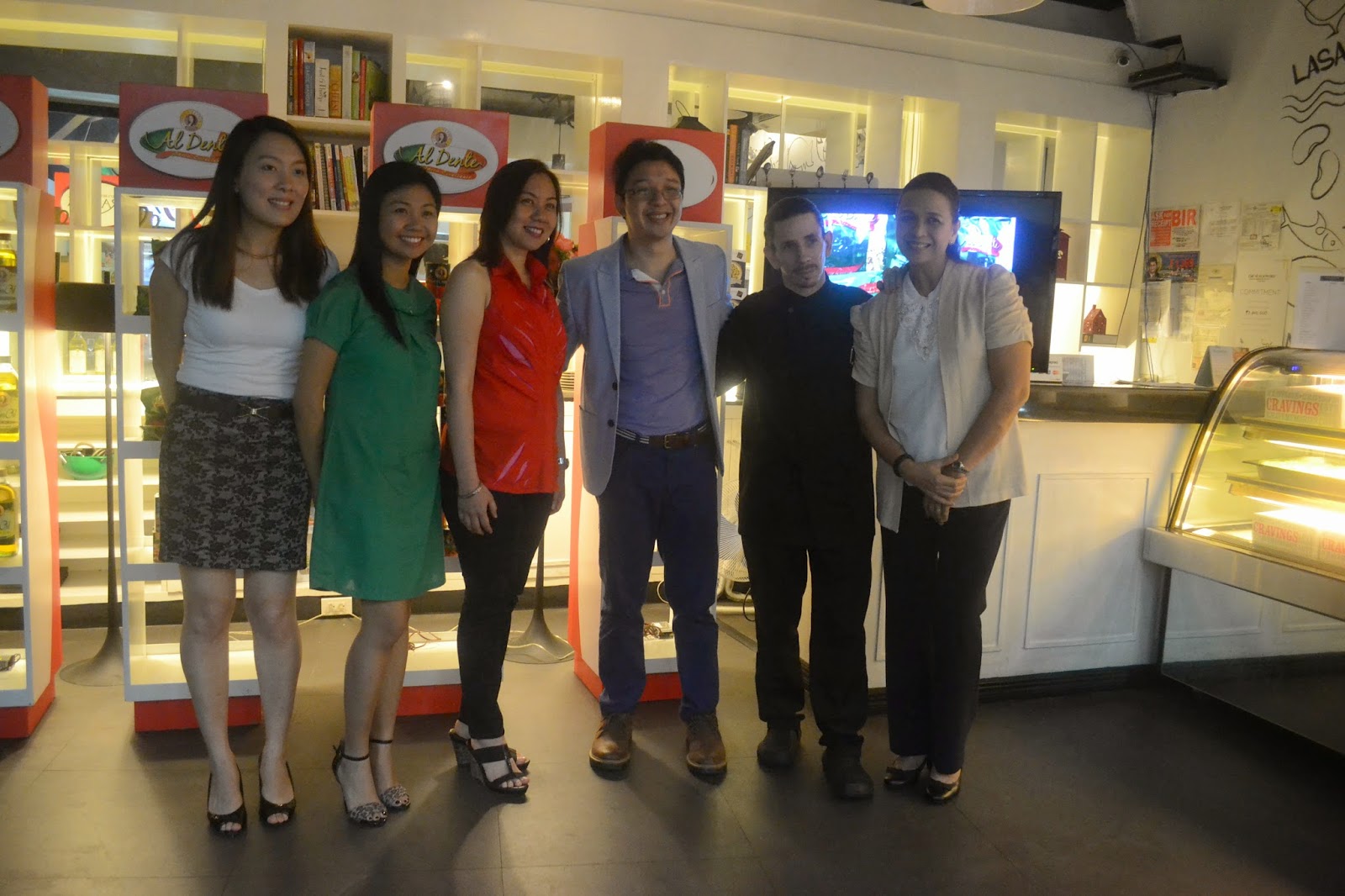 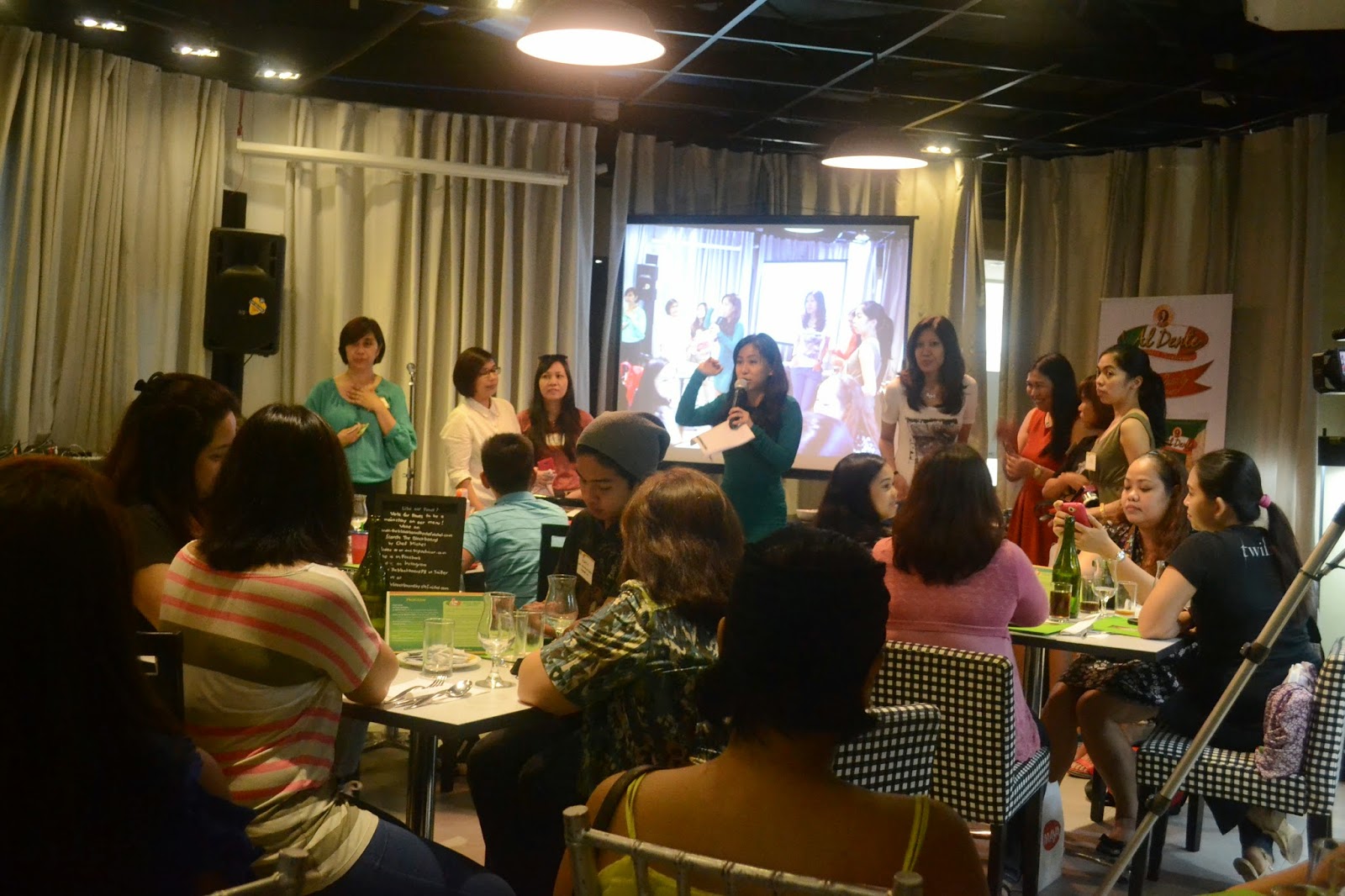 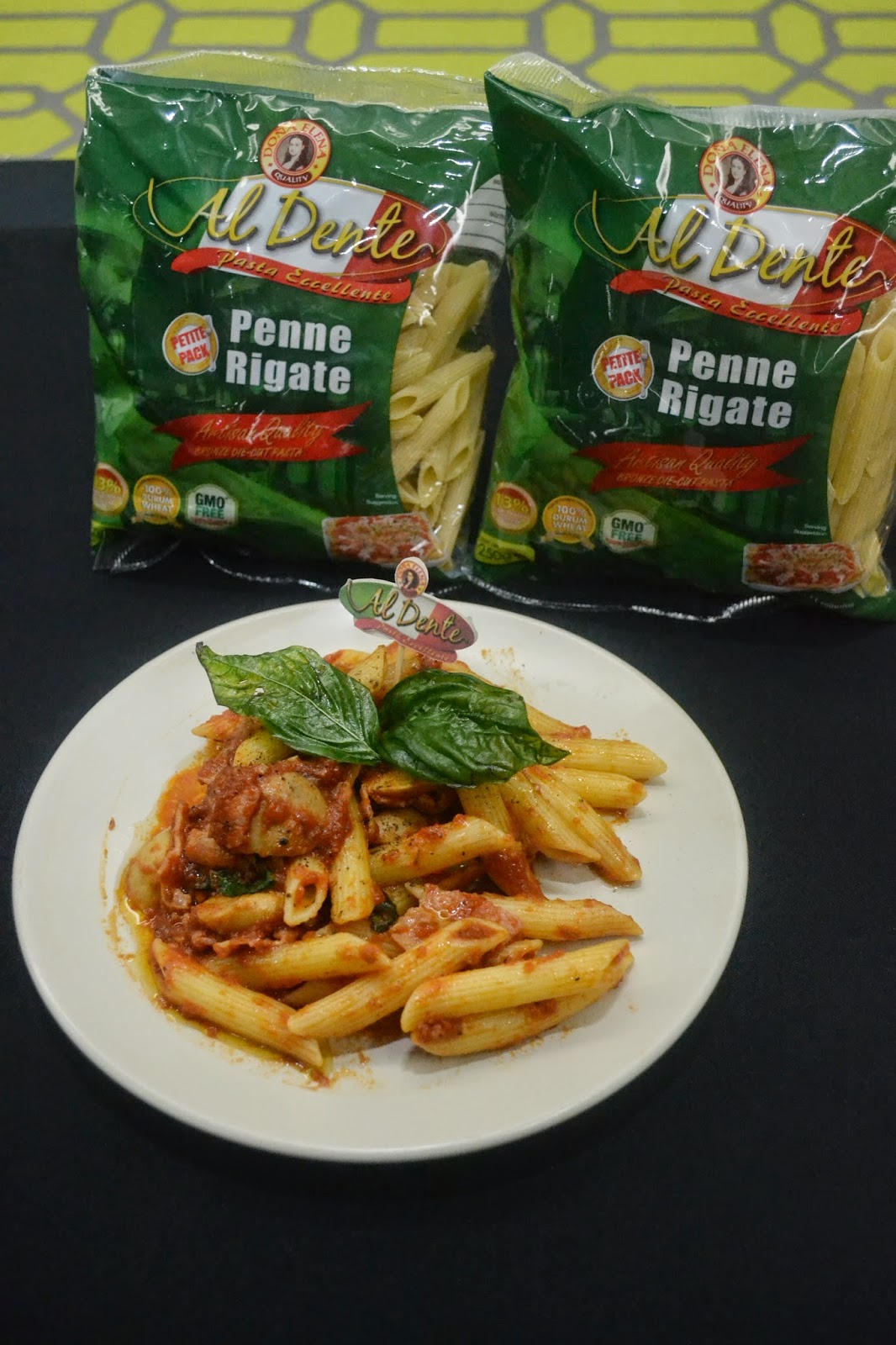 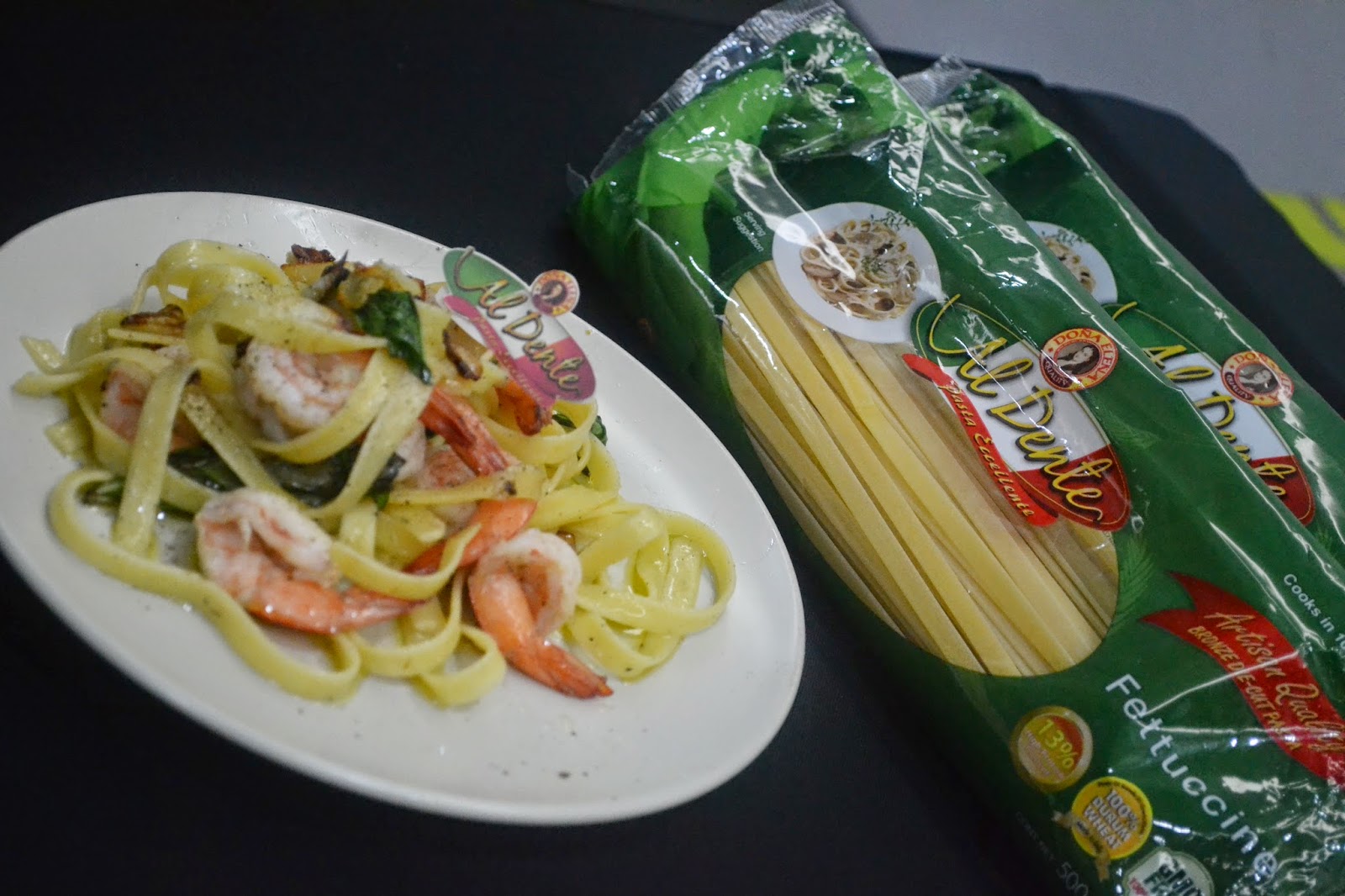