By Edel San July 31, 2016
I guess Old China Cafe tops my list of memorable places / restos when we went to Kuala Lumpur last summer. Prior to the trip, I attended the World Streetfood Congress 2016 which was held in Manila and I really fell in-love with the dishes there that it made me want to visit its country of origin.

The place was a bit hard to find though since we just took the "free" bus from Bukit Bintang till Chinatown area. And we almost didn't see it because we took the wrong (longer route) way, and the street was so deserted and then the buildings are so old. Imagine Divisoria sans people, the area looks like that. And my friends were so ready to give up because that was in the mid-afternoon and it was so hot, and after the Chinatown area tour we all planned to go to Suria KLCC, which was more appealing- really.

Luckily, we did find it eventually but the place doesn't really look inviting. Are we in the right place? 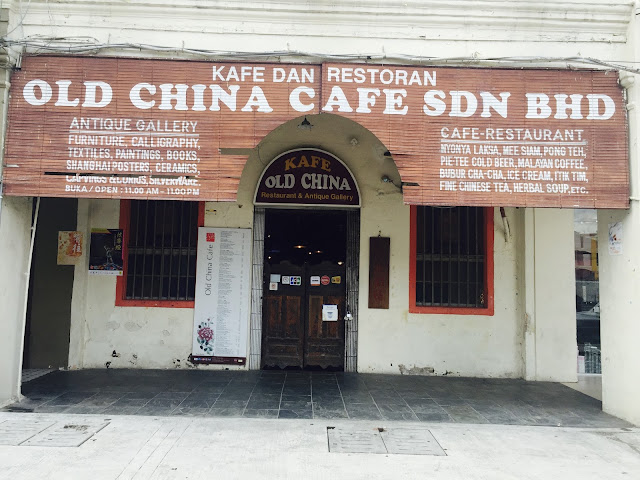 So I bravely took a peak inside and was happy with my discovery. It's like finding a hidden gem, or rather entering into a different era. Think colored filter (outside) to sepia filter (inside). I was expecting the people inside to be in costumes, too. Well, except for the owner who was wearing an old black "samfoo," the pajama-like clothes worn by the Chinese. 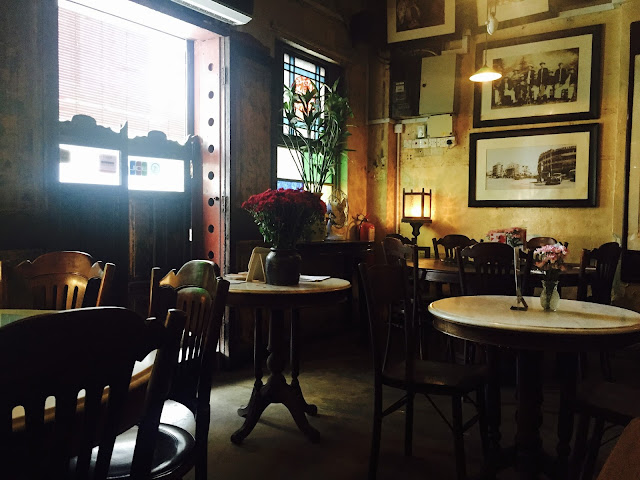 The marble topped tables, decors at Old China Cafe also looks vintage-y and I think this is a nice place to have a photoshoot if you are into that sort of theme. I also like the calligraphy framed scrolls on the walls. The fresh flowers on the tables adds a nice touch though that makes the place looks "alive." 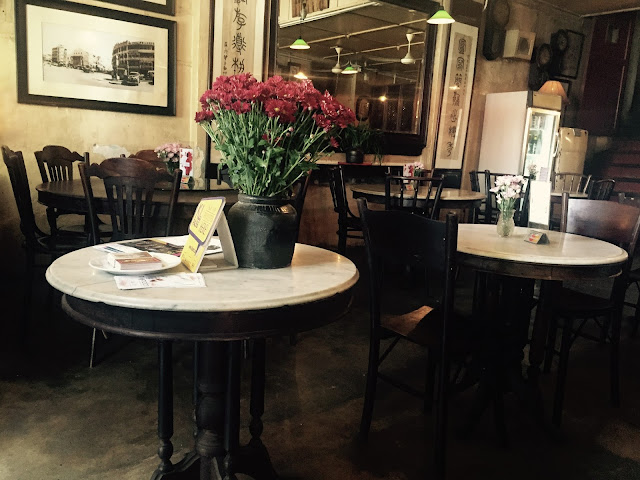 Nasi Lemak with Beef Rendang. This is Nyonya food, a fusion of Chinese and Malay/Indonesian cooking with distinct herbs and spices that gives it mind-boggling aroma and flavor that's very delicious. This costs around RM 22.00. The rice itself is unique not only because of its flavor but because its "blue-ish." I did some research upon coming back home and found out that when the rice is being soaked in water, blue pea flowers were added. Hence, the color. I don't eat rice so I didn't get to taste it but my friends said that its good. The beef rendang itself was so good. Its tender, flavorful, and spicy! Hahaha. I do have a low threshold for spiciness and it doesn't help that it was a super hot day. Then there are the side dishes- chili paste, sweet/spicy small fish similar to our dilis, cucumber slices, egg, and the rectangular chips that tastes like papadums. I have a happy tummy, thumbs up! 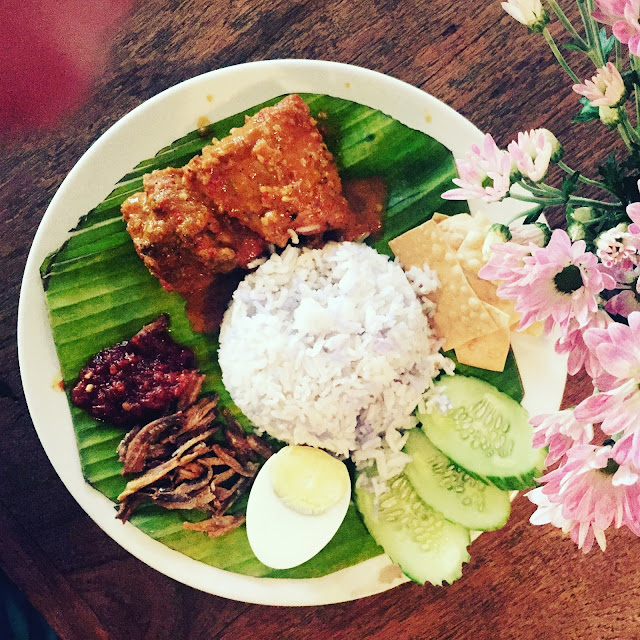 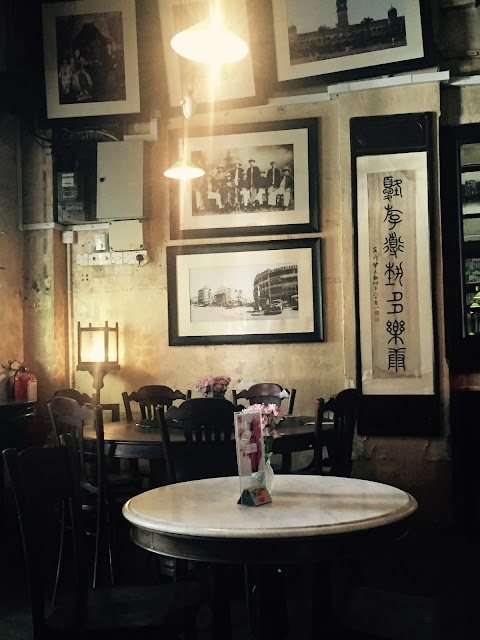 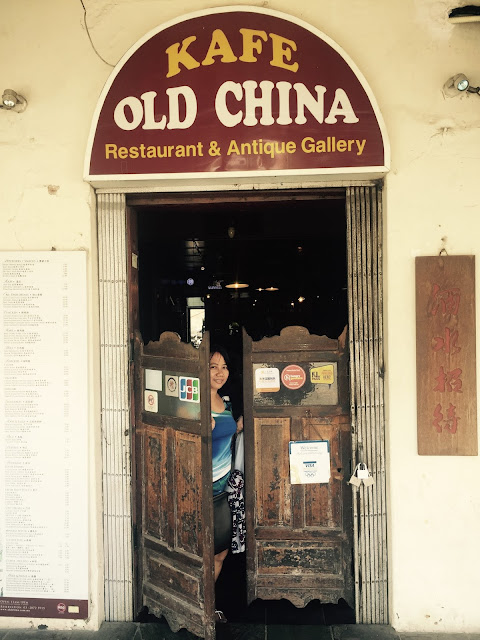