By Edel San July 04, 2016
Universal Robina Corporation (URC) recently launched its nationwide search for the Next Filipino Bake Masters. This is a challenge to culinary arts students to exhibit their creativity and skills in bread-and-cake making competition at Flourish Pilipinas: Bake It Happen 2016. 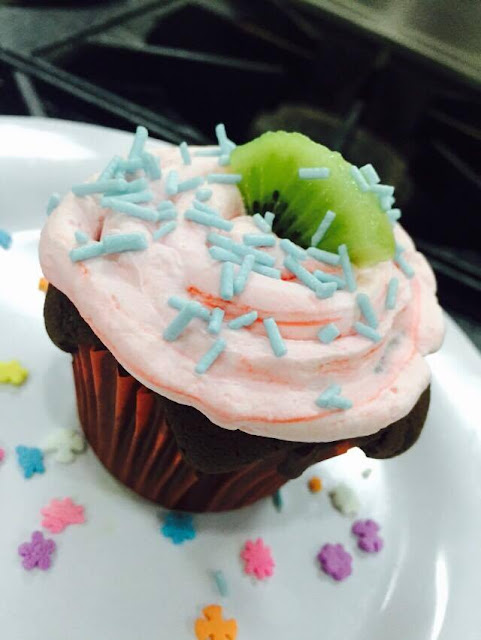 The competition is open to Culinary Arts of Hotel and Management course students. Original recipes must be submitted in the Breads or Cakes categories.

Baked creations should incorporate a non-functional ingredient and make use of any of the URC Flour brands such as Blend 100 Flour, Continental All-Purpose Flour, Daisy Cake Flour, and Sampaguita Soft Flour.

The shortlisted teams will vie in the Flourish Pilipinas: Bake It Happen! Visayas / Mindanao and Luzon / GMA regional competitions. This will be held at the University of Mindanao in Davao City and Center for Culinary Arts in Manila, respectively. The finalists will be given a challenge and a surprise ingredient to use during the bake-off. 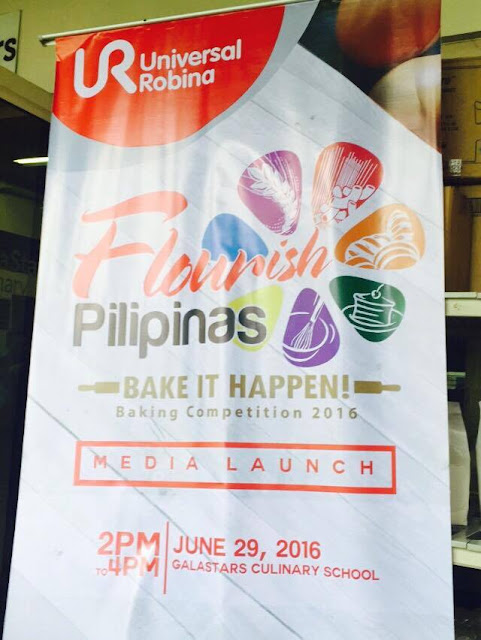 "We are very excited to once again seek out the most talented student bakers through the Flourish Pilipinas baking competition. With URC Flour brands that cater to every baking need, these future master bakers would surely be able to whip some of the most fascinating creations to showcase their baking prowess," said Ellison Lee, URC Flour VP and General Manager. 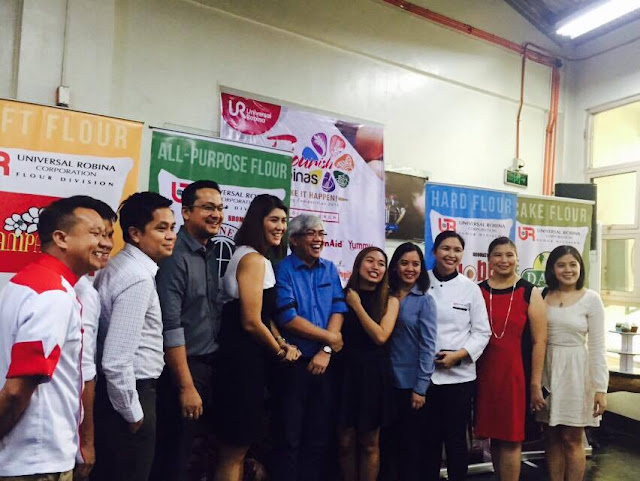 Winners will receive trophies, certificates, and more than P300,000 worth of prizes, while the regional grand champions will also receive internships at the prestigious Crowne Plaza Hotel, and will be featured in Yummy Magazine.

The complete contest details and mechanics, as well as the downloadable entry forms can be found on Flourish Pilipinas 3 FB Page. Deadline for submission of entries is on September 30, 2016. 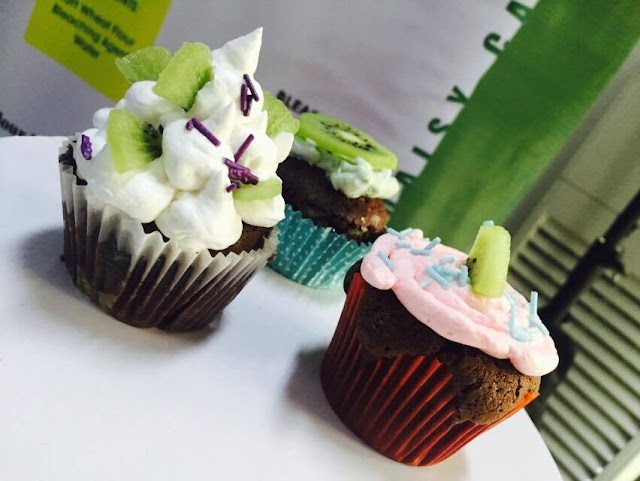 And to make the Flourish Pilipinas: Bake It Happen! event more exciting, the media guests got paired in two's and were tasked to bake a cupcake that includes a secret ingredient. 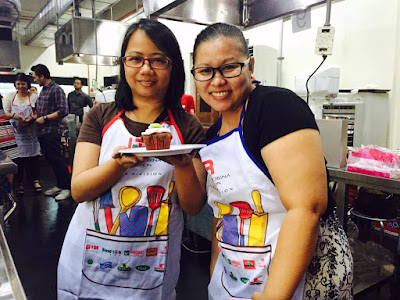