By Edel San December 23, 2016
This holiday season, surprise your family and friends by making Swiss Meringue Gems like Anna Olson.

Asia Food Channel treats its viewers with delectable goodies this December with the brand new season of Bake with Anna Olson. Anna may have been a baking wizard but she is so nice that she wants to share her baking tips and tricks with every one. There's a whole lot of savory souffles, pancakes, and other mouthwatering baked goodies. 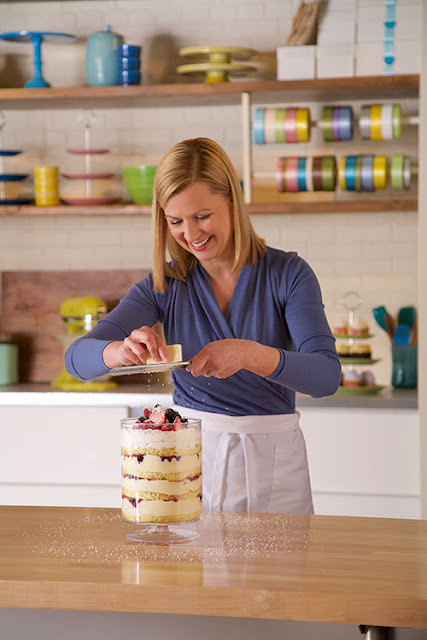 
Chef’s tip: If you find the meringues still soft after cooling, return them to the oven.

Note: The meringues can be made up to a week in advance and stored in an airtight container, but the assembled gems should be enjoyed very soon after being topped.


Catch Bake With Anna Olson season 3, premiering on 16 December, Friday at 9pm, only on Asian Food Channel, available on: