By Edel San January 11, 2017
Dean Brettschneider, the force behind Baker & Cook teamed-up with The Bistro Group and opened the very first branch of Baker & Cook and Plank Sourdough Pizza at the ground floor of S Maison Conrad Manila. Also known as the "Global Baker," Dean is excited to introduce a whole new world of artisan breads and sourdough pizzas to the Filipinos. 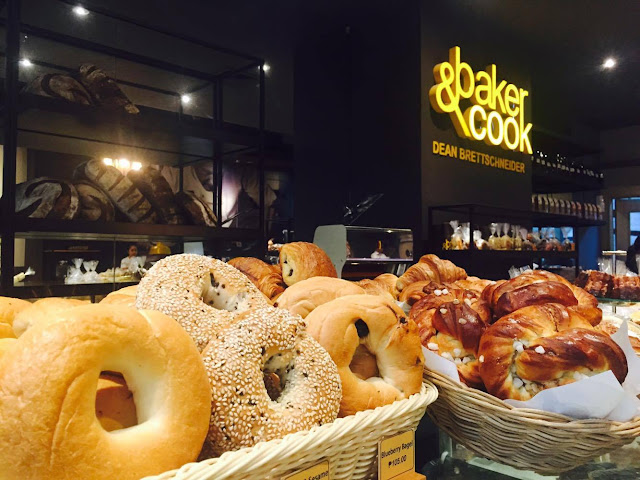 "Passion is our main ingredient." At Baker & Cook, Dean incorporates his experiences from his travels, "I'm very open-minded and I travel a lot. I understand that the market is not one-dimensional. New World Baking is at the very base of everything combined in a modern contemporary design." He is keen to introduce new and traditional concepts that he learned from his travels that will further broaden the dining experience thru his multi-dimensional approach to baking and making pastries and desserts. 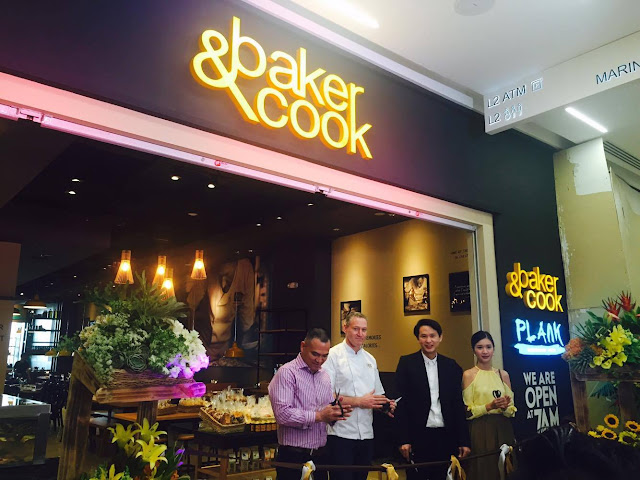 Dean also demonstrated his bread-making skills during the media launch. He highlights the importance of good ingredients and the "passion" when making bread. 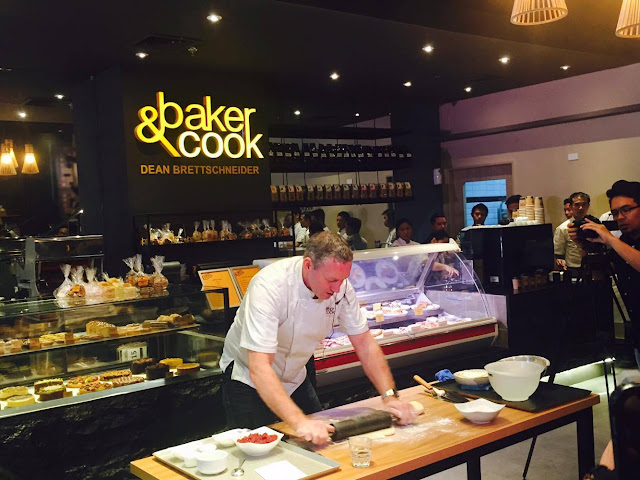 Here are some of the delectable and freshly-baked goodies. Baker & Cook is open from 7am till 10pm. Aside from bread, you can also order coffee or other drinks to pair with your bread. More photos here ---> Baker & Cook. 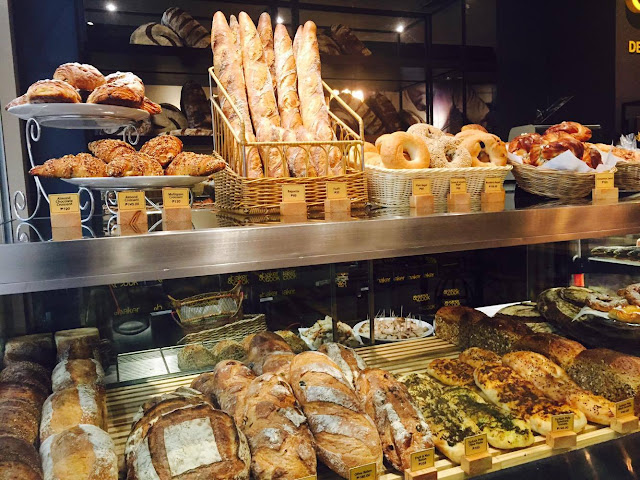 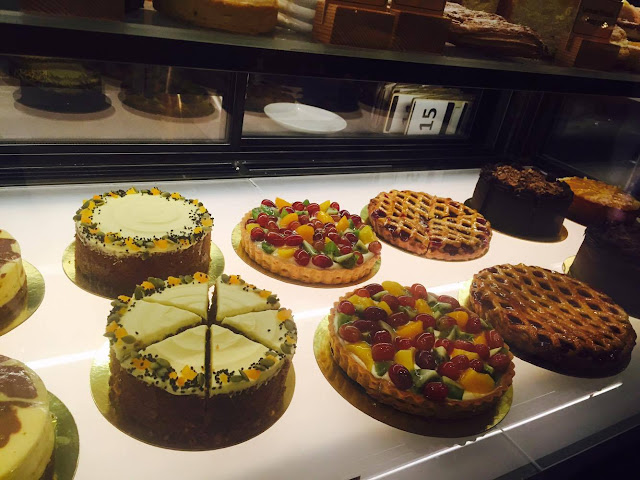 Aside from Baker & Cook, Plank Sourdough Pizza was also launched. It highlights six kinds of artisan pizza baked in a special Italian oven called "Valoriani" igloo oven that runs on both gas and woodfire. Dean travelled all the way to Italy and had a pizza-immersion with the Voloriani family. Plank Sourdough Pizza also a selection of starters, salads, entrees, and Plank Affogato for dessert. 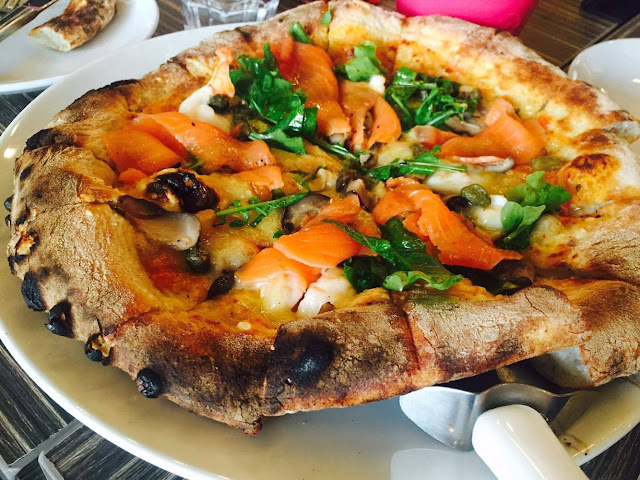 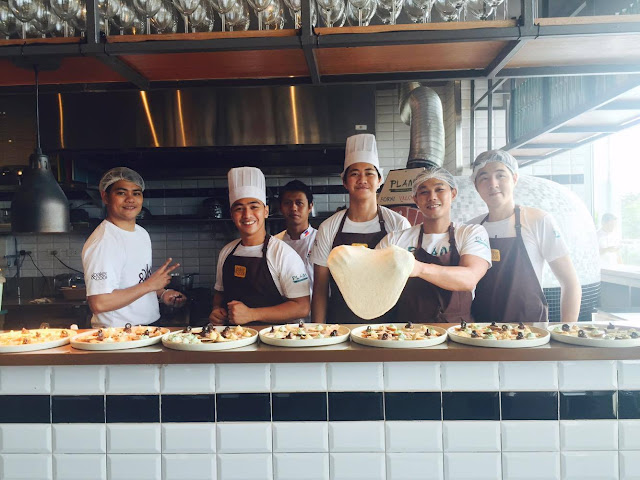