Spiral Highlights Incredible India in Its Flavors of the World Series

By Edel San September 06, 2017
Get ready to immerse yourself in the exotic cuisine from Incredible India as Spiral's Indian Master Chef Halim Aali Khan prepares sumptuous dishes at the North Indian atelier. Once again, Sofitel Philippine Plaza Manila, brings to the the Philippine shores the latest installment of the Flavors of the World culinary series this coming September 11 to 17, 2017. 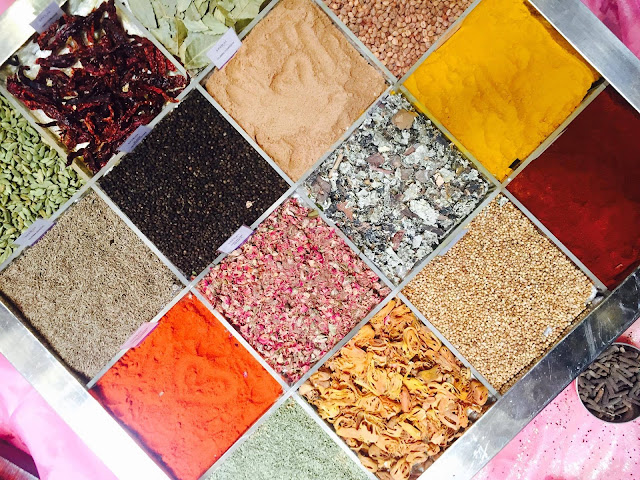 Cuisine from Northern India varies greatly from the other regions of India. Curries in the northern part of India are moderately spiced and creamy. It also uses a lot of dried fruits and nuts in the dishes and ghee (or clarified butter) and yogurt plays an important role in the dishes, as well as desserts. Bread (or naan, roti, etc) are also favored instead of rice. 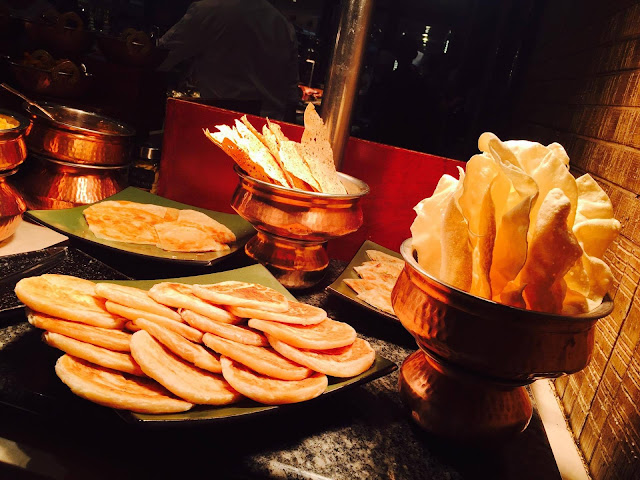 At Spiral, the North Indian atelier is one of the most popular destinations among the 21 dining ateliers. Filipinos has a penchant for ethnic cuisines as well as a healthier lifestyle, and traveling also made Filipinos more adventurous when it comes to food. But did you know that some Filipino dishes has Indian influence? Bet you didn't know that puto (steamed rice cake) is derived from "puttu," a traditional Indian delicacy. 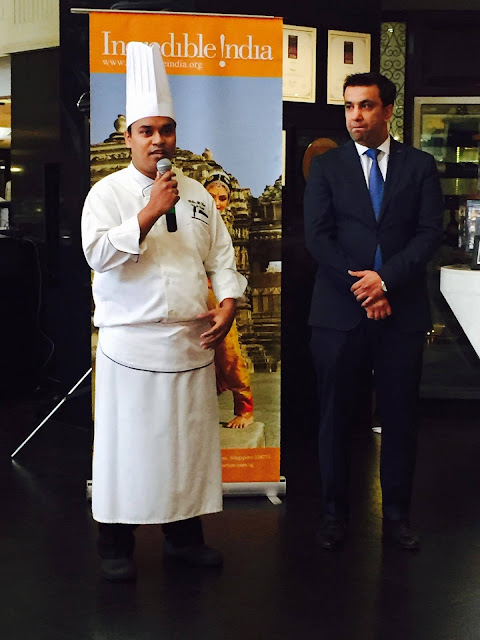 Chef Halim Ali Khan who is at the helm of Spiral's North Indian atelier hails from Odisha, in Eastern India. His passion for culinary arts spans for more than a decade and he has created gastronomic dishes that really made an impression in the culinary world. He started as a Indian Sous Chef at the Sofitel Philippine Plaza Manila in 2012 and eventually became the Chef de Cuisine for Spiral. Some of his specialties include North and South Indian dishes such as kebabs, biryani, tandoori breads and Indian sweets. 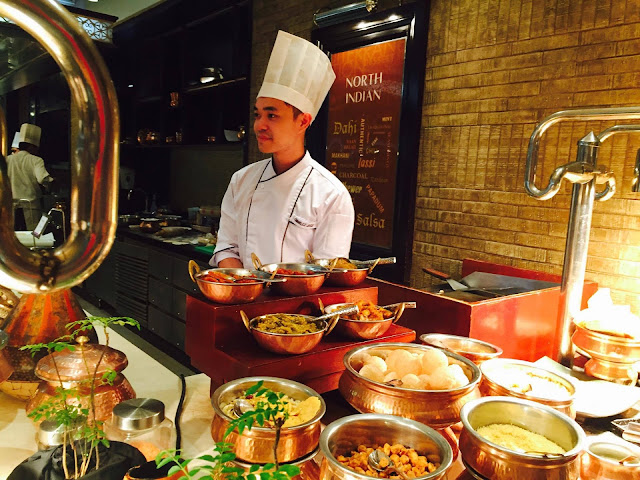 Expect a lot of exotic dishes as Spiral features Incredible India from September 11 to 17, 2017. Chef Halim's special dishes includes Palak Paneer, Shrimp Tandoori and Chicken Tikka from the northern regions of India; Goan Prawn Curry, Chicken Vindaloo and Chicken Cafrael from Western India which was also known for its seafood dishes; and Sev Puri, an Indian snack with diced potatoes, onions, and three types of chutneys from Mumbai. There's a whole lot more of featured dishes so allow Chef Halim to surprise you as the dishes vary daily. 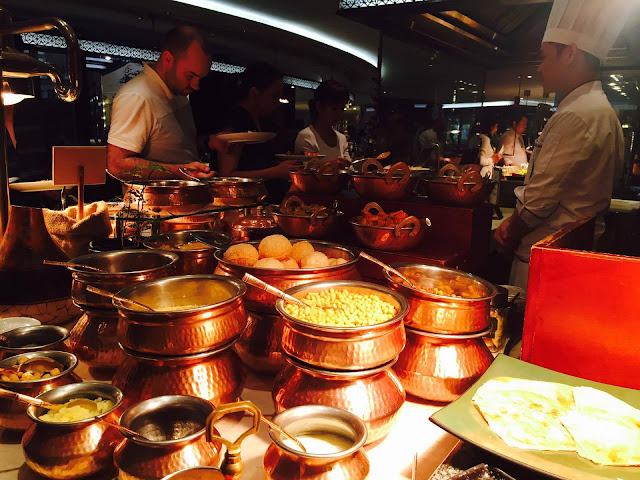 On September 12 at 4pm, get a chance to learn from Master Chef Halim in a culinary demo. He will teach participants to in preparing classic Indian recipes. Fee for the September 12 Cooking Class is Php 1,500 per person. Limited seats available so make sure to book early. 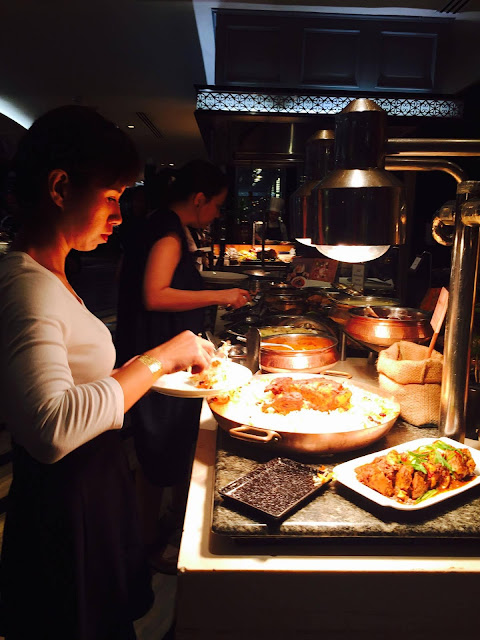 Chef Halim will also prepare his signature dishes at the Chef's Table on September 14, 11:30am. This is a special 3-course meal that Chef Halim will prepare in front of you. His menu include Kebab Platter, Indian Thali (platter) with dal, paneer, chicken, lamb and chapatti, and Gajar Ka Alwa. Rate is  Php 2,600 nett. Limited seats available so make sure to make an early reservation.

Lunch set at Spiral is Php 2,600 nett per person and dinner is set at Php 3,100 nett per person. Satisfy your craving for exotic Indian cuisine at Spiral and enjoy the savory dishes prepared by Chef Halim during the Incredible India, Flavors of the World Series.