By Edel San December 20, 2018
If you are a cheese-lover, you will easily fall in-love with Say Chiizu because of their Hokkaido Cheese Toast. And from only a few stalls in Bangkok, the brand has now expanded to several countries and has recently landed in Manila. 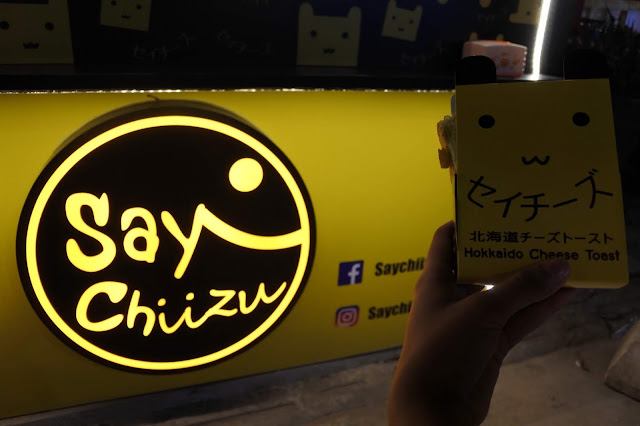 Then there's also a Say Chiizu stall in Pub Street, Siem Reap. This is where I had the equally popular Matcha Cheese Toast. Expert tip: don't taking too much photos because the cheese will get cold. It taste better if it is still hot/warm, and with a glass of cold milk! Hahaha, no milk in Pub Street though. 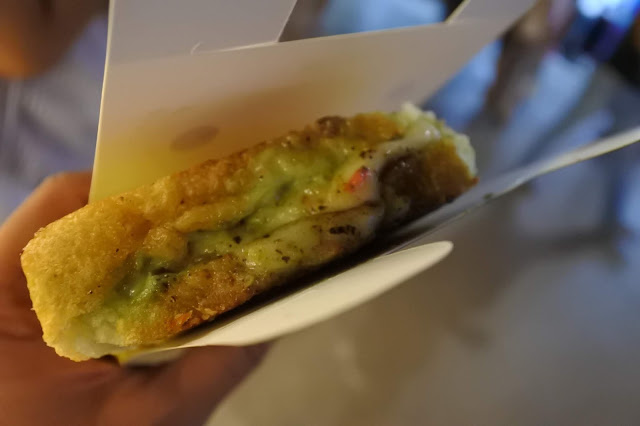 We're surprised to find Say Chiizu in Pub Street but it was a welcome sight especially if one is at a loss on what to eat. There's a line at Say Chiizu when we went there, I guess it is always safe to order a cheese sandwich. ;) 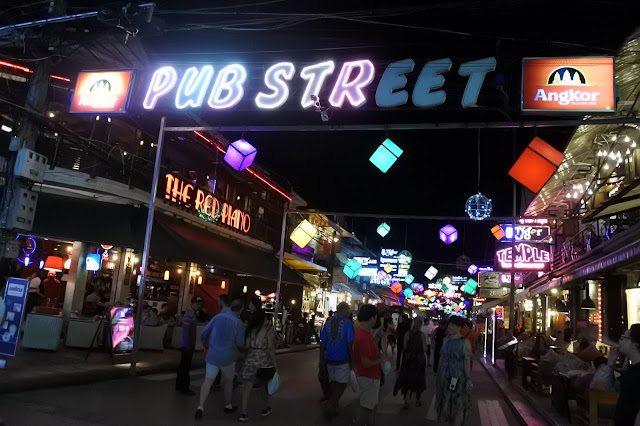 So now there's a Say Chiizu in Manila but I have yet to try it. Hopefully soon! Say Cheese!!!