Our short but uneventful stint at COMELEC last month led us to Kapetolyo by SGD Coffee at the Kartilya ng Katipunan park in Manila. This is located at the park right beside Manila City Hall.

And it was a delightful discovery especially if you're into pictorials, IG, Pinterest, or simply want to change your FB pic. ;) 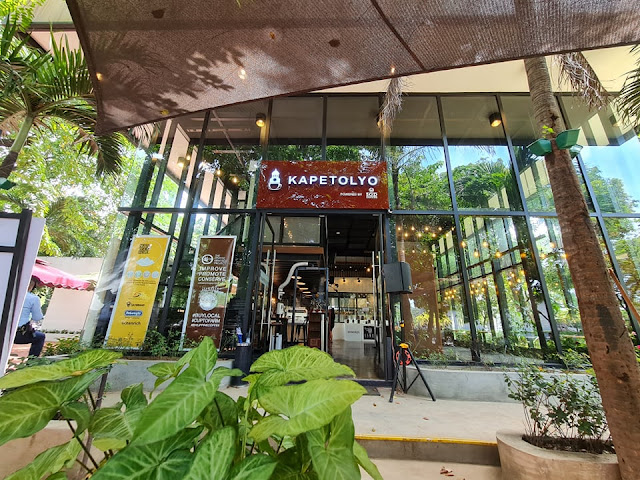 Really, really nice ambiance. Such a shame though that we just had breakfast and coffee from another coffeeshop before we discovered Kapetolyo by SGD Coffee but that didn't prevent us from ordering dessert. 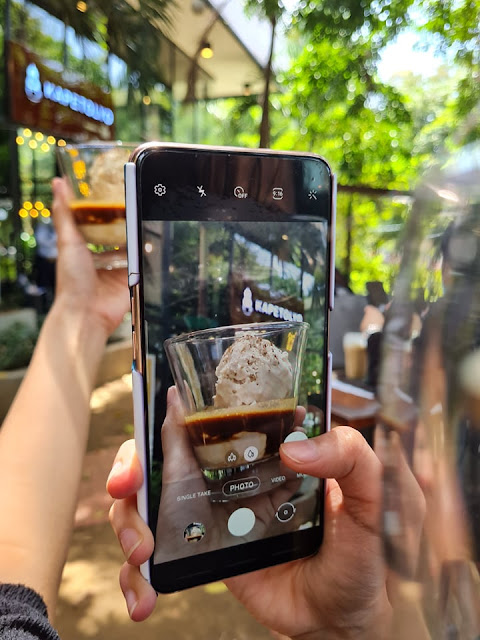 The time we visited the Kapetolyo, customers are still not allowed to sit inside. They do have a space outside for al fresco dining though. Not to worry because the guard and staff are very strict about keeping health and sanitation protocols in-check. Thumbs up! 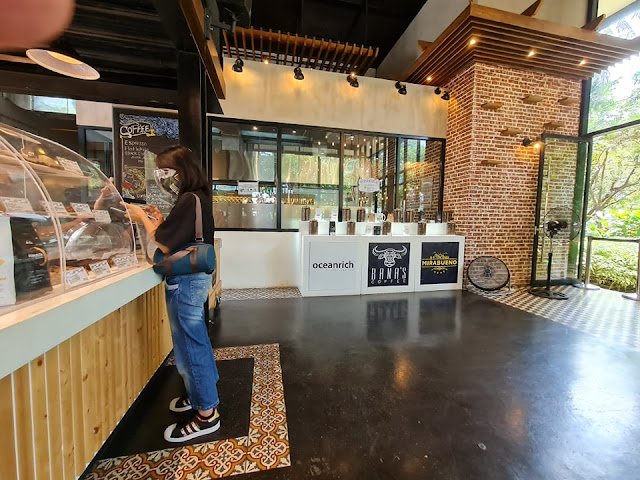 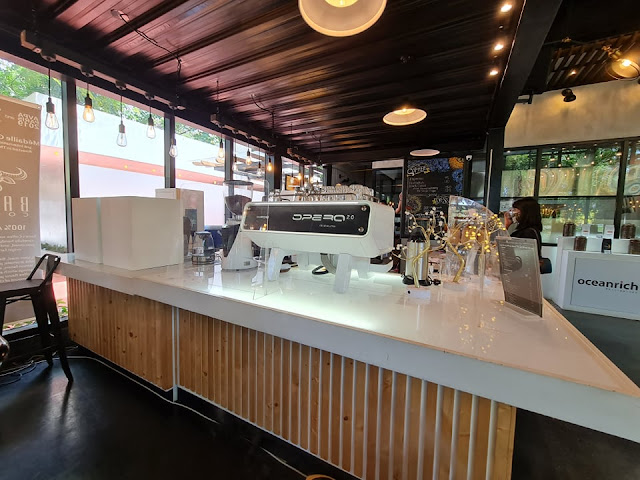 Kaptolyo by SGD Coffee uses beans from Benguet and Sagada regions, hence the name. I love the smell of the place, being enveloped in the rich aroma of coffee makes me happy.

They have several choices of coffee- from espresso, flat white, iced coffee. They even have lemonade and yougurt, and a selection of cakes and cookies.

So here's the dessert that we ordered. For coffee-connoisseurs, affogato is a dessert made with espresso + ice cream and has its origins in Italy. 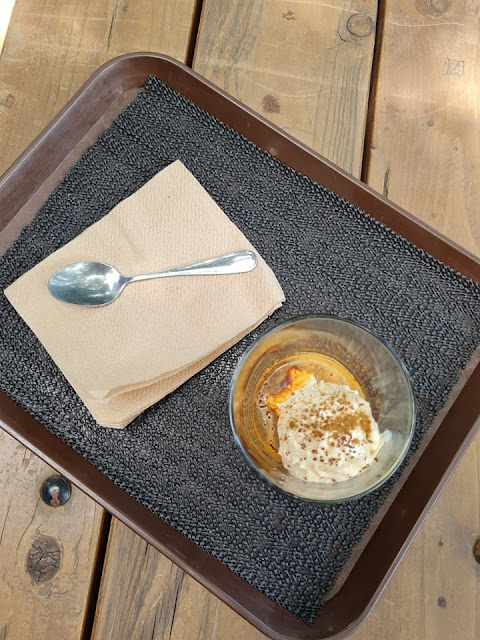 On a happy note, this is by far the best affogato I've tasted. So rich, creamy, and coffee-licious! Must-try at Kapetolyo by SGD Coffee. Worth the trip to Manila, I'm telling you. 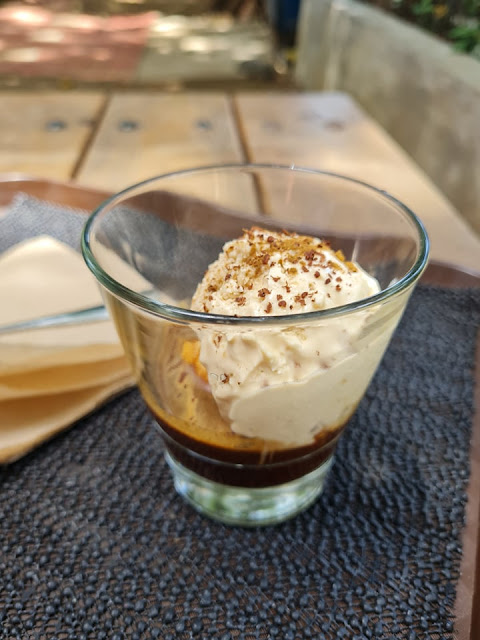 Of course, after that affogato is the non-negotiable pictorial. Haha 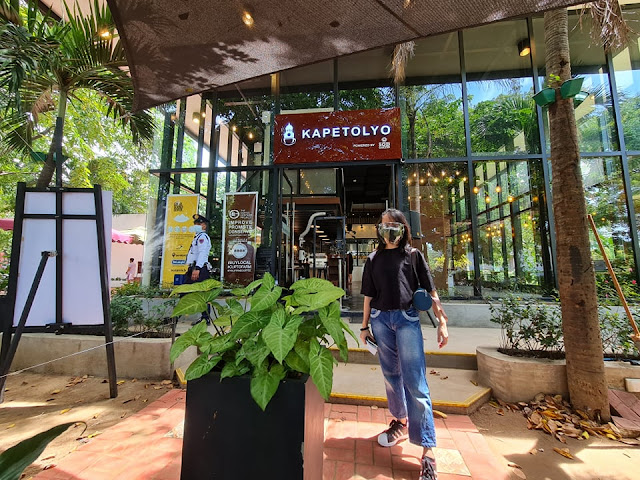