By Edel San January 10, 2014
The day after Christmas, daughter had a lunch date with her Ninang Addy and I sort of tag along and even suggested where to eat- hehe. Actually, Addy and I were supposed to visit Mitre around June but our schedules doesn't seem to agree with our plans. So we ended up in Mitre last December 26.

I've blogged about Ristorante delle Mitre here, here, here, here, and here. I guess we've eaten here so many times already because the food is just great, not to mention the company. Hubby and daughter also loves the food here especially the crispy pata. I lost track of how many times we ate here already but I'm pretty sure I will come back again. 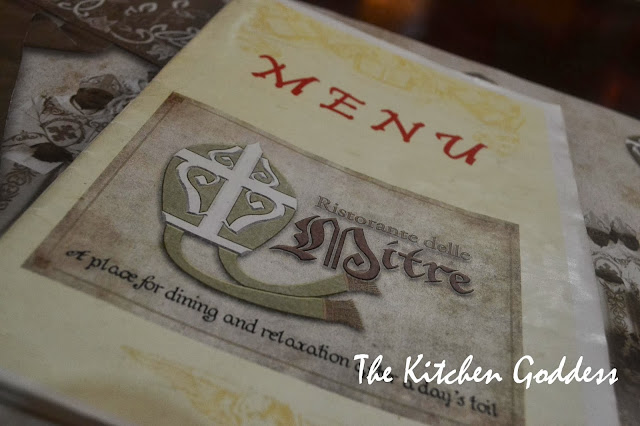 We arrived past 1pm so the restaurant was no diners around. Actually, that's a blessing for us because the food won't take long to arrive. Yey! 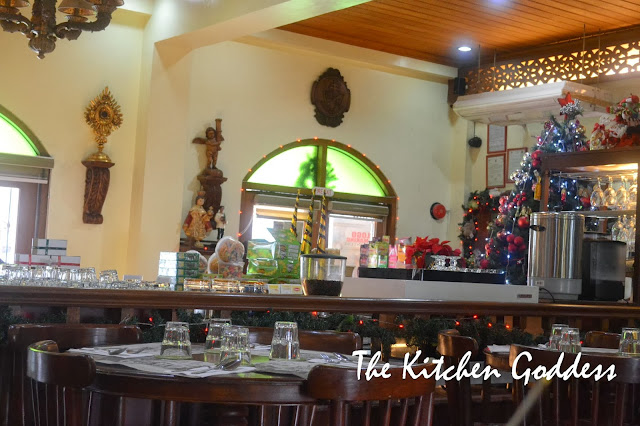 I've been promoting this crispy pata to Addy so it was the first one that we ordered as soon as we sat down. Really sinful but so, so good. Costs P318 for the regular size which can be shared between 2-3 pax. The large one costs P400+. 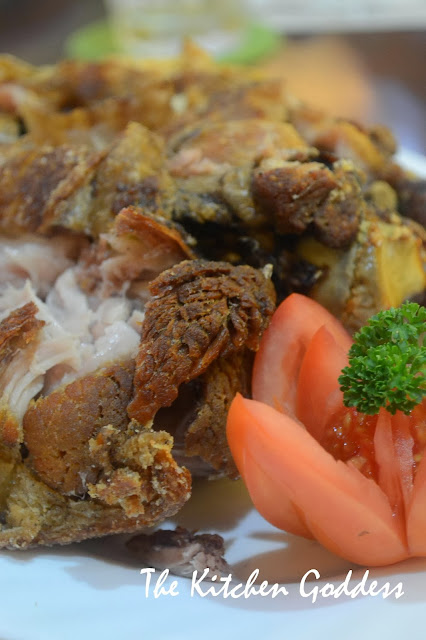 Laing. Because we need to pair the crispy pata with veggies. ;) 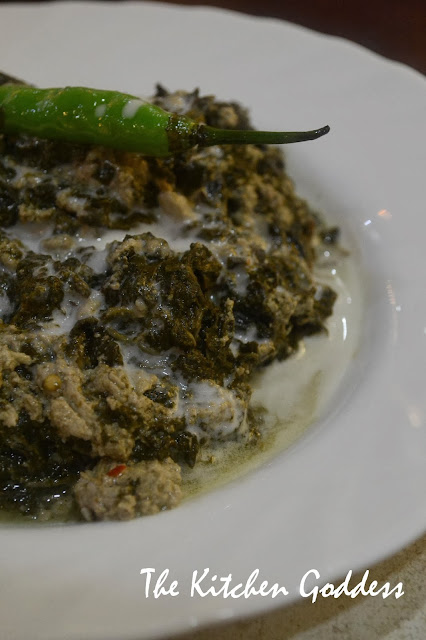 Calamares. Addy thought that the crispy pata and laing won't be enough so she ordered calamares. Tastes okay. 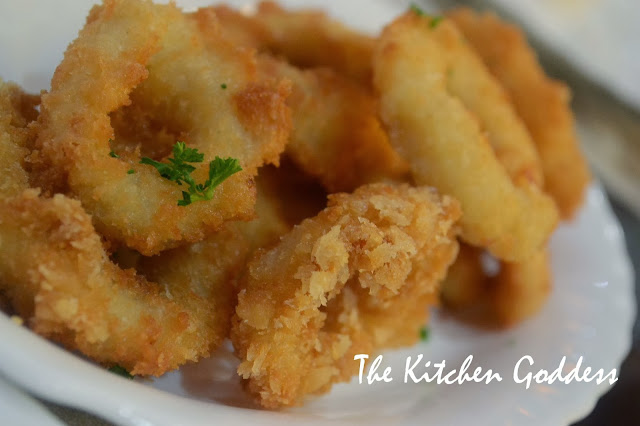 Specially brewed Iced Tea. Daughter's current fave is drinking brewed iced tea. She already has her lists of places that serves the best brewed iced tea and that includes Mitre. 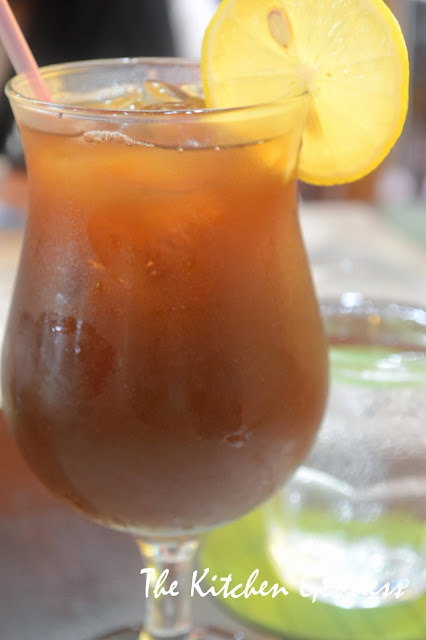 Addy and I skipped the iced tea in favor of water because we're keen to get the halo-halo. An order of halo-halo costs P108 and its good for sharing. We requested that they split the halo-halo serving for the two of us. Daughter planned to order some cakes but was too full already. There's always a next time. :) 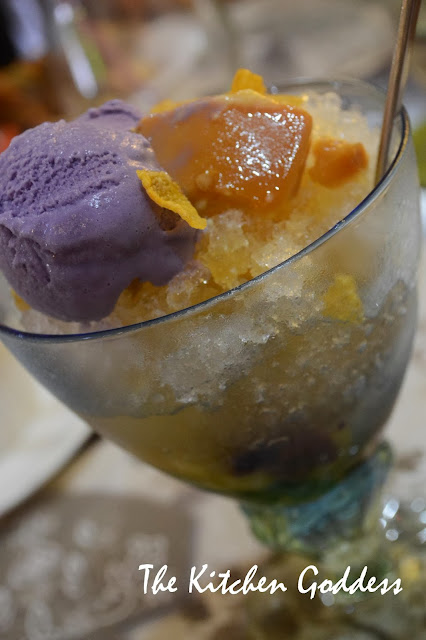 After the satisfying meal at Mitre, we went to San Agustin Musuem, The Manila Collectibles and Baluarte de San Diego.