By Edel San January 27, 2017
Thaipan has been one of the longest running restaurants in the Scout Area of Quezon City and it is a known fact that a restaurant wouldn't survive that long if it is not good. I've been to Thaipan three years ago and has visited the restaurant a couple of times since then but never came back for a long time since I don't really frequent that part of the city. 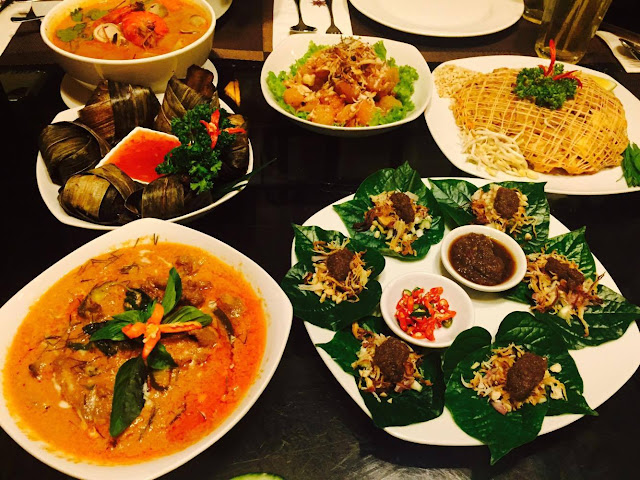 Mieng Kham. These are grated roasted coconut with spices and served on Betel leaf. Really, really good and healthy. And had I not read the description on the menu, I wouldn't have thought that its coconut. 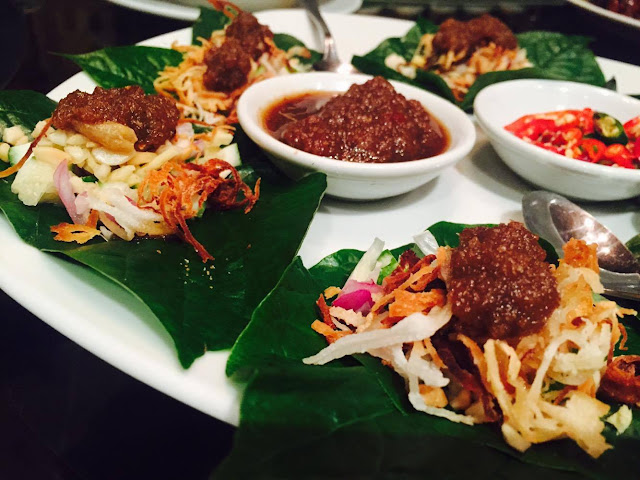 Tom Yum Kung. Hot and sour broth with prawns and straw mushrooms. Super good especially if you love spicy dishes. The burst of flavors are simply amazing. Definitely one of the best Tom Yum I've tasted around the Metro. 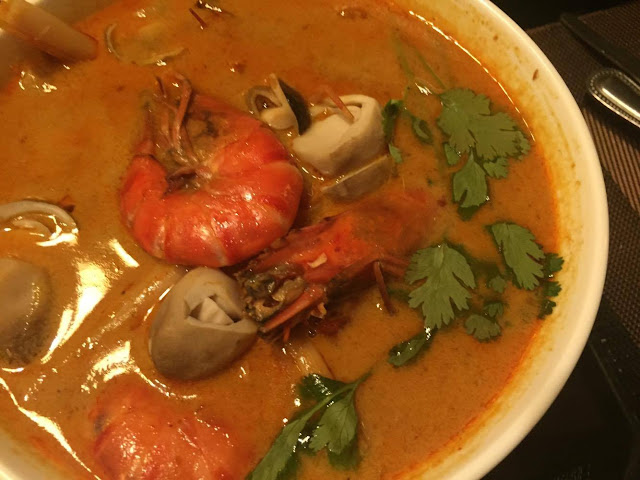 Pla Lad Prik Sam Ros or Fish Tamarind. The first time I tried this, I was like ---- WOW !!! I still felt the same about this dish after not having gone to Thaipan for a long time. Aside from the fish, I also love the crispy basil leaves. Thumbs up! 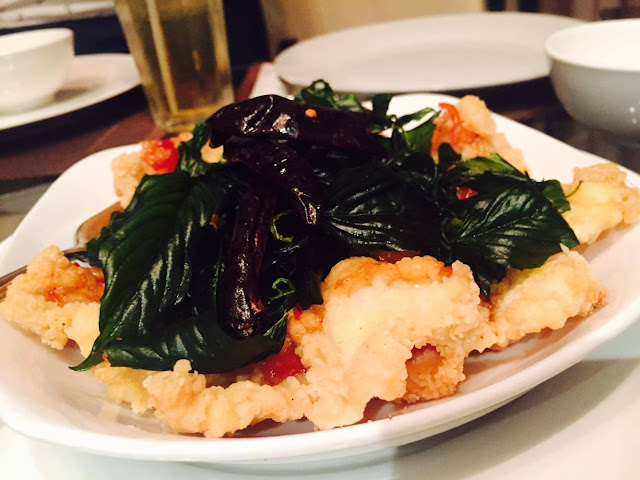 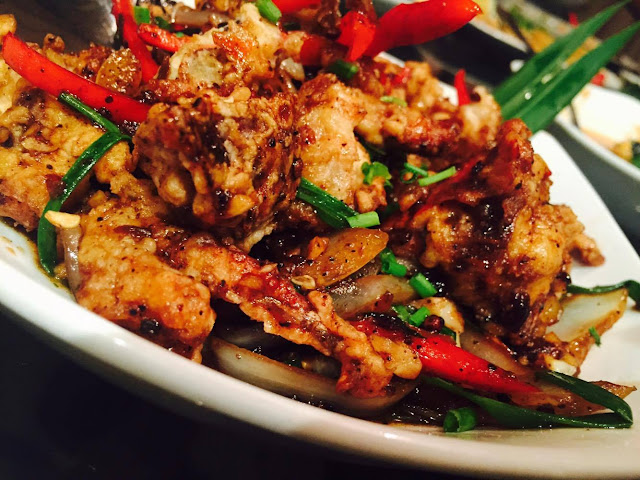 Pandan Chicken. This is one of the popular Thai dishes that every one loves, including me. The meat is already flavorful so its best not to dip it in chili sauce, but it's really up to you. 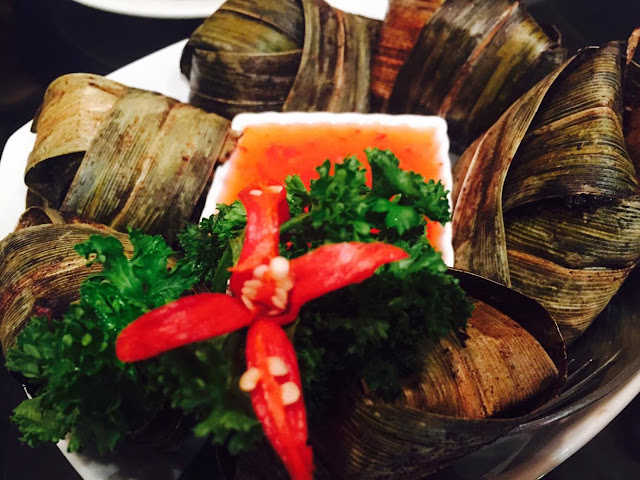 Ta Koh Sakhoo. Steamed tapioca. Not that sweet but its a great dessert to cap off a nice Thai meal at Thaipan. 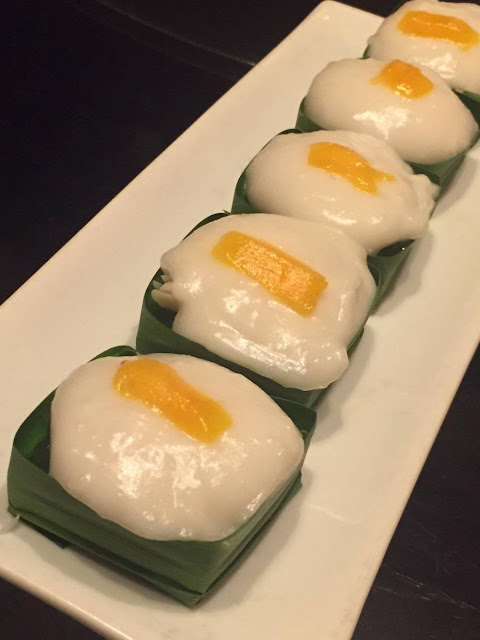