By Edel San January 16, 2014
We were supposed to have lunch somewhere near Bolinao, Pangasinan but the restaurants along the highway were full of diners and we can't find a parking space so we ended up in Dagupan (still in Pangasinan). That's about 2hrs away from Bolinao so we were quite famished and the kids cranky also. Silverio's was just after the bridge and along the highway and we were puzzled when we arrived because we saw parked vehicles outside but can't spot diners inside.

But the staff who greeted us led us to the al fresco part of the restaurant which is right beside the river- wow! So that's where the diners are. 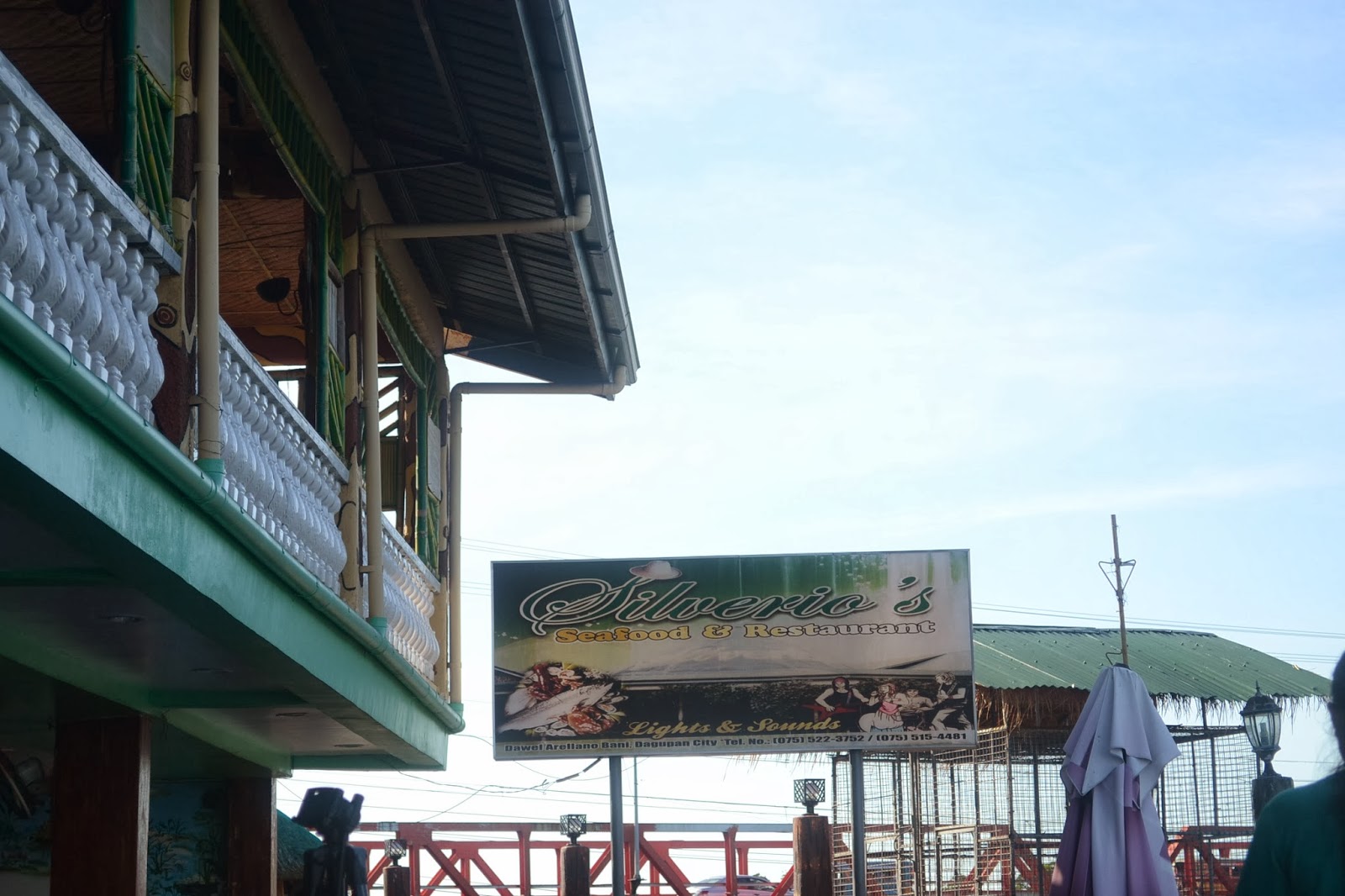 We had a very relaxing view of the river and some men in small boats (bancas) paddled near us to offer pails of clams and oysters, and even mud crabs. Yum! I was tempted to buy but I know that we won't be home till about midnight and I was worried that the seafood will spoil even if we have an ice box in the car. Oh wells, not meant to be. I'll just enjoy the view while eating.

Warning: Do not attempt to read nor look at the following photos with an empty stomach. ;) 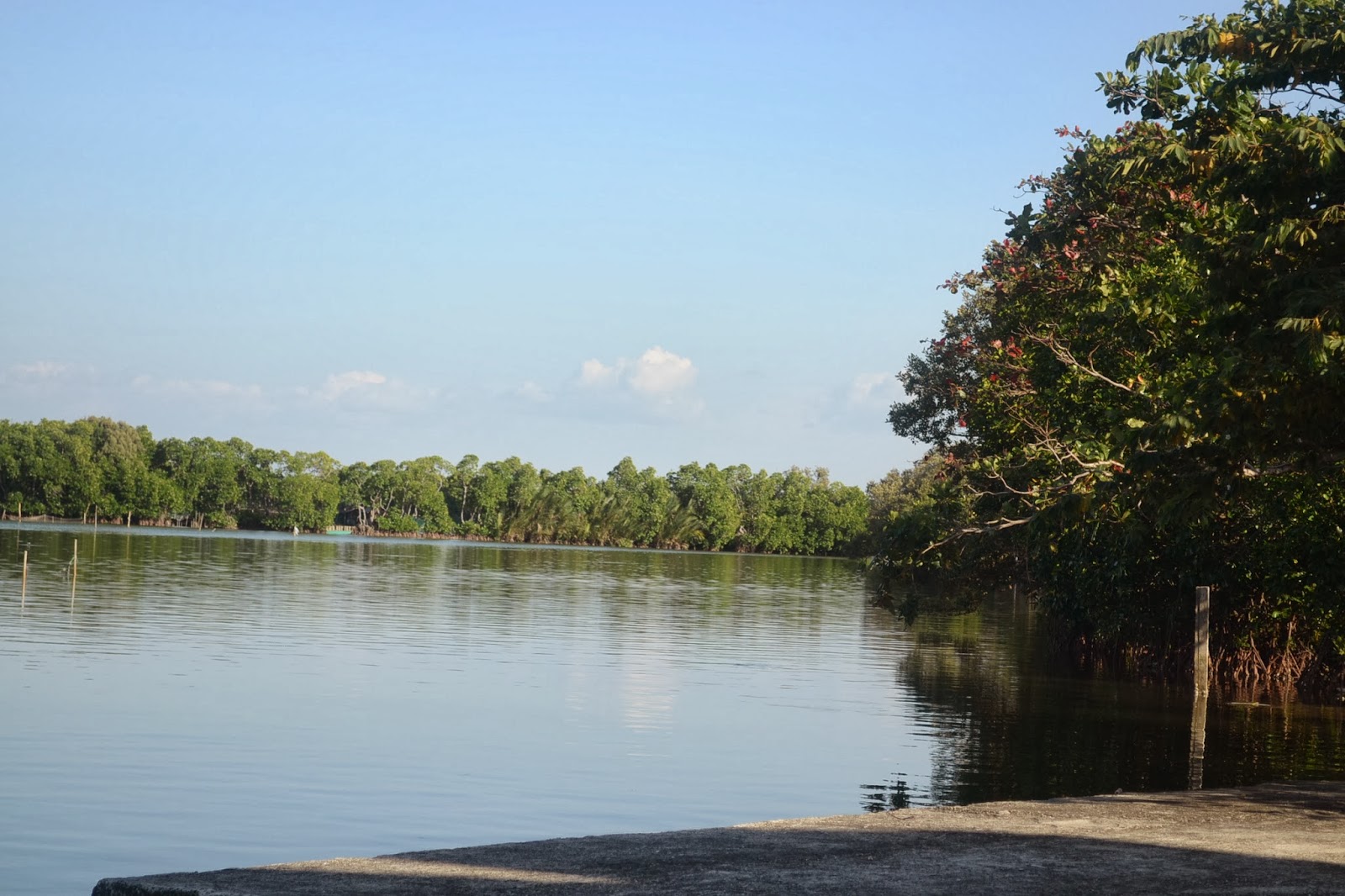 Kinilaw na Tanigue. So fresh! The tanigue tasted so good that I think I ate almost half of it. Daughter loves this too. 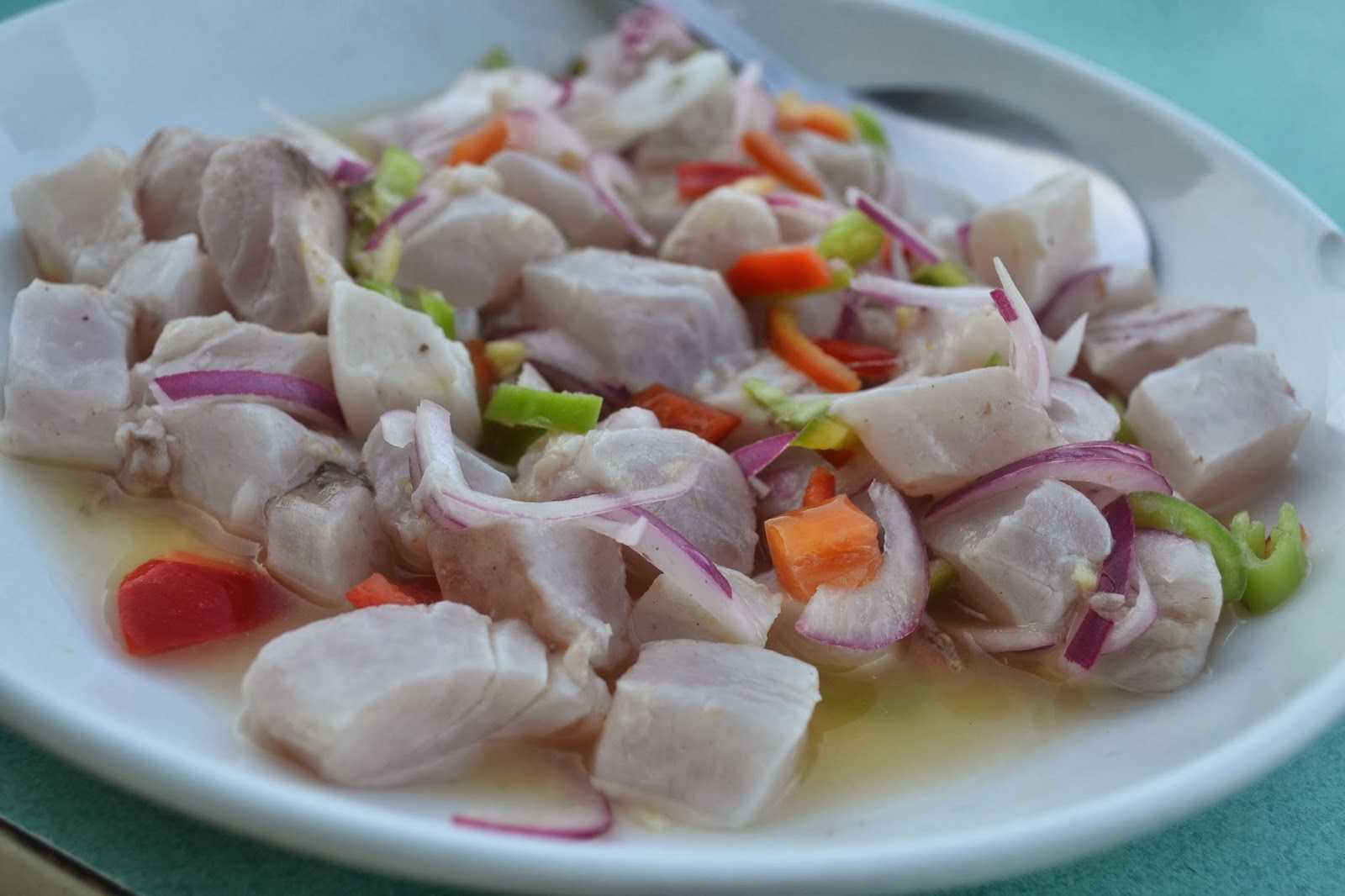 Kinilaw na Talaba (oyster). Yum! Daughter wanted to taste this but I told her not to since her tummy might not agree with the oyster. 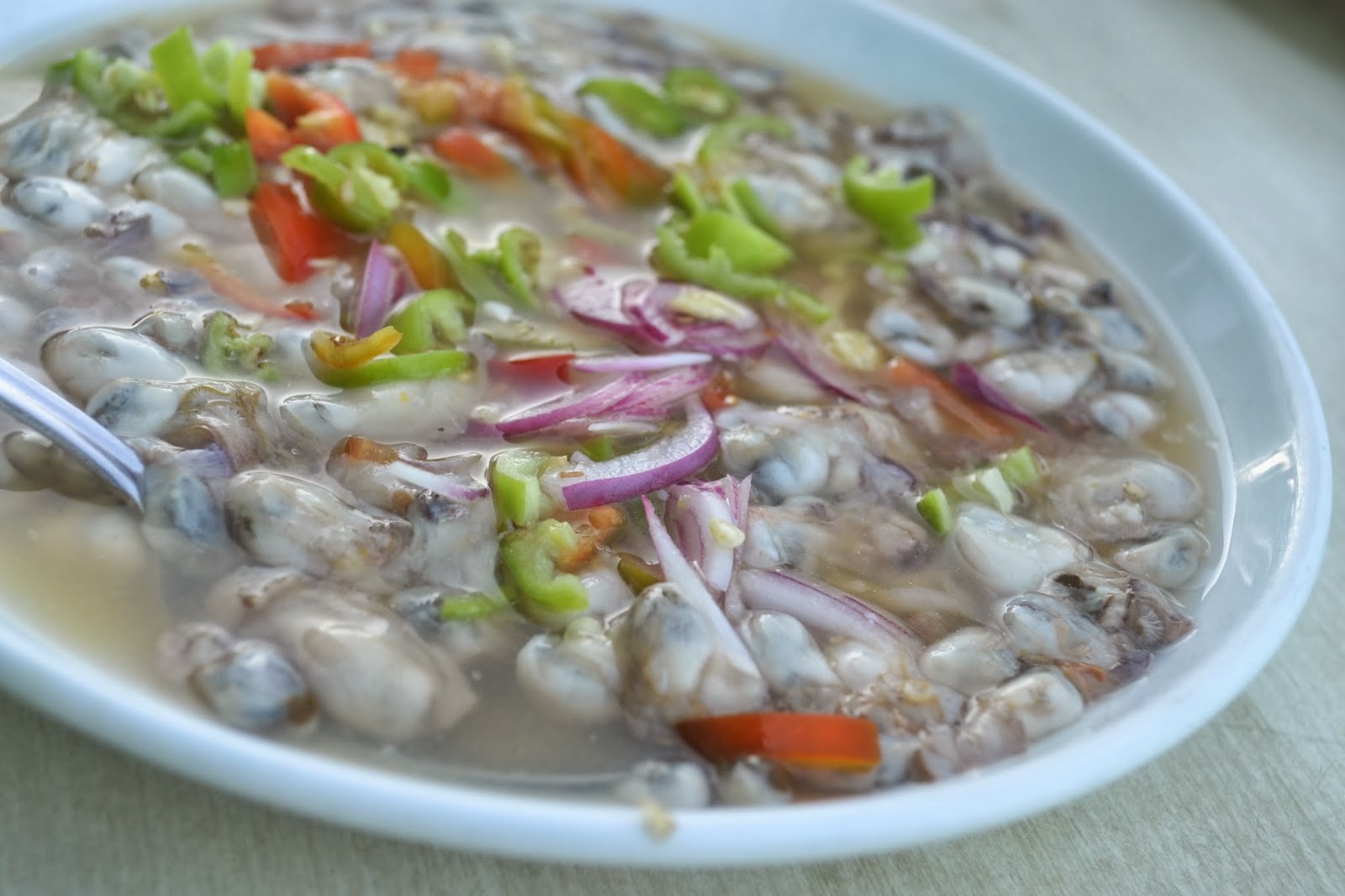 Grilled Squid. Look at the size! Fresh squid. All you need is to squeeze some calamansi or maybe dip it it soy sauce with sili. 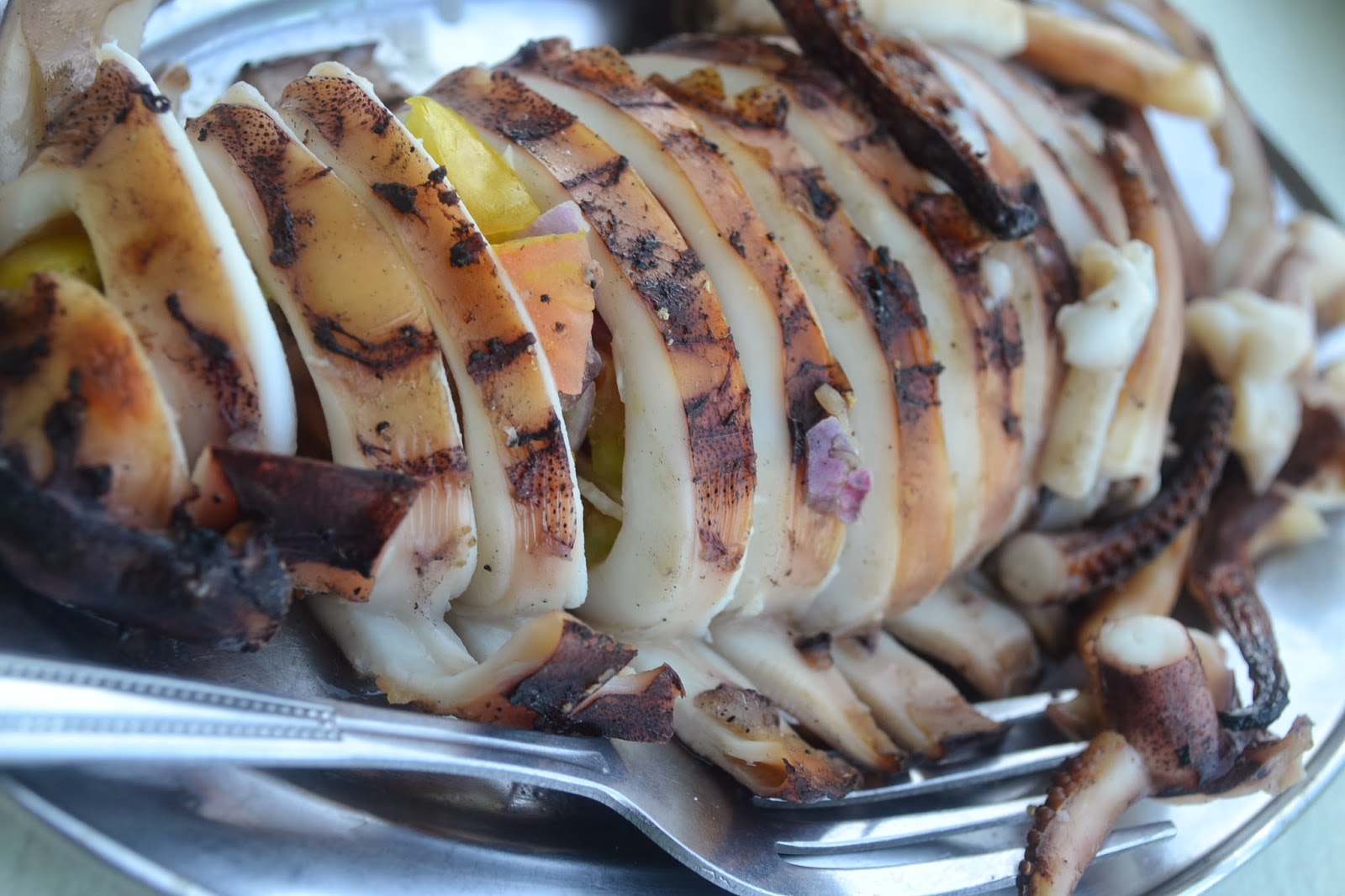 Pinakbet. Because we need some veggies that's why. The bagoong was a combination of alamang and bagoong isda (shrimp paste and fish sauce). 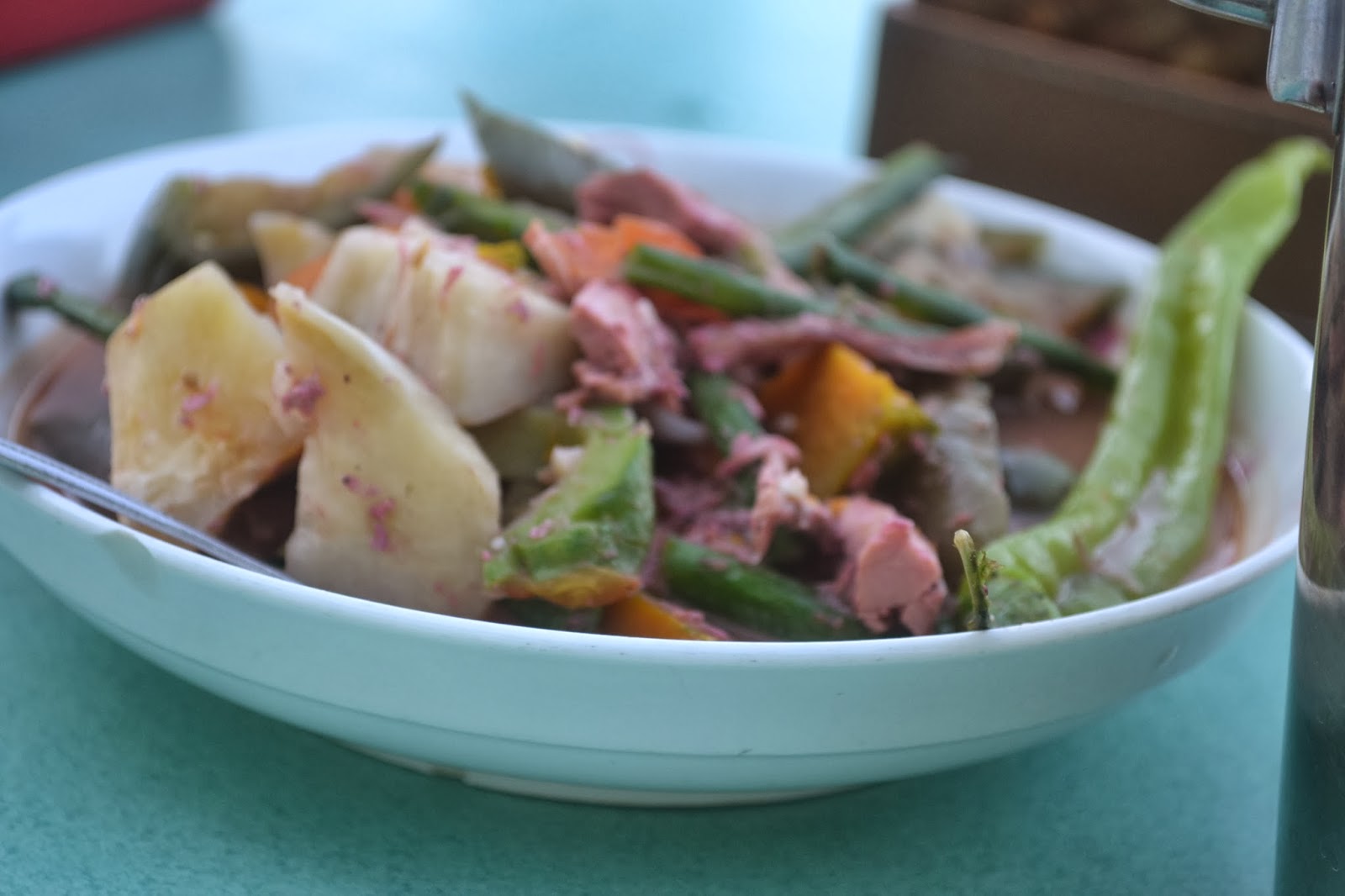 Lumpiang Shanghai. Wasn't able to taste this because I was concentrating on the seafood. The kids had this as well as chicken barbeque and pork barbeque which doesn't have photos because the kids attacked it already. 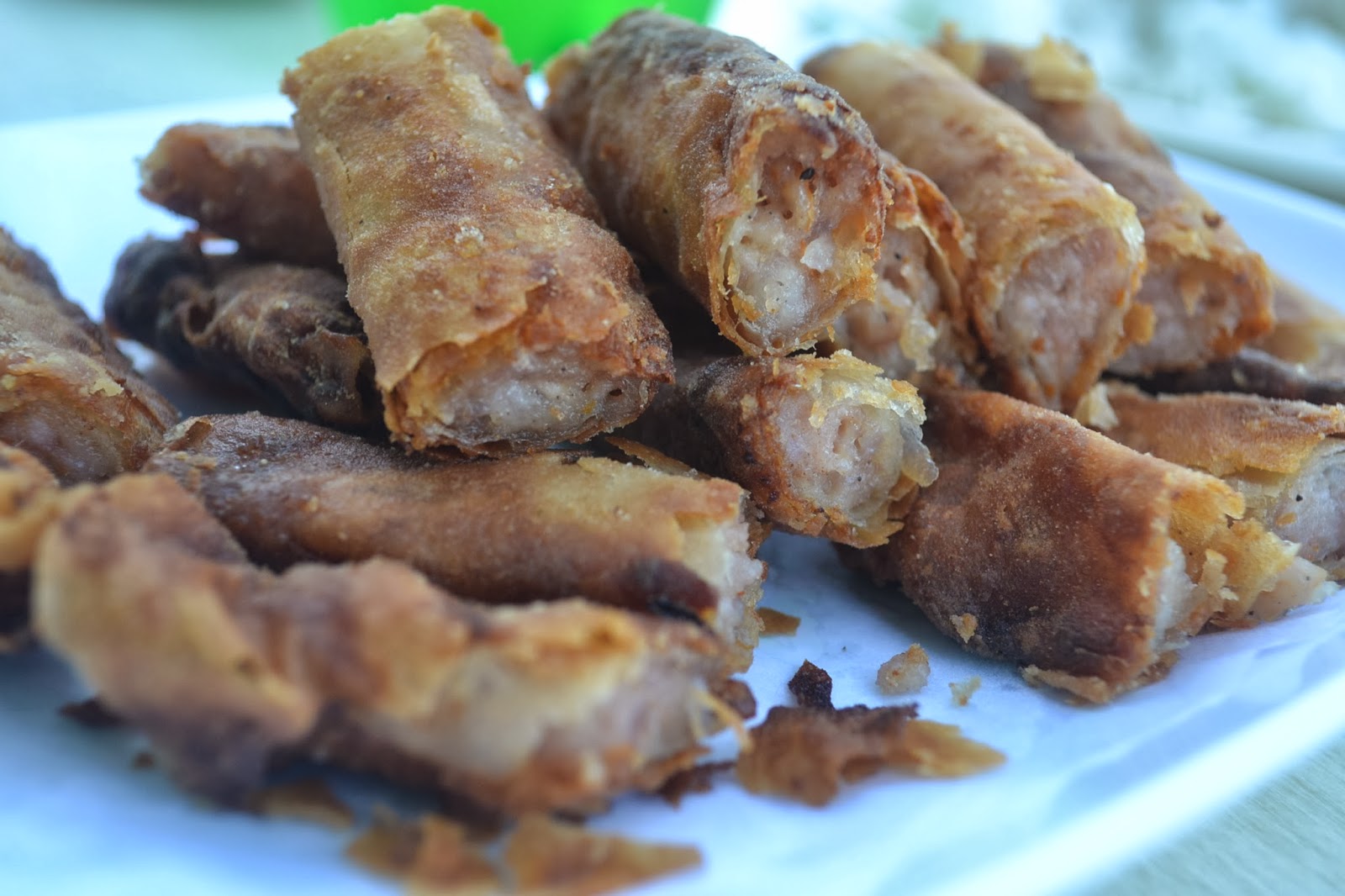 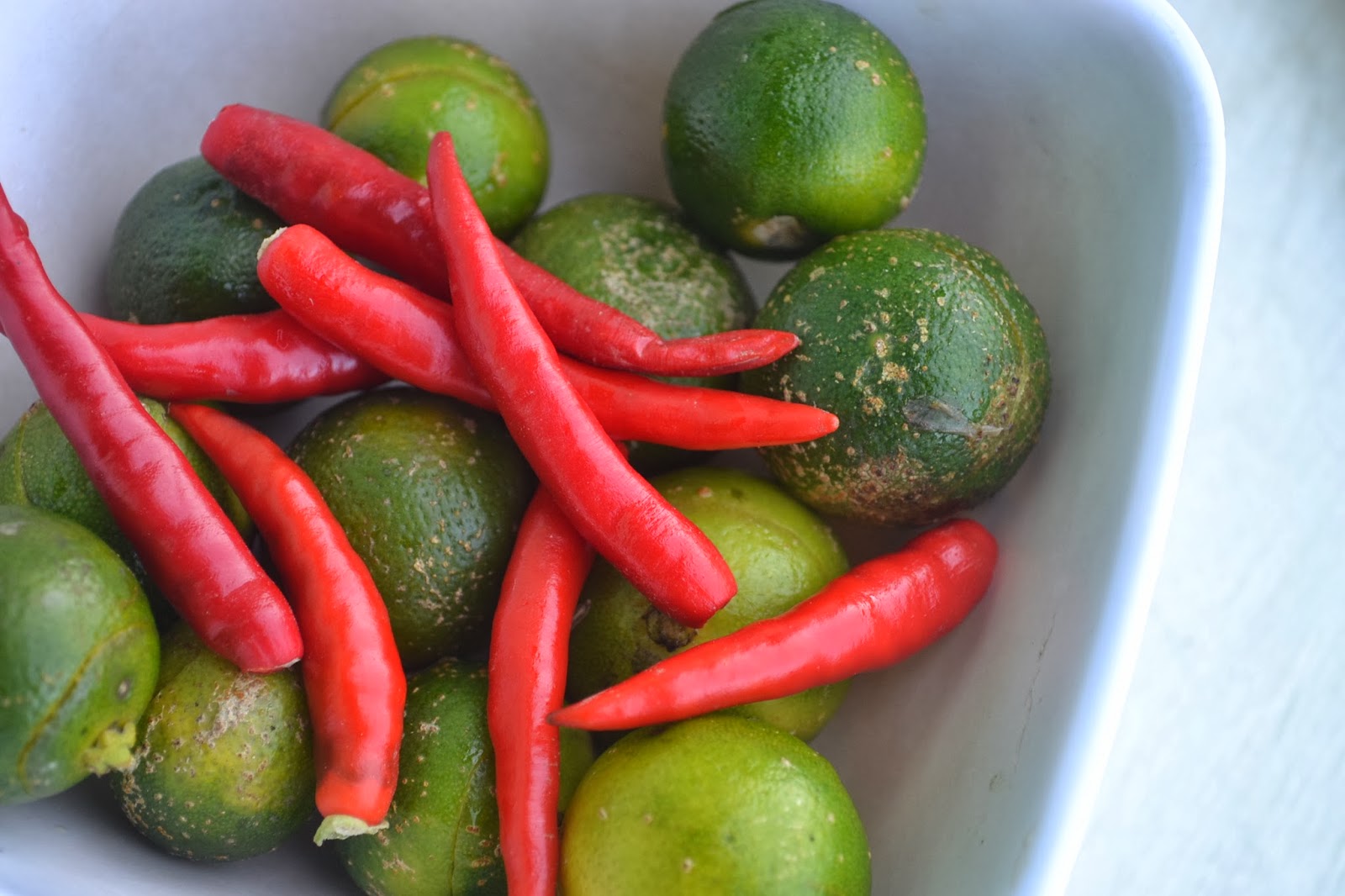 That's us (or them, since I was the one who took the picture). 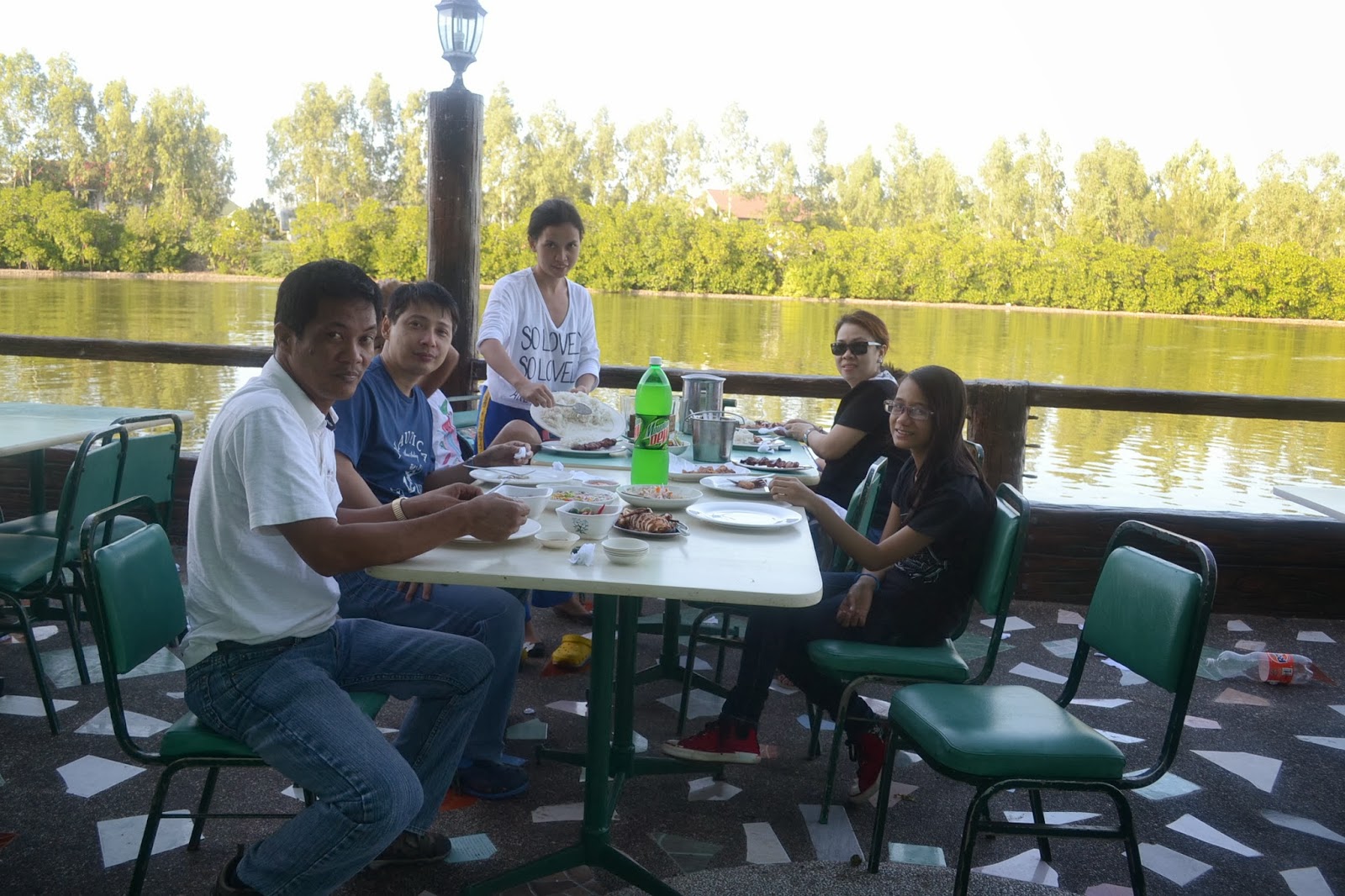