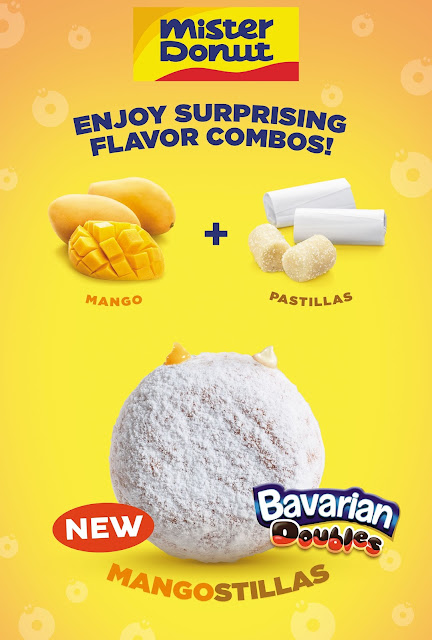 Combining two famous names to form a totally new name or a “hybrid” became a craze very recently. Celebrity names like Brad Pitt and Angelina Jolie formed a popular tandem, “Brangelina”. A scrumptious combination of croissant and donuts became the hybrid that is “cronuts”.  Corndog has been around for quite some time now but that name was also borne out of marrying two delicious snack favorites, that which are CORN and HOTDOG. These new “terms” just prove that when you combine two good things, something even more surprisingly wonderful comes out of it. 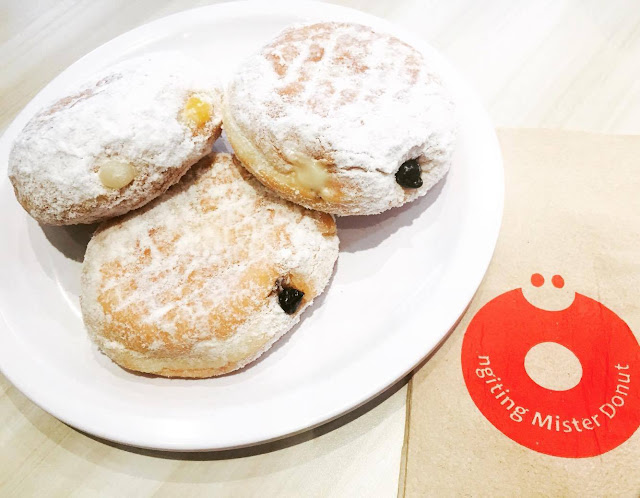 Mister Donut, known for its Bavarian flavored donuts with the right sweetness or “tamang-tamang tamis” as we say it in Filipino, pushed its product innovation further through the Bavarian Doubles with 2 fillings! Yes, 2 famous all-time favorite flavors in one uniquely delightful treat in the newest addition to the Bavarian Doubles line. Mister Donut combined Mango and Pastillas to create the truly original and delectable Bavarian Doubles “Mangostillas”!

This new name was coined through a fun and cute way by the brand’s lovable talents in its latest TV Commercial. The young twins featured are seen enjoying the new variant brought home by their mom as a more than pleasant surprise. Another brilliant union of fillings is the Bavarian Doubles “Chocoyema”, which combines Choco Fudge and Yema. The more famous Bavarian Doubles and one that already has a strong following among the Mister Donut customers is Chocolate and Bavarian, now called Chocovarian! As shown through the joy and excitement of the twins in the commercial, the shared moment between the kids and their mom becomes even more special and cherished.

My personal favorite is the Chocoyema while hubby prefers the Chocovarian, which is a combi of the classic flavors. My daughter says she likes the mangostillas. Yey!

These delightful bavarians are perfect "baon" since school classes are about to start this month. 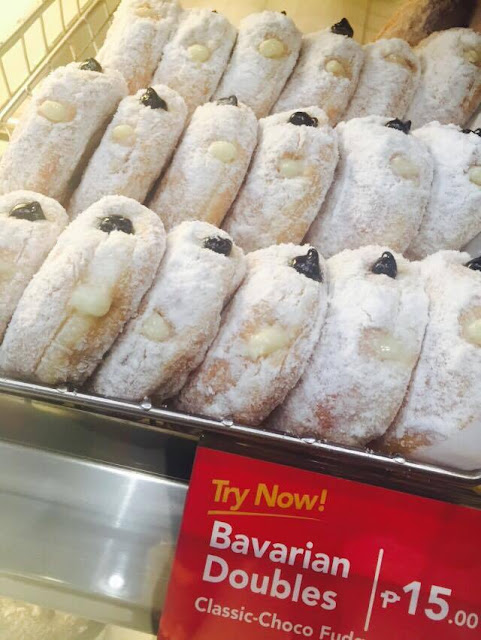 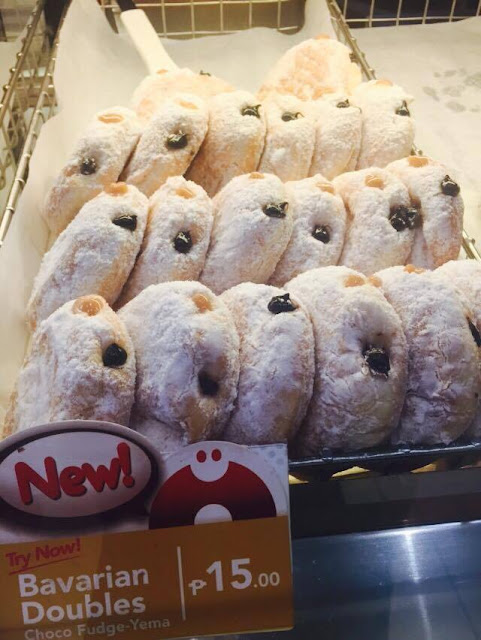 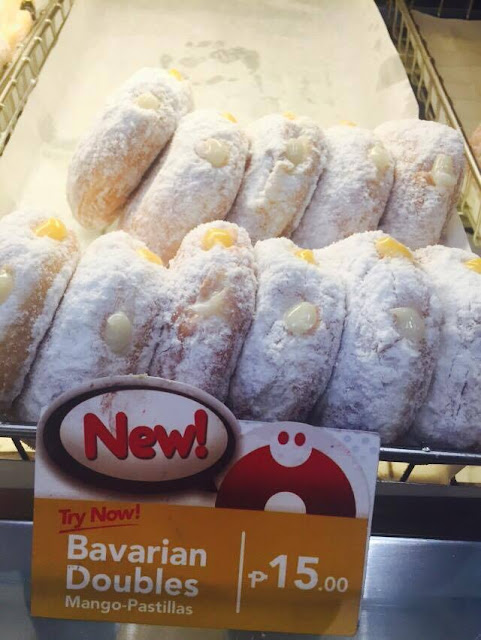