By Edel San September 08, 2018
I can't seem to remember the last food crawl I attended so when I received an invite to join the AweSMFeast Food Crawl in SM Megamall and SM Aura Premier, I didn't hesitate to say no. Actually, its more like I am excited about the prospect of taking food pictures more than dining itself. Hello my vanishing waistline!

We (with two other bloggers and a writer and photographer team from a daily broadsheet) was joined by SM Mall representatives for the ultimate food crawl in two SM Supermalls and we got to dine at twelve restaurants. OMG! How did you survive? Your guess is good as mine.

Started the food crawl at DC Super Heroes Cafe in Mega Fashion Hall. If you're a fan of superheroes like Batman and Superman and other DC characters (or simply want to eat great tasting noms and take endless photos), then this is the place to be. 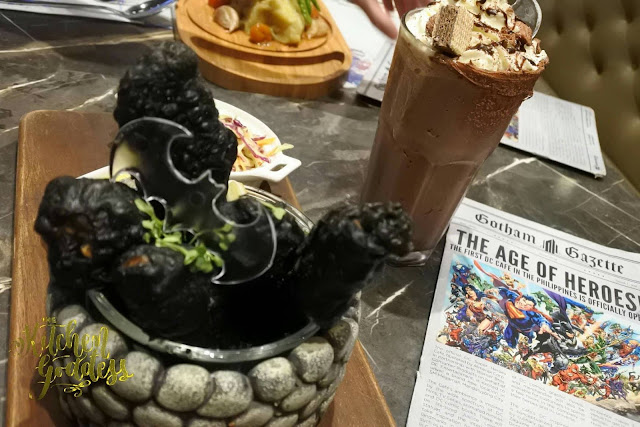 After being initiated to superhero fandom, we all proceeded to our next stop which has a Michelin Star status- Kam's Roast Philippines. This is just one of the numerous Michelin Starred restaurants in Hong Kong and its now in Manila- yey! No need to buy airfare tickets to Hong Kong, just visit Kam's Roast at the 3f of Mega Fashion Hall. 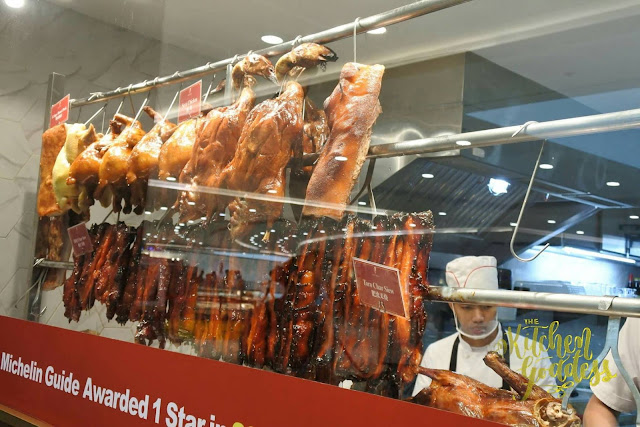 And we all had a delectable and filling meal of duck and other dishes but we still have three more restaurants to visit in SM Megamall before we fly to SM Aura Premier. Third stop is at Botejyu. This restaurant is famous for its "okonomiyaki" and "okosoba." My family and I have already dined at Botejyu on several occasions so I'm quite excited that its included on our food crawl list. 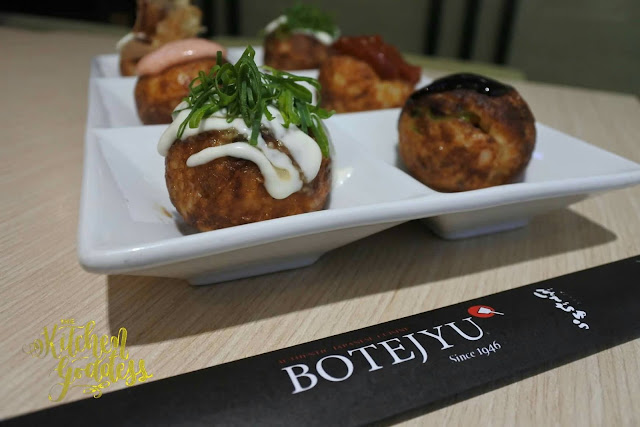 After the okonomiyaki feast, we found ourselves at yet another Japanese restaurant- Genki Sushi. I've been hearing a lot of great reviews about this restaurant so let me do an Anton Ego impersonation, "Surprise me!" 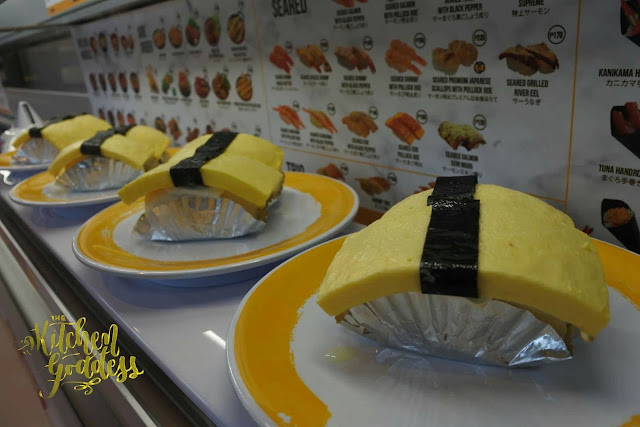 Last stop at SM Megamall was at the picturesque and Instagram-worthy Le Petite Souffle. I didn't know that there's a Le Petite Souffle in SM Mega so it was quite a memorable last pit stop before heading off to the second part of our food crawl at SM Aura Premier. 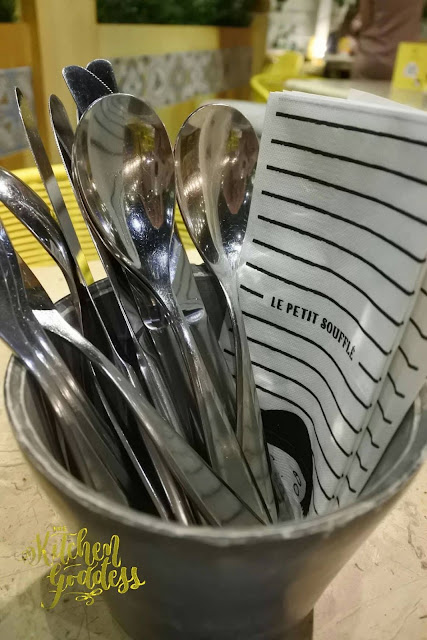 I haven't been to SM Aura Premier for a long time and I'm not familiar with some of the restaurant on the list. Honestly, we're all still full and bursting from the restaurants that we visited in SM Megamall and we're all like thinking- OMG, we still have seven more on our list.

But it was a fun ride to SM Aura Premier especially since the famous Cheridel Alejandrino a.k.a. SM Elevator Girl / Escalator Girl was with us. You know the drill, "stand on the right" and "walk on the left" whenever you use the escalator. Capisce? PS. It was a pleasure to know you Ms. Cheridel, you definitely gave us that much needed energy to finish the food crawl. 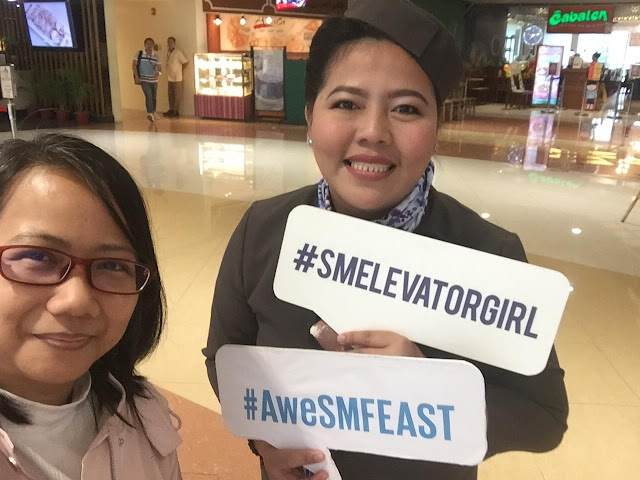 Our first stop in SM Aura Premier (this is actually our 7th restaurant) is at the La Mere Poulard. This is a French restaurant that also serve some Pinoy favorite dishes with a French twist. The name may sound intimidating but in French, "La Mere" means The Mother, and Poulard is a surname. So it means, Mother Poulard. Anyways, this restaurant is famous for its omelettes. 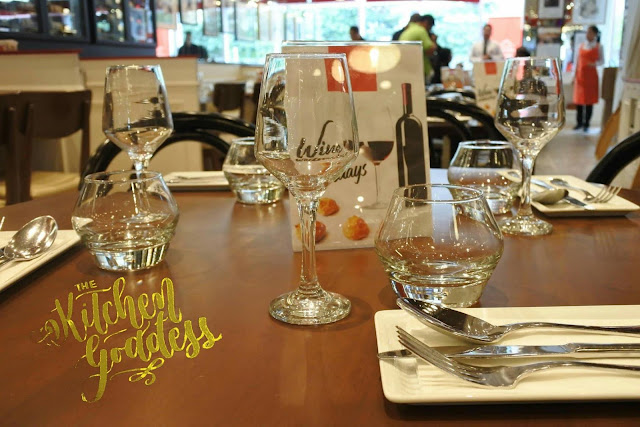 After spending a week in Singapore last August, Nanyang definitely heightened my cravings for Singaporean food. Hello White Chicken lah! This is a relatively new restaurant in SM Aura Premier since it only opened last June 2018. My heart went overdrive when I saw the bottles of Kaya Jam being sold at the counter. 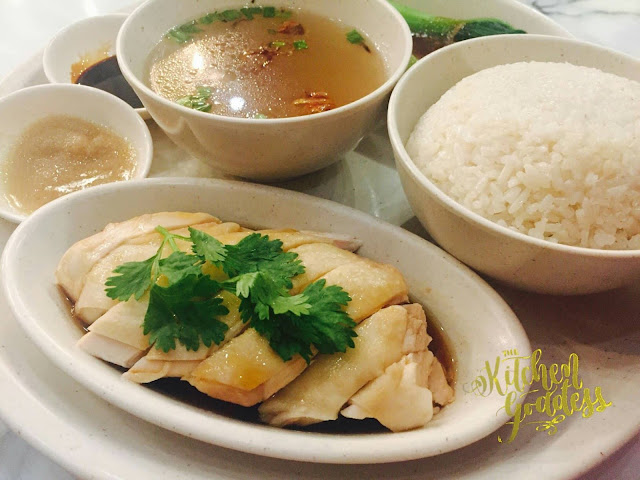 During our eight pit stop which was in Prego Trattoria, we were served the most heavenly tasting (for me, anyway) chocolate cake whose exact name seem to have escaped me right this moment. I think I need to have another slice there so that I will remember. 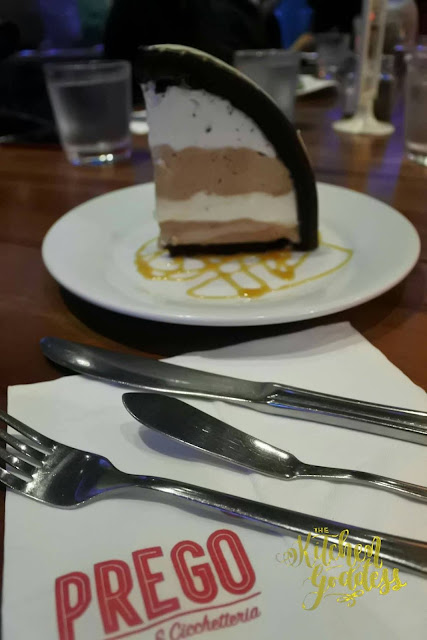 So on to our 9th restaurant which was called Tamarind, a Thai restaurant. Yum yum, I love Thai food and can't wait to visit Thailand again. But for now, let me savor what Tamarind has to offer. 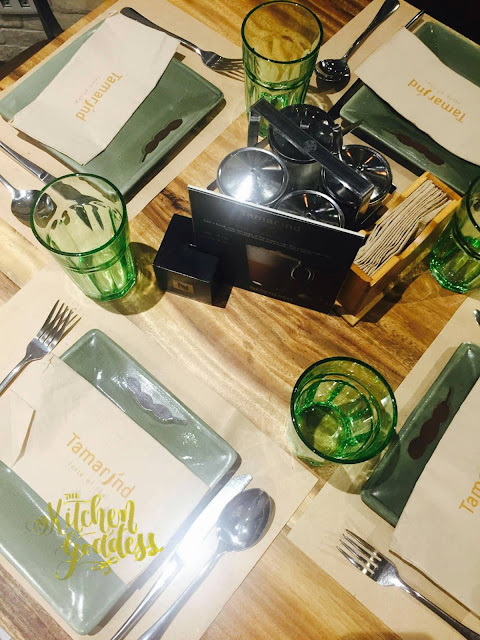 I know I said I am craving for Singaporean food, and I love Thai food, but Vietnamese food is LOVE. I've been meaning to dine at Nha Em for the longest time because I've heard great reviews about this restaurant so I'm really happy that its included on our list. We tasted two popular Vietnamese dishes during the food crawl but I'd like to mention that the coffee is divine. I'm not a coffee drinker but I learned to love Ca Phe Sua Da in Ho Chi Minh. 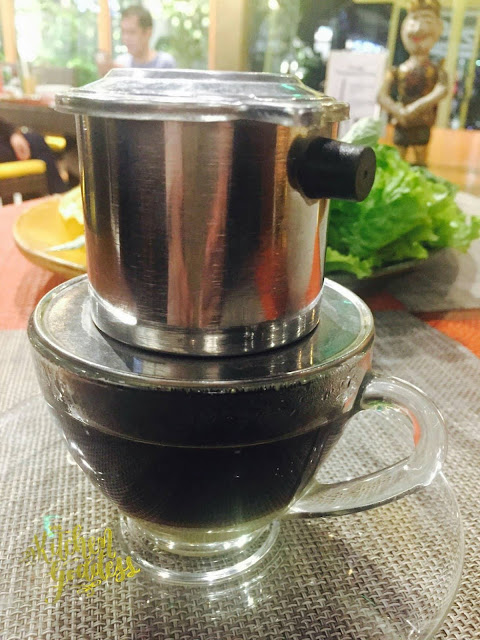 Rackshack is such a surprise. I didn't know that it is also managed by Racks. Haha, another auntie-moment for me. I do have a lot of happy memories about Racks but will save that for another time. I'll just mention that these fried chicken are really, really good. There's a Wow-factor upon every bite. Trust me on this. 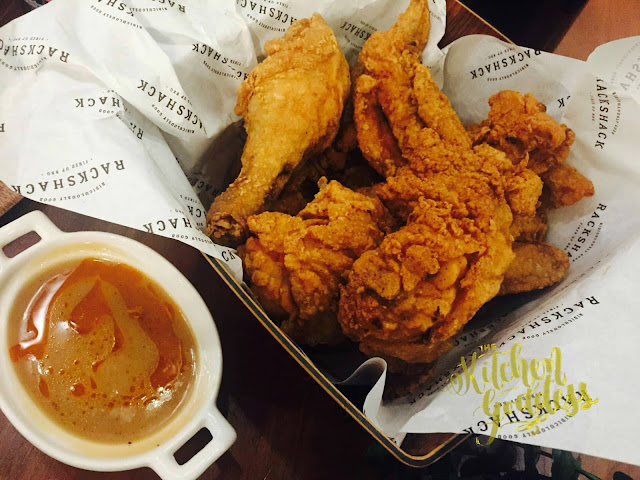 This is the perfect ending to our #TasteofAura #AweSMFeast, some delightful and saccharinely sweet treats from Aperitif. 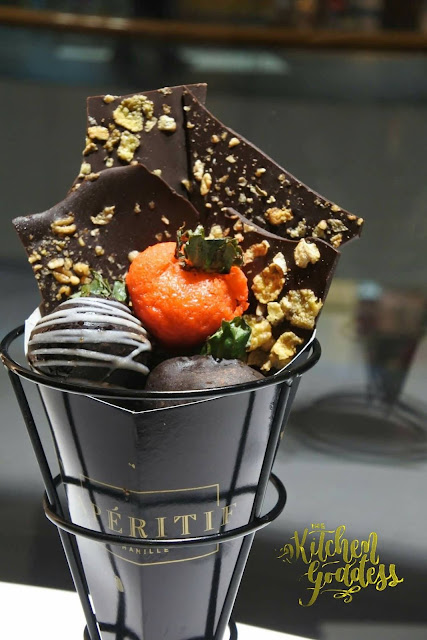 And that ends our twelve restaurant food crawl in SM Megamall and SM Aura Premier. I'm quite amazed at myself for surviving this whole day nom nom event. It was really #AweSMFeast at #EatMega and #TasteOfAura Stay tuned for the individual review of restaurant.