By Edel San November 25, 2019
Michelin Star restaurants are suddenly multiplying especially in the Southeast Asean region with lots of homegrown restaurants getting the international recognition it deserves. One such restaurant is Putien, whose dishes can be traced back to Fujian, China.

Putien was awarded a 1-Star Michelin in 2016, this was in Singapore where the restaurant originated. It has then expanded with several restaurants in SG and in other countries such as Malaysia, Indonesia, Hong Kong, Taiwan, and China. 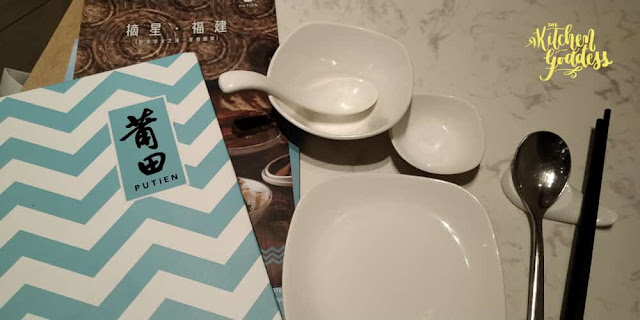 I didn't really plan to dine at Putien but the restaurant that I was eyeing at Pavilion KL was kinda full and it has a short waiting-list. Another reason was that Putien also just opened a branch in Manila and that got me curious. 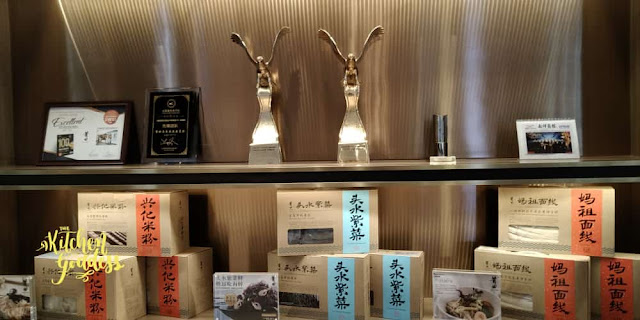 It was a bit hard to choose from the menu because every thing looks delish. 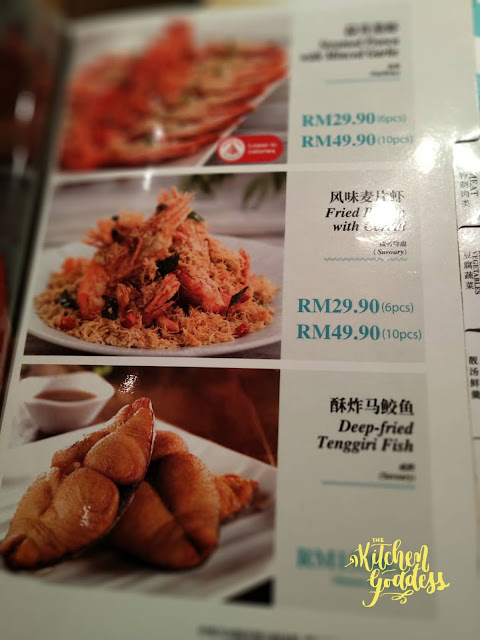 Bian Rou Soup. I was contemplating between this or the purple seaweed with tiny shrimps. I opted for this because the staff said that this is one of the bestseller, a perfect soup to whet my appetite. 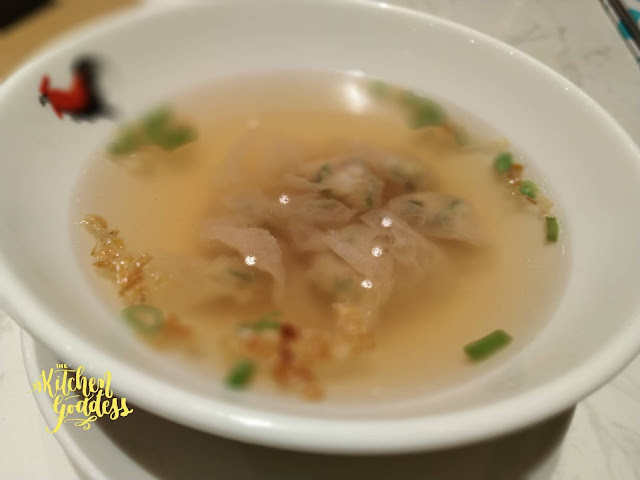 I'm so glad I had this soup. Not only did its warmth gave me that much needed energy boost (I just came from a whole day seminar and I am quite brain-drained by the time I arrived at the restaurant which was around 7pm). And it was delicious and flavorful. The soup itself is not rich but tastes comforting. I was amazed at the tiny dumplings specially the translucent dumpling paper. The dumpling itself was tiny but I was happy that I was still able to chew the meat inside, and it was just the right order to start my meal. Btw, I added some chili sauce for some spicy kick. 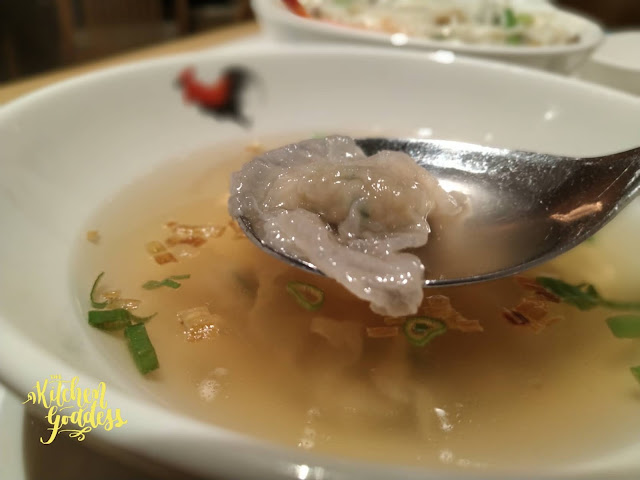 Lor Mee. This is funny, when I ordered, I just trusted my tummy and it was only when the food started arriving that I realized I ordered Lor Mee noodle soup and the Bian Rou Soup. All I remember was asking the staff for recommendations and that's what I ordered. 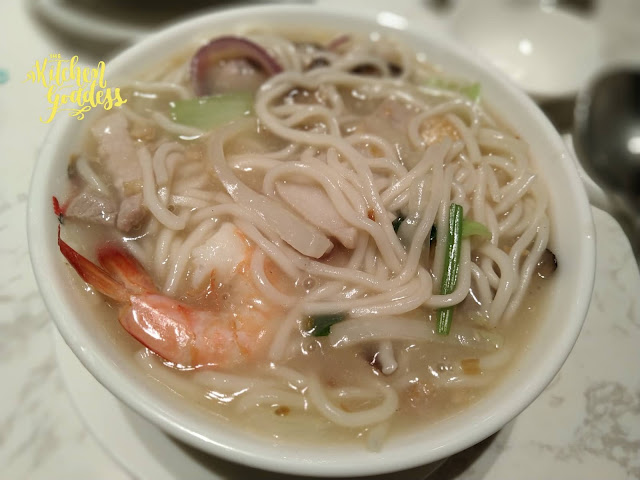 This is the solo serving but considering its size and generous serving, this can be shared. I did surprise myself because I was able to finish this whole bowl, no kidding! The broth has that milky-creamy goodness that stems from the seafood and meat ingredients. It was both sweet and rich tasting and eating it will make you feel that you are savoring a home-cooked meal. Actually, this noodle dish reminds me greatly of my favorite "lomi" but the "sosyal" kind of lomi. Haha, hello Anton Ego. ;) 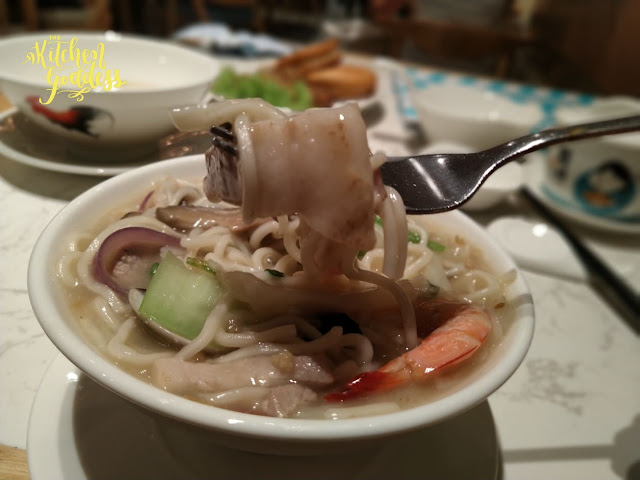 Shredded Pork with Sesame Bun. This is another bestseller at Putien. It's good although by the time I was all set to finish this, I was really, really full from the soup and the noodles that my stomach doesn't have room for it anymore. But I had a bite. This is best as a snack order though, not for lunch or dinner. 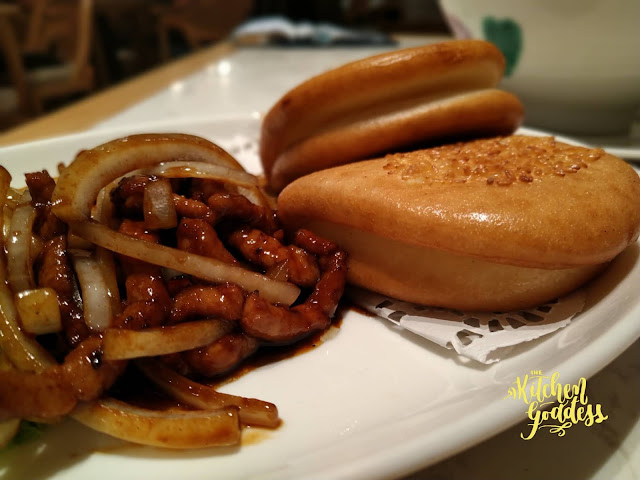 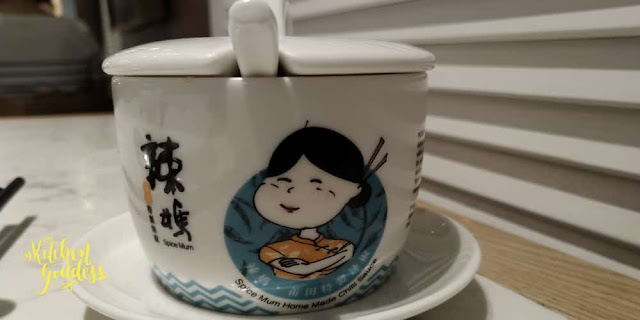 This is Putien's famous chili sauce that you can buy at the cashier. 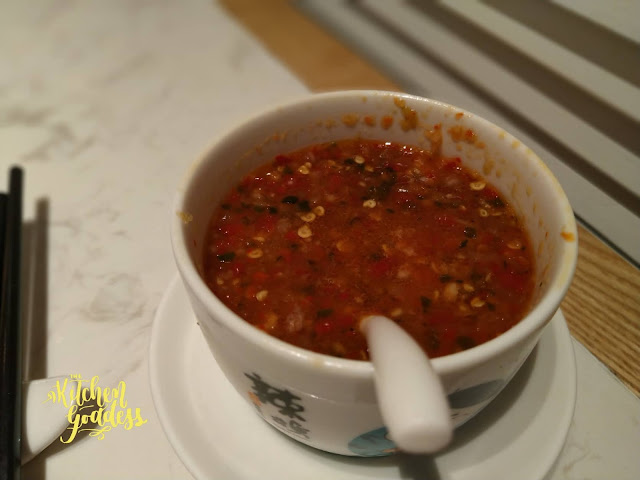 Overall, it was a literally very filling meal. The interior of the restaurant itself was nice and has a relaxing ambiance. From the outside, one is not sure how big the restaurant is until you are inside. It is also nice that all servers including the managers are attending to their guests needs. Upon finishing the meal though, one needs to pay by himself/herself at the cashier near the entrance. 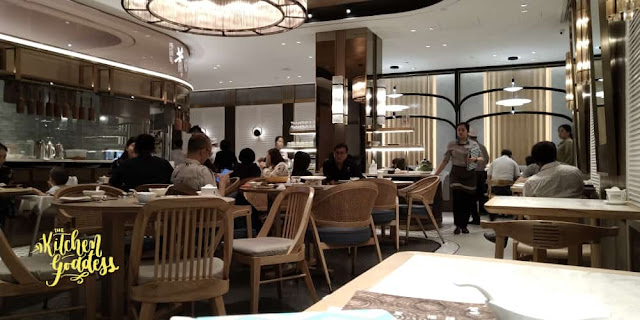 And because I was scheduled to fly back to Manila the following day, I decided to order a whole Garlic Chicken. It was so good- fall off the bone tender (I can't resist a bite and had a piece as my midnight snack) and very aromatic, the scent of garlic fried chicken was all over my hotel room. 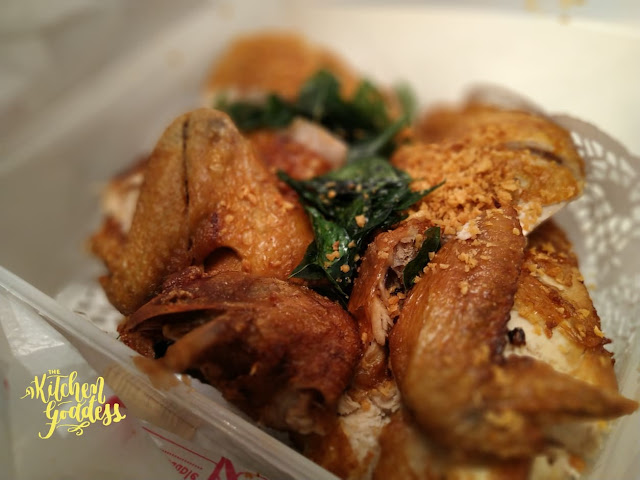 Putien is also known for its Oysters and I can't wait for my next trip to KL so that I can try the Oyster Cake soon. Another dish that I want to try is the purple seaweed with tiny shrimps. This is a seasonal dish that is only available from November to March. I cry when I belated learned about that because I should've ordered it. 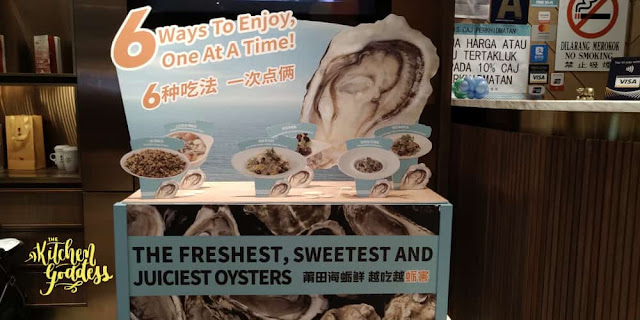 Putien is located at the Level 6 of Pavilion Mall, just beside another Michelin Star restaurant. ;) 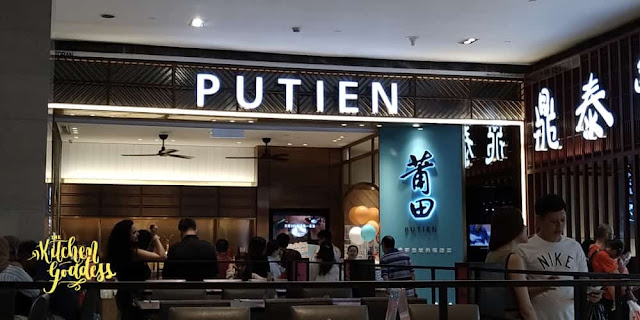